What modifiers and workflow should I use to light a hand-painted muslin background?

I'm taking self-portraits using Yongnuo speedlights as my lighting. I would like to light the background for better separation. I tried using a bare flash at 1⁄32 power at 85mm, but the falloff is too hard.

My background is a muslin hand-painted background. I'm trying to achieve the traditional portrait look.

What modifiers should I look at? Would a snoot help, and which direction to I position the light and snoot? Or would putting an 18" octagon soft box behind the subject achieve the effect?

If you double the distance you will diminish the fall-off.

You will need to double the output, and probably put a card so you don't spill light to your subject. 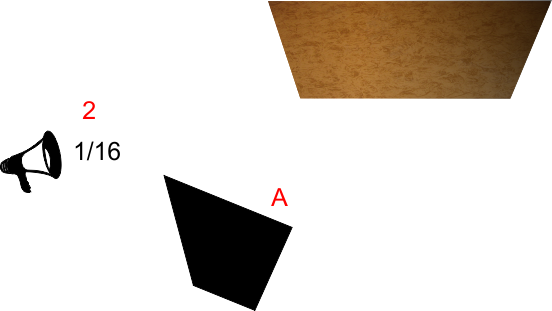 But play with the light, cut a cardboard in different shapes. 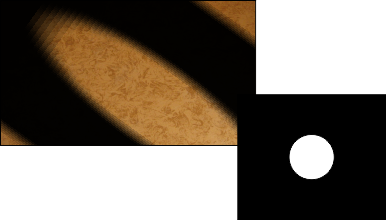 You can also construct a snoot just wrapping cardboard around your flash head.

Take a time to shoot not your portrait, but to shoot just backgrounds.

After you play with background's illumination probably you need to separate a bit more the subject from the background, because the light of the main subject will contaminate the background. Again, play with the distances.

But to "separate it" you need to play with the illumination between your model and the background. A hair light; a shadow-light vs light-shadow scheme perhaps; or narrower DOF.

You need softer "diffuse" light. Easiest is to shoot near a white wall and/or ceiling and bounce the flash at higher power and wider angle off the surface. For more control buy an umbrella and mount, a reflector and something to hold it, or step up to a real soft-box.

Great tutorials for shooting with speedlights at http://strobist.com.

Not the answer you're looking for? Browse other questions tagged lighting portrait studio-lighting backdrops strobist or ask your own question.

15
How do I achieve smooth light falloff in portraits?
14
What are the different kind of light modifiers and their uses?
1
What flash unit should I choose for taking photos on a night boat cruise?
1
How do I light a full length portrait?
13
Are digital backdrop workflows more cost efficient than muslin backdrops for studios?
2
Small bedroom studio, what type of lighting for portraits?
0
Achieving dark matte background in studio
2
How can we use shadows to decipher lighting setups?
8
Lighting on highly reflective surfaces - chromed Dobro guitar