Is this chromatic aberration?

I'm testing the Nikkor 105mm 𝑓/2.8G lens and noticed a strange thing on a photo which looks like chromatic aberration. Here's a small fragment of the photo showing the phenomenon: 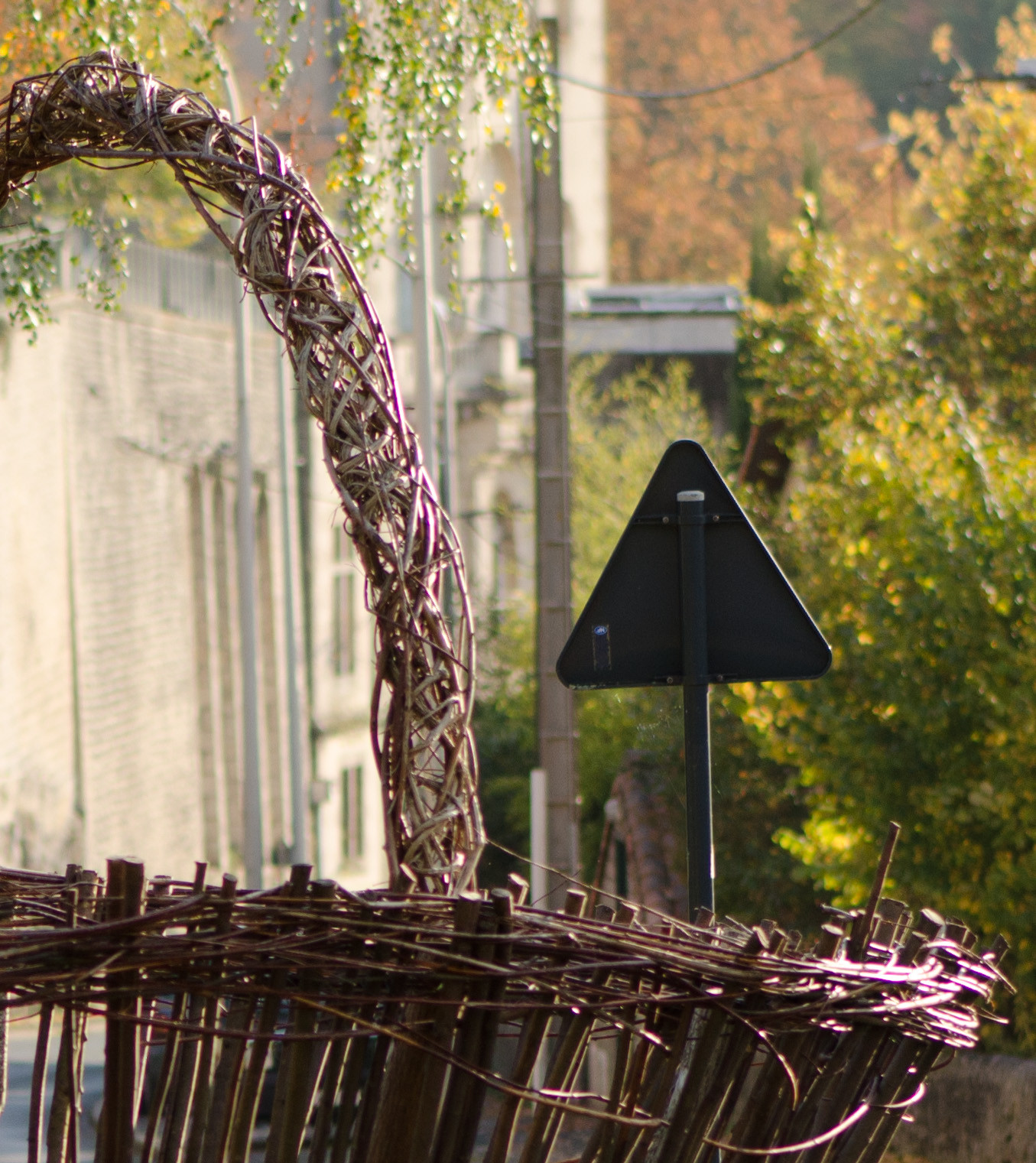 The photo's focus is slightly wrong. The photo was taken at 𝑓/3.5, with lens hood on, and no NC/UV filters.

A previous photo of the scene at 𝑓/8 with correct focus shows no purple fringing: 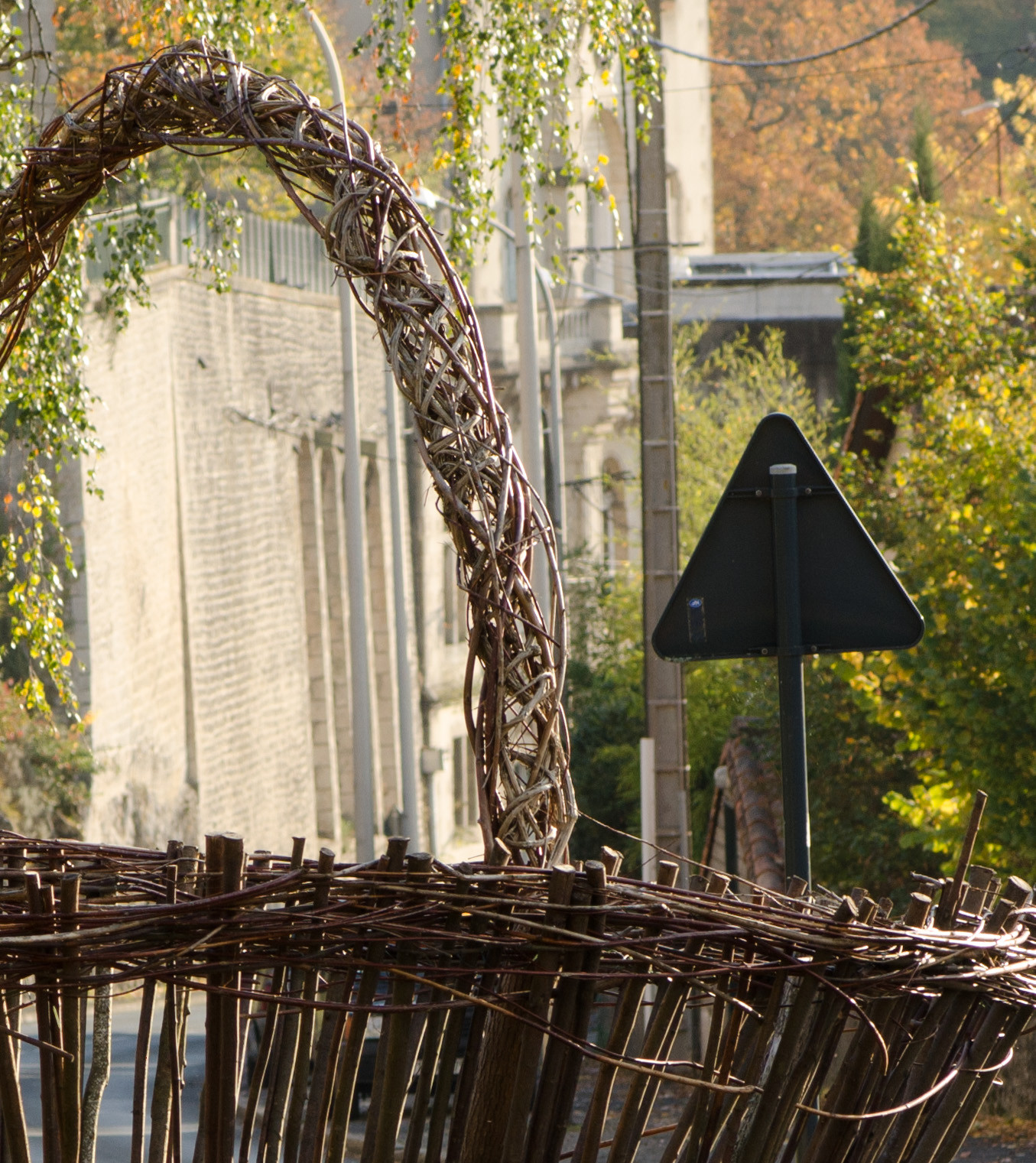 At first, I thought the first photo exhibits an ordinary chromatic aberration. However:

Prevailing opinion seems to be that purple fringing is caused primarily by axial chromatic aberration.

Lateral chromatic aberration is what we're accustomed to seeing (and fixing) as the usual blue/red fringes, especially toward the edge of a picture. Longer and shorter wavelengths are refracted enough differently that (especially toward the edge of the frame) we see red and/or blue fringes, especially at high-contrast transitions. Main thing to keep in mind is that the basic cause is the light being bent sideways by different amounts, depending on its wavelength.

Axial (or longitudinal) chromatic aberration is also frequently visible (especially in larger aperture, fixed-focus lenses). The most common form is seen where a high-contrast transition goes out of focus. For example1:

This happens because the lens is basically forming images at different distances from the lens to the image plane, depending on the wavelength of the light. This same general phenomenon is also generally believed to cause purple fringing.

That also explains why purple fringing can tend to be somewhat elusive when people try to test for it. In a studio test, you'll normally have too little ultraviolet (or even deep blue) light to trigger it to start with. Even if you're outdoors, the amount of ultraviolet in the light varies--and our eyes aren't sensitive in that part of the spectrum, so we can't see how much (or little) is present. Unlike eyes (or film), however, camera sensors are actually fairly sensitive in this part of the spectrum.

The most obvious way of preventing it is a strong ultraviolet filter (UV, skylight, etc.) Note, however, that the degree to which these filters really cut ultraviolet varies quite widely, so don't be terribly surprised if some make little or not difference.

Not the answer you're looking for? Browse other questions tagged chromatic-aberration or ask your own question.

10
What is the blue halo around objects when using a teleconverter?
2
What is the cause of this red-green artifact and how can I prevent it?
-1
How to get this purple haze effect?