Is this just chromatic aberration? Or is something else happening in these photos?

I took these photos with an old Nikon D60, using a 55-200mm f4-5.6 Nikkor lens, with no filters. ISO was set to 200 and aperture was set as open as possible - which suggests to me this might just be chromatic aberration, but I've never achieved an effect like this in my photos before. 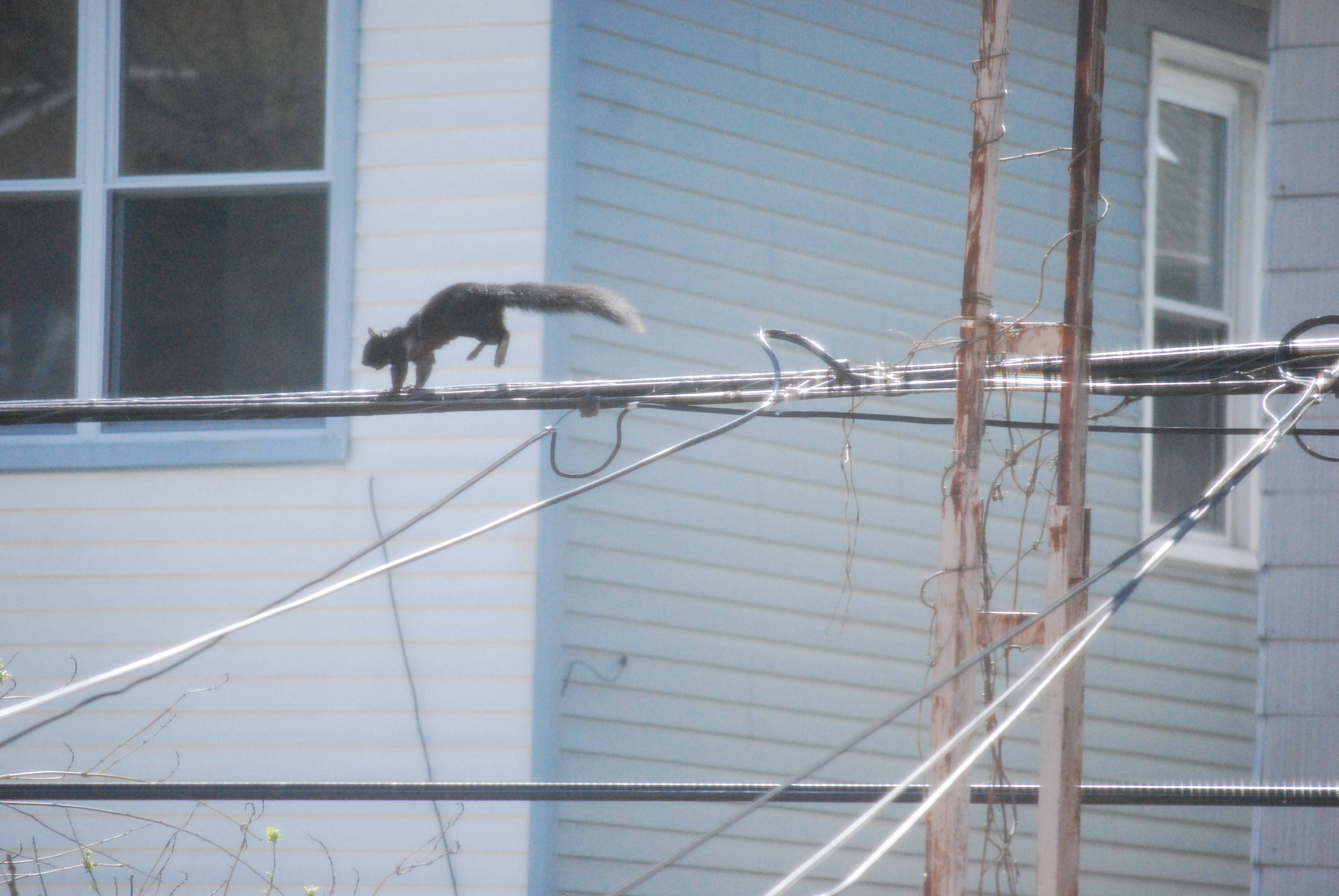 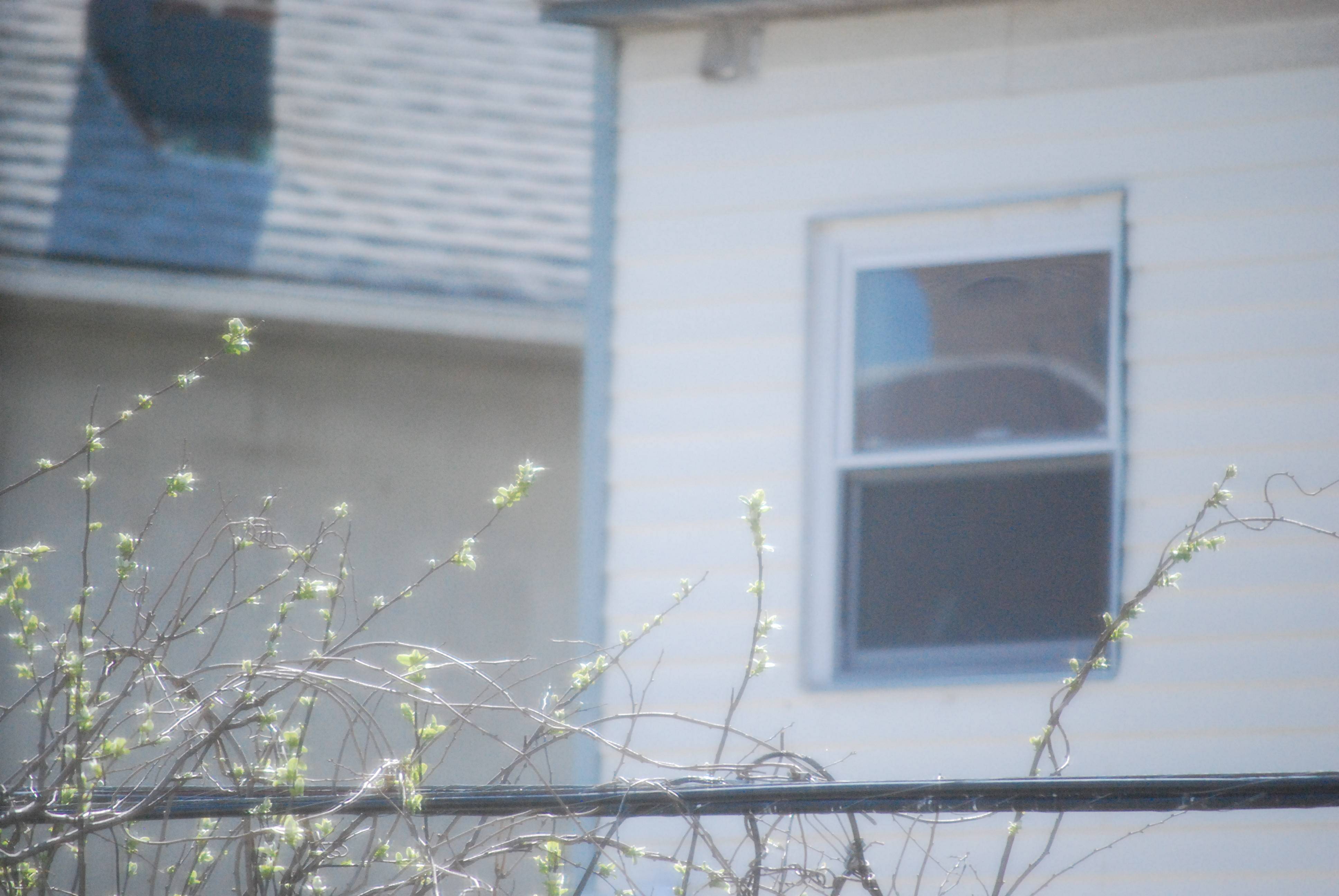 When I look at these photos, it seems like certain objects glow, object edges get blurred, highlights & reflections are harsher, and overall, it seems like a couple different things are going on. But of course, maybe this can all be explained very simply and I'm just completely off-base.

If these photos were taken through a window, would a fine mesh or net on the window contribute to this effect? If this mesh/netting was very close to the lens and completely out of focus, is it possible that it reduced the sharpness of the photo?

The primary reason both images look blurry is because in both of them the point of sharpest focus is closer than most of the scene. Shooting with a wide open aperture minimizes depth of field, so things not at the focus distance get blurrier and blurrier fairly noticeably as they are further behind or in front of the focus distance.

In the first image the sharpest area is the junction of wires at the far right center. Since the top wire, upon which the squirrel is running, appears to move away from the camera position the further left in the frame it goes, it quickly become blurry enough to be noticeable. Everything behind it will be even blurrier.

In the second image, the twigs in the foreground on the right are the most in-focus part of the photo. But even there, it seems the actual focus distance was just in front of or just behind them. Everything in the background is well behind the focus distance.

Most of the highlights in both images show vertical and horizontal diffraction spikes. These could be easily explained by shooting through a mesh screen that has wires running vertically and horizontally. It's more noticeable in the top image because there are more highlights and they are brighter than the highlights in the second image. Diffraction affects not only the highlights, though. It also affects the darker parts of the image. Light passing very near to objects like aperture blades or wires in a mesh screen will be scattered by the obstructions. This is because of the wave nature of light's energy.

Here's what looking through a very fine screen at a single pinpoint of laser light looks like. 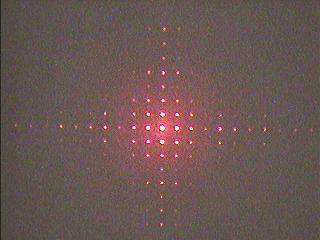 Now imagine that there are millions of pinpoints of light on the other side of the screen and the scattered patterns from all of them are overlapping each other. That's what is going on in your photos.

Not the answer you're looking for? Browse other questions tagged nikon troubleshooting chromatic-aberration diffraction or ask your own question.