Are these spots on the sensor or the lens? [duplicate]

The following are crops from the same small (676x449) section of a couple of blue sky shots I did to test for sensor dirt. The first image is unmodified other than Raw->JPEG conversion in Lightroom with no setting changes, and shows some faint dark circles. 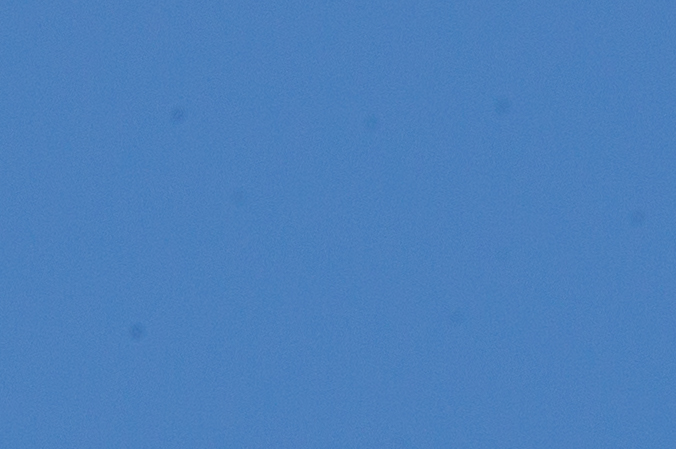 To enhance the circles I cranked up contrast and clarity to 100%, giving this: 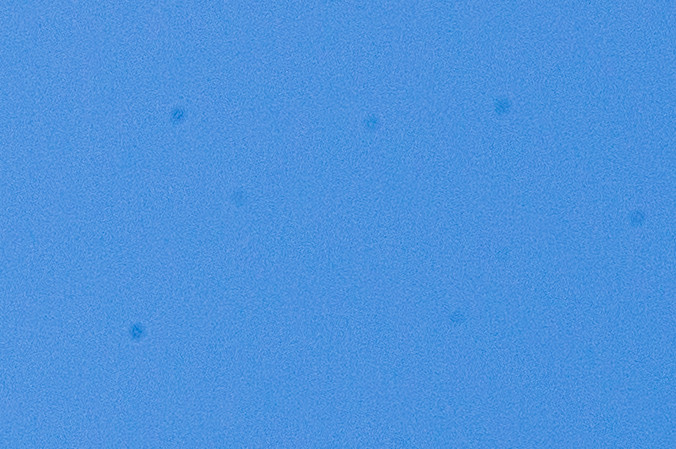 However, the same area of an image taken 1 second earlier at f/7.1 shows no evidence of these spots, even after cranking up the contrast/clarity to 100%. 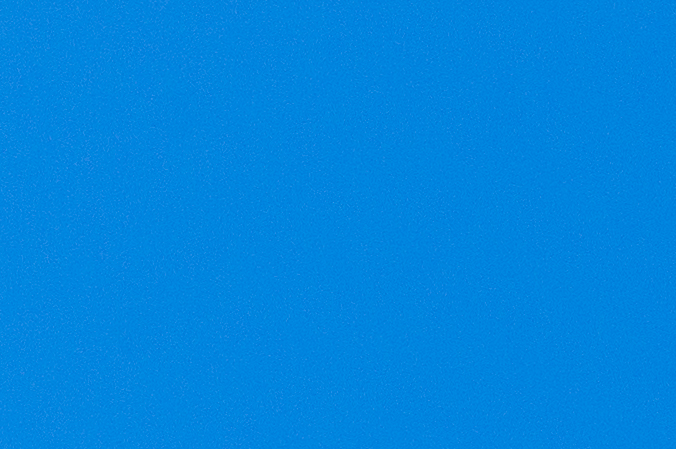 Given all this evidence can I deduce that these are lens defects (or dirt on a lens element)?

Since they're completely undetectable at "normal" apertures I don't consider this a problem. I just would like to know what I'm seeing.

BTW, the obvious test is to shoot the same image with a different lens and compare, but I won't be able to do that for several days and thought this might be an interesting question for photo.se.

That is dust on the sensor (well the IR filter over your sensor), dust specks in the lens are not capable of causing spots on the image like this.

The reason you can see them at a small aperture and not at a large one is that the light rays are far more linearly aligned at f22, hence they cast a shadow - remember the surface of the filter where they sit is not ON the sensor, but close to it.

At a wider aperture the incident light basically goes AROUND the dust particles, and therefore cannot cause such a defined shadow.

Edited to add: Dust on the surface of FILM will always cause spots on an image, at any aperture.

This is the typical appearance of sensor dust.

Dust on the lens rear element will never be so well defined, won't be aperture dependent, and will be visible throuh the viewfinder, while sensor dust, of course, is only in the picture.

Dust on the front element won't be visible as specks at all, it will decrease contrast in a more vaguely defined area.

You can see some examples of all of these eg. here: https://photographylife.com/how-to-spot-dust-on-your-dslr-sensor

Not the answer you're looking for? Browse other questions tagged lens sensor spots or ask your own question.

17
How can I avoid soft dull "spots" in my pictures?
9
Dust-like speck visible every few pictures — is it dust, or worse?
29
Why use a small aperture when trying to see sensor dust?
12
How to spot dust in images quickly while doing a shoot outdoors?
1
Strange spots on the image when filming video

7
How do I get rid of these different spots after sensor cleaning?
2
What are these dark spots in my pictures?
1
Pentax DA L 55-300mm lens very soft--is it broken?
1
Water spots inside brand new lens? Normal or reason to return?
6
Why are these black dots / spots appearing in my pictures?
0
Dark spots - sensor toast?
8
Horizontal banding pattern near sun: sensor flare?
1
Faint spots appearing on images
2
How can I remove spots on my lens?