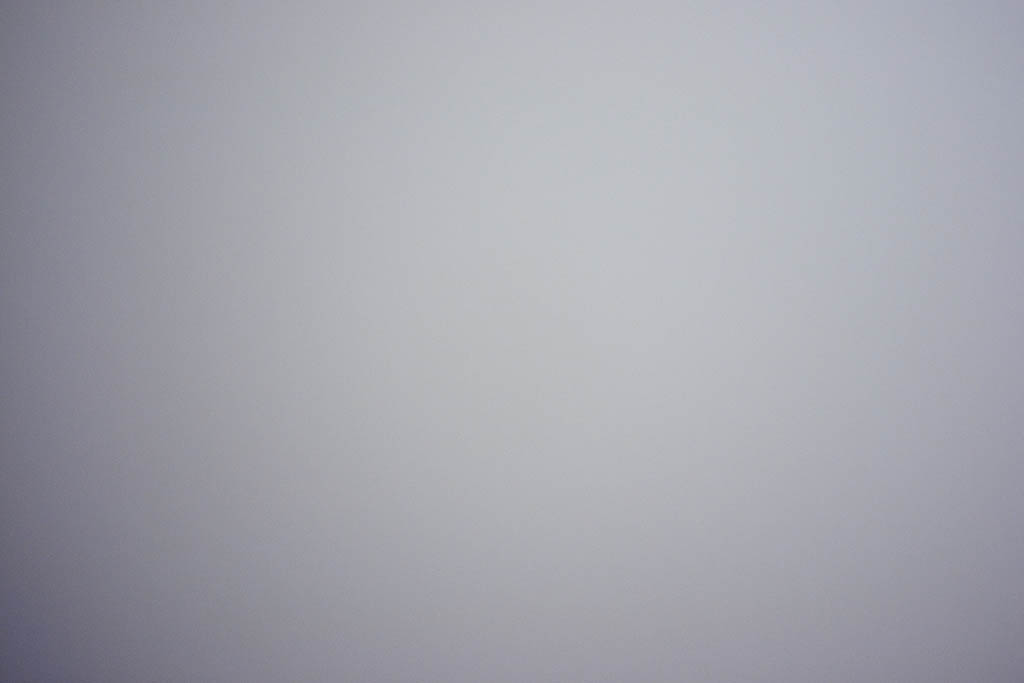 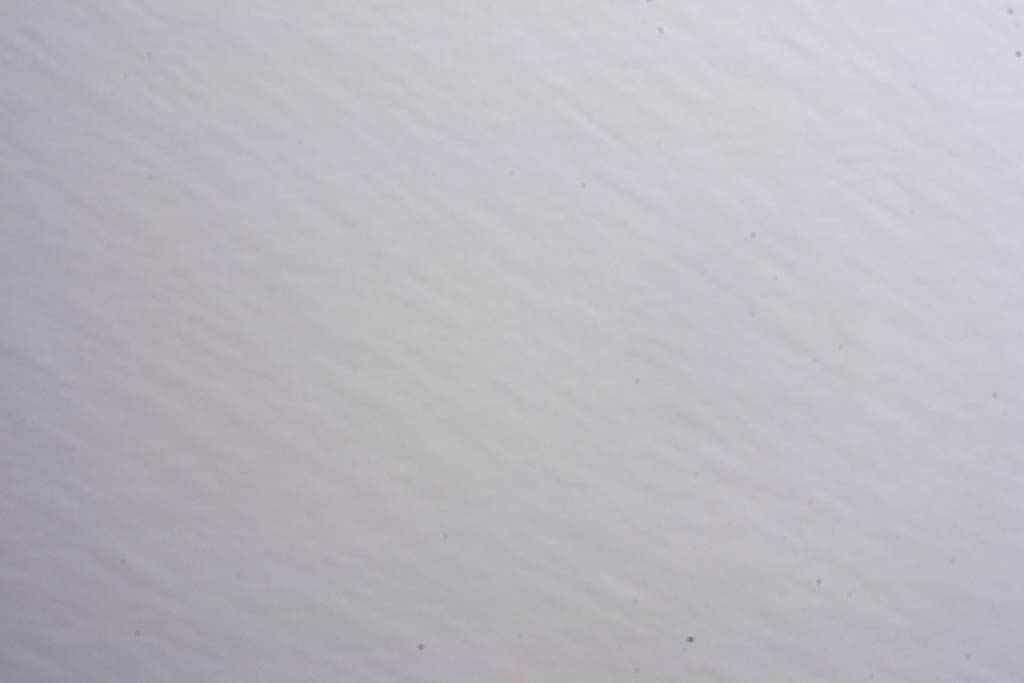 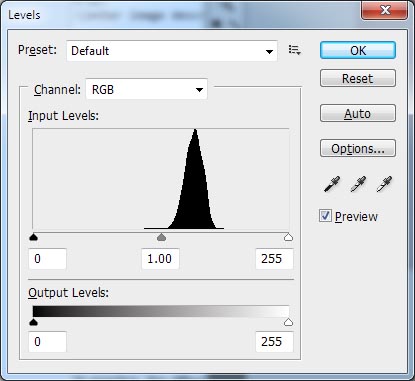 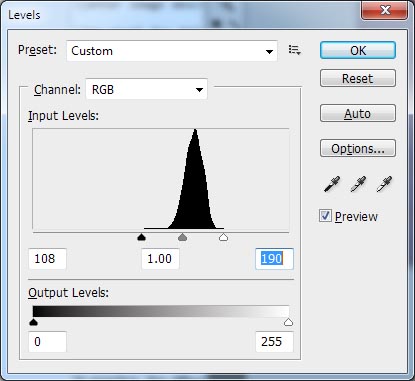 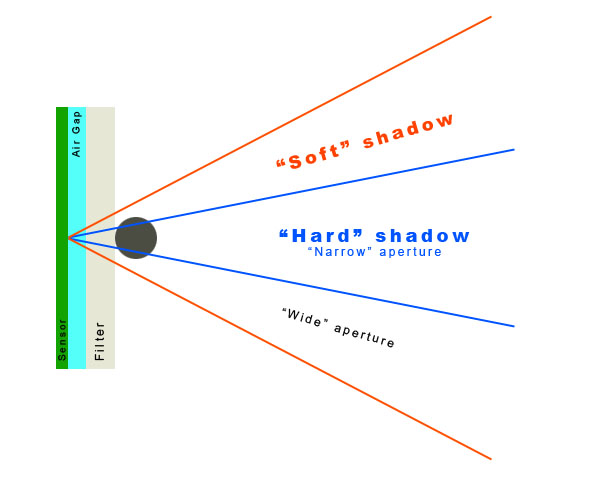 2
Question About the D600 Dirty Sensor Test - Why Use a High f-Stop?
26
Is it safe to change the lens on my new DSLR?
20
What should I look out for when buying a second-hand DSLR body?
6
Why are these black dots / spots appearing in my pictures?
3
What are these slightly-translucent, branching squiggles on the top of my photo?
6
Are these spots on the sensor or the lens?
0
Dark spots - sensor toast?
5
How can I tell if a camera sensor is damaged?
3
What are these spots in my pictures?
0
What is the cause of these round spots on my photograph?
See more linked questions

6
Is it sensor damage? Or dust?
5
Can I clean dust from a scratched sensor?
2
Dust on the sensor, should I be worried?
17
Where is this dust located on my sensor?
1
Does shooting my photos in RAW and converting them help to correct small spots of dust on the lens?
0
Dust visible on pictures with small aperture
0
does the presence of Moiré in a photo implies the "lens outresolve the sensor"?
1
Why doesn't the shutter close (like it does in mirror-up mode) when changing lenses to protect from dust?
1
How do I use a container of sensor cleaning fluid?
5
Sensor spot/dust testing - should test shots be exposed to the right?