What effect is this? Like an outdoors shot with sunlight with a lot of yellow hues

So, I found these pictures 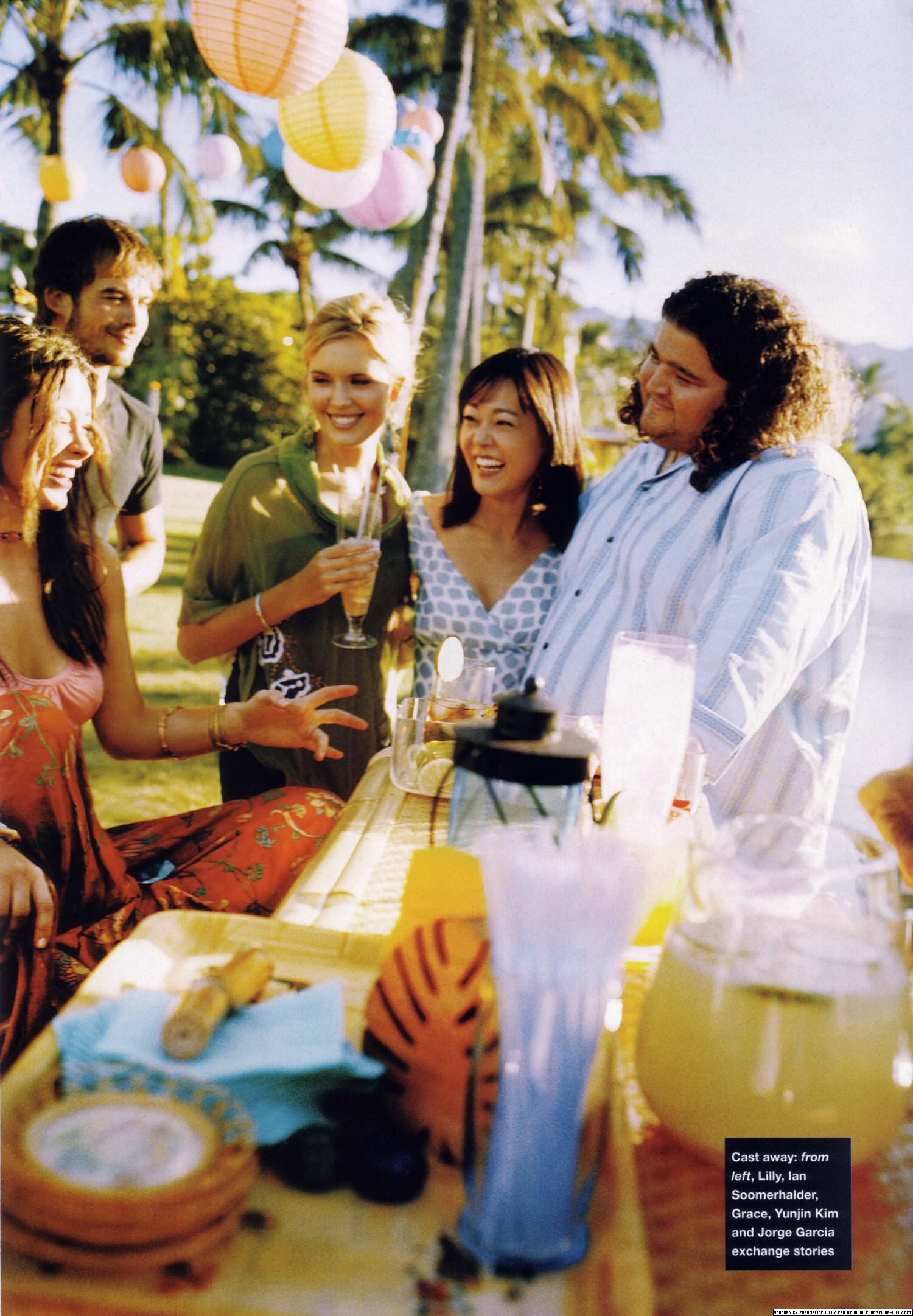 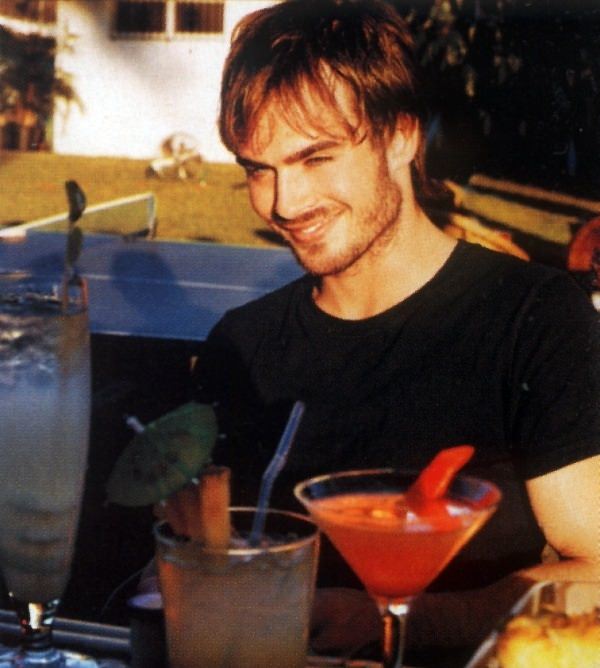 Here's a link to the album, if anyone's interested The effect seems like magazine pictures from the 1980s shot with old film.

EDIT: Here is another image. The "effect" I'm referring to is with regard to the lighting, aka with a lot of yellow hues. 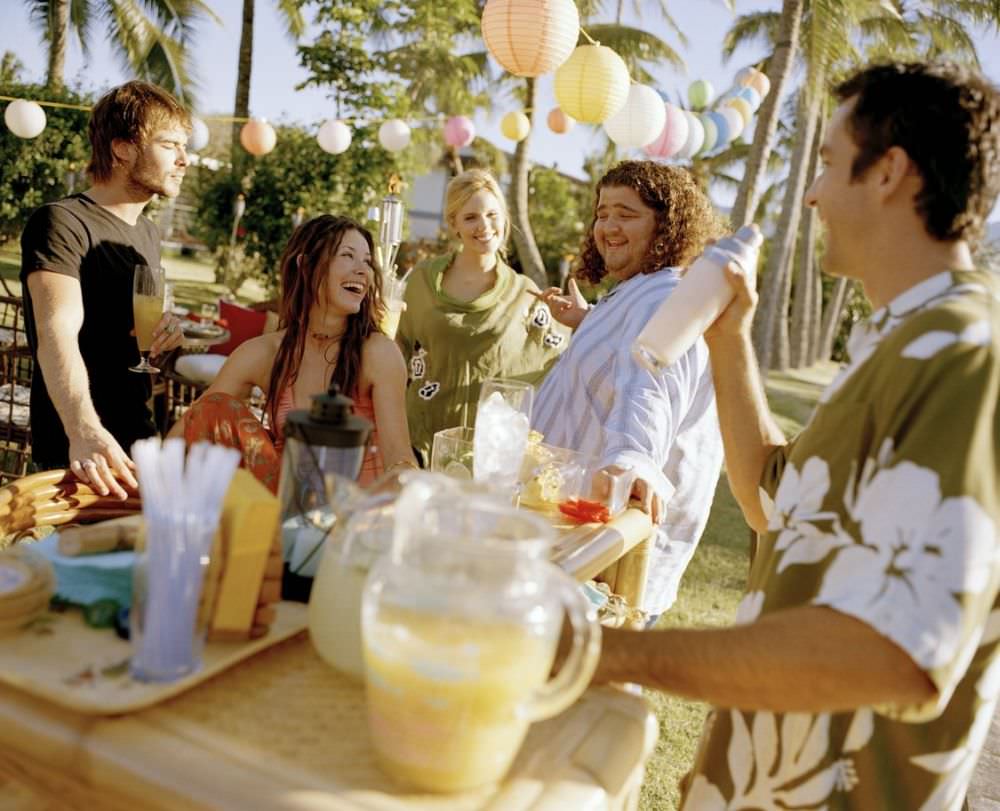 Here's another image, indoors but with the same yellow, sunlight-ish hues. 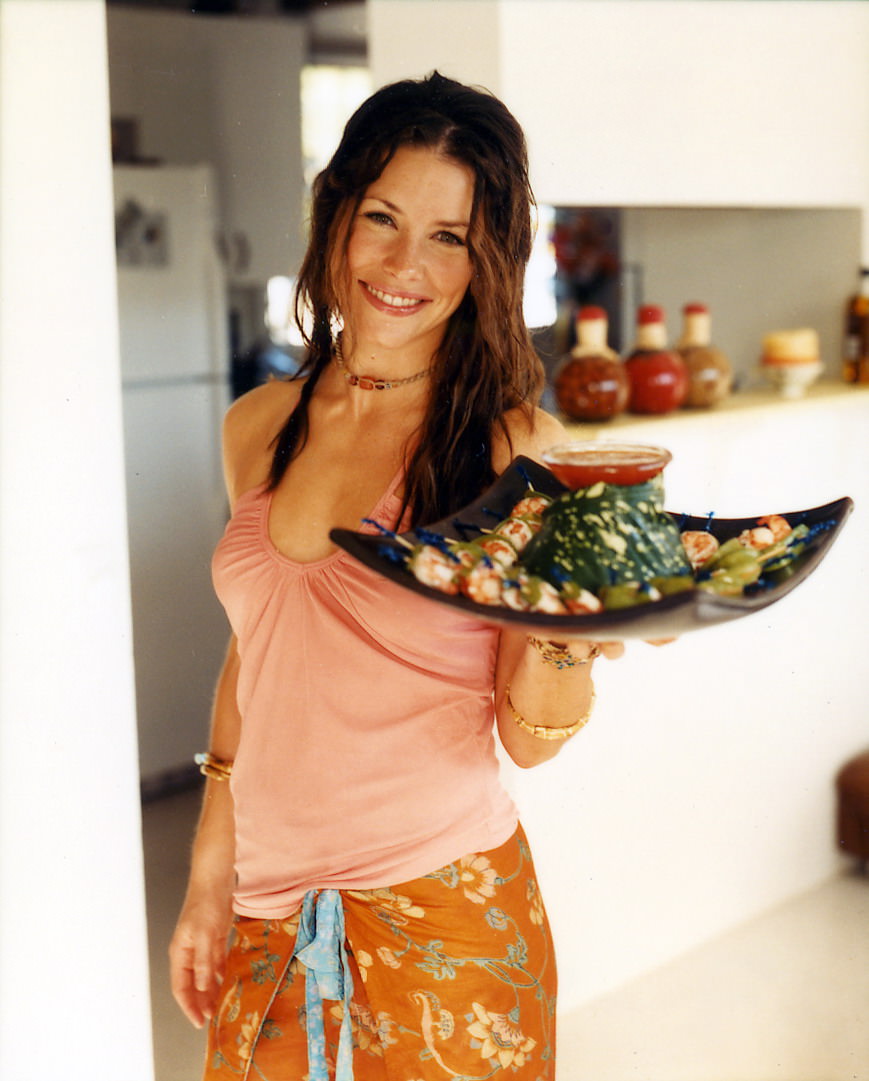 EDIT2: @mattdm, I understand these were taken with film. But is there a specific name for this effect? Basically, I want to recreate this effect with some of my images.

EDIT3: Thank you all for the answers!

Whether film or digital, the warmth in the images is due to nice warm light. Golden hour shots / if flash is used then warming gels were used too / maybe even a gold reflector somewhere in there.

If you don't want to actually take images like this, then you can simply try to warm up your images by tweaking the color balance or applying a warming filter layer.

Side note: not everything is an effect. Not every image is post processed to hell and back. I would encourage you to, instead of thinking of ways to process your photos to have a certain look, well, why not instead ask how to control the lighting to get one of these bad boys straight from the camera?

Is there any reason to believe these aren't magazine pictures shot on film? This one is clearly from a magazine: 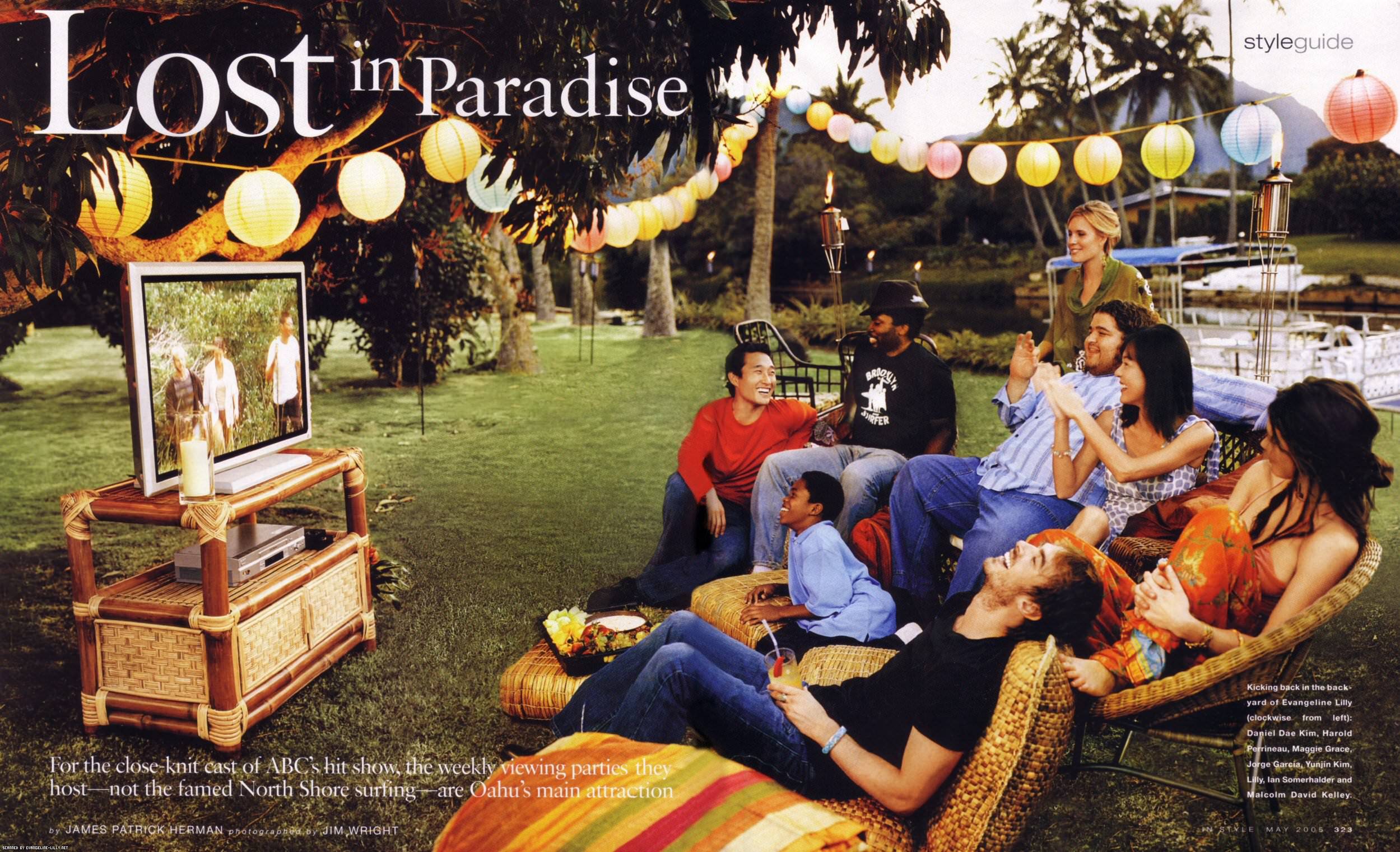 and has the date 2005 at the bottom, making film quite likely.

You could contact Jim Wright Photography and ask him how he shot those. He might even remember the shoot for 'In Style' magazine from over a decade ago. The worst he could do is ignore you.

What effect is this? Like an outdoors shot with sunlight with a lot of yellow hues

These are outdoor shots with sunlight and a lot of yellow hues.

The effect seems like magazine pictures from the 1980s shot with old film.

These are magazine pictures, although from 2005 instead of the 1980s. In 2005 a lot of magazine work was still being done with film.

Nikon had yet to release a full frame digital camera until the D3 was announced at the end of 2007. Many sports/action shooters (most of the top ones had been overwhelmingly using Canon since the mid-1990s) had already gone digital, but many other press and magazine pros were still shooting film.

But is there a specific name for this effect? Basically, I want to recreate this effect with some of my images.

Search for 'golden hour' and you'll be on the right track. As with most types of imaging, getting the light the way you want before you shoot is a lot more effective and easier in the long run than trying to change the look of the light, as shot, in post.

The color is mostly due to the late afternoon light at the time it was shot, though the film used does seem to emphasize yellows and oranges. The one at the end of the article that has obvious flash seems to have used a CTO gel (or two) on the flash to keep the light warm. Any fill flash used (some of the images look like they may have had a bit of fill) would have also used the orange gel to match the color of the ambient light. The indoor shot seems to have been taken near a very large window or even a large glass door, so it has the same light as the outdoor shots.

As with all photos printed in magazines published using CMYK (or similar) printing processes, the color can also be influenced by production conditions, though at least some of these images appear to have been taken directly from proofs, rather than from scans of finished magazines.