What's the purpose of these notches where the front of the lens case meets the side?

Here's a close-up of a Leica DC Vario Summilux. Note where the arrow points. 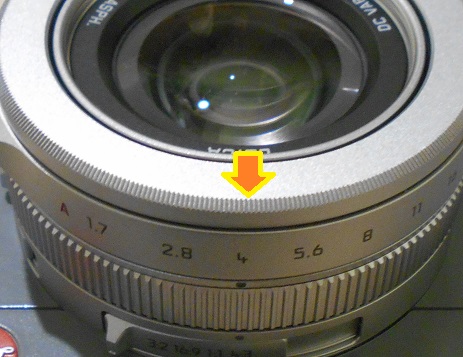 This part is not movable—it's just a part of the lens's casing structure. The side surface is crossed by the front surface of the casing and the manufacturer made a flat face there—which is quite reasonable because having metal cut at straight angle would not be user-friendly. The flat face is then covered in carefully crafted notches which are typical for various control wheels where they allow for better grip. This part is not for gripping, so notches don't seem to make any sense here.

What's the practical purpose of these notches?

What's the practical purpose of there notches?

Educated guess: Abrasion resistance. Knurling like that can hide wear and tear by reducing the surface area that makes contact with other objects. Without the knurling, the edges of the bevel would become worn over time and look like shiny lines where the paint or other finish wears away. (Look at the edges of any iPhone 5 for an example.) With the knurling, the raised parts of the bevel edges will still wear, but the worn areas will be tiny dots interrupted by the still-finished recessed areas, so they'll be much less noticeable.

Also: The knurling just looks good. Without it, the beveled edge would look very plain.

It's probably as you described: a way to avoid a right angle at the edge of the front of the lens. Why the notches were chosen may be purely aesthetic.

It might also be based on past designs in which that part of earlier Leica lenses were functional in some way and the manufacturer has chosen to keep that "look" because it is associated with their products, even though the functionality of such a dial in the front of the lens is no longer needed.

The Leica I introduced in 1927 had a knurled edge on the front end of the lens. 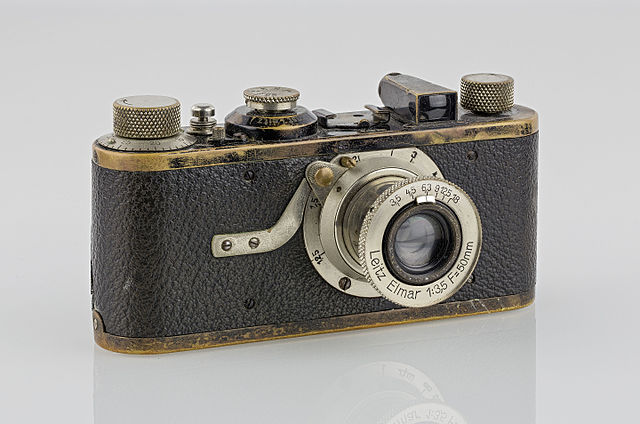 The Leica M3 of 1958 had notches that, although not angled, are otherwise similar to your lens: 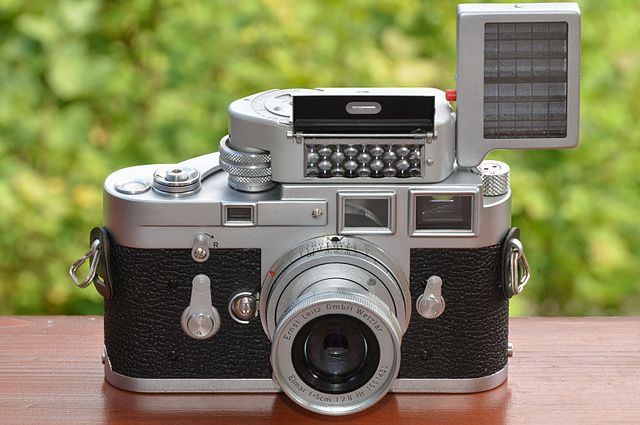 The purpose could be simply aesthetic. It is not a functional but a perceptual one.

Not the answer you're looking for? Browse other questions tagged lens lens-design or ask your own question.