How do I get rid of weird color patterns on photos from Lightroom?

I linked a photo to better visualize what I’m talking about but I get a weird pattern of colors or pixels in my photos. I don’t see it so much in Lightroom Classic but when I added the affected photos to a collection in CC mobile, the weird patterns appear. I also uploaded the same images to a cloud site for a client and the patterns don’t appear (as much). When I jump back into Lightroom to develop module, the patterns appear for a second and disappear. Sorry I don’t have a better description for the effect my photos are having but I have attached a photo. Hope someone can help me get rid of it on all platforms. 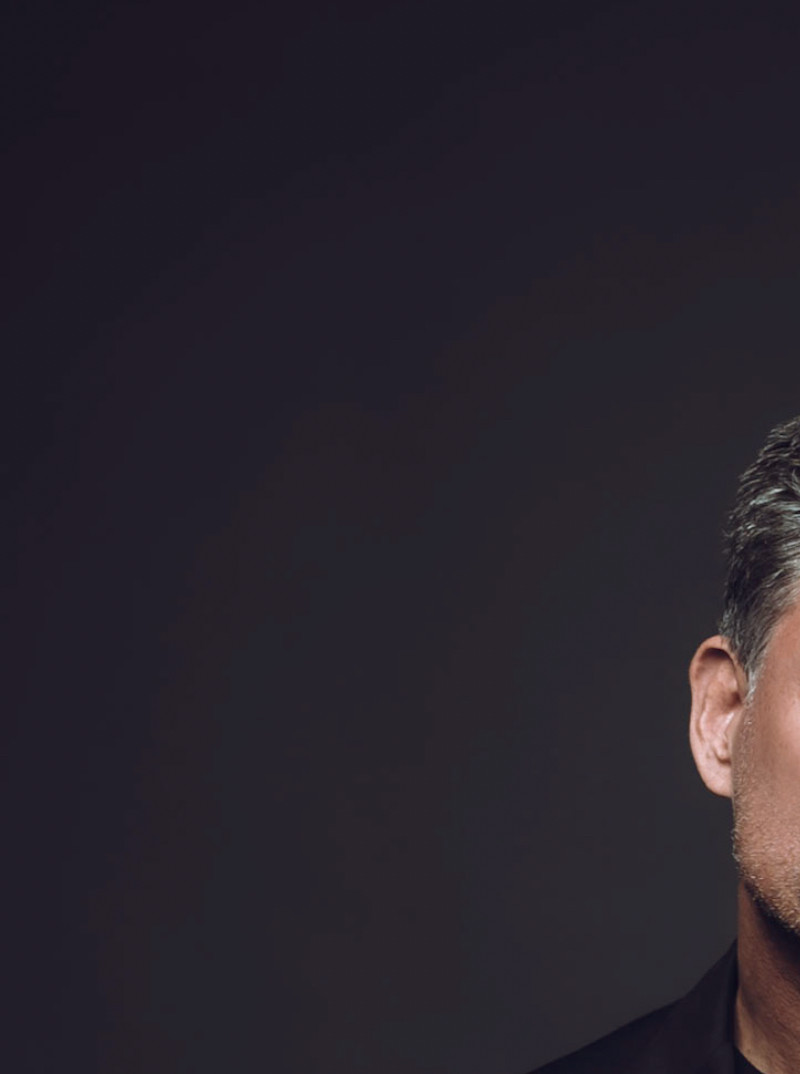 As mentioned in comments, this is called 'banding' - it's caused when there are not enough colours available to provide a smooth transition from one to the next.

This is most commonly seen in 8-bit images & those that have been compressed, eg jpgs. A way to potentially avoid the issue at the onset is to work in 16-bit RAW, or at least TIFF. If they're not available, then the highest quality jpg you can save.
One further issue is that, even though your image may be 16-bit & now capable of many more colours… your screen likely isn't. Computer displays are predominantly 8-bit.

Ways to hide this after the fact usually involve first upscaling to 16-bit, then adding noise. I'm not sure it's too successful here - maybe better on your original image 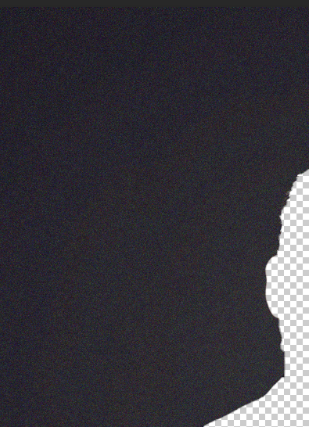 Another way would be to completely average the background, so it's all exactly the same colour 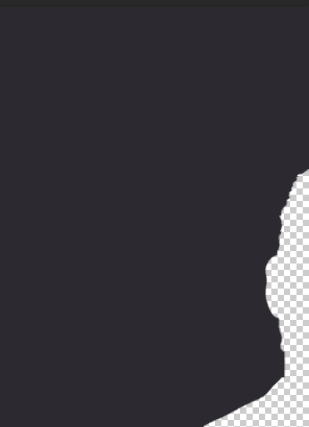 A further option could be to use blur - but again on a small jpg, it's unsuccessful in this case 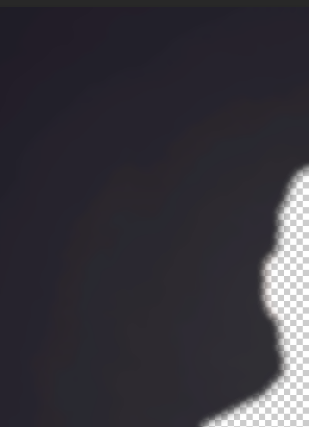 These are just screenshots from Photoshop, not final images.

All these methods could work better on the original larger, uncompressed image, but all will be subject to the display capability too. Overall, it can be better to try avoid the situation occurring in the first place.
Try to get the lighting more even, or avoid single-colour backdrops - as soon as there's some visual 'movement' in a background, this artefacting will quickly be hidden.

I do agree with the "banding" result, but in my experience is it not caused by compression(*) but by heaving post processing:

Away to avoid this is to "dither" the colors before processing. If the 8-bit picture is loaded as a 16-bit (or more) image, pixel values can be fuzzed a bit to take advantage of the full range of values (a bit as if you added random decimals to integers). This suppresses areas where all pixels have the same values and so value jumps occur at more random places and become invisible.

(*) heavy compression can cause it but it also comes with other artifacts that aren't visible in the submitted picture.

4
switched to RAW and seeing ugly light bands in Lightroom