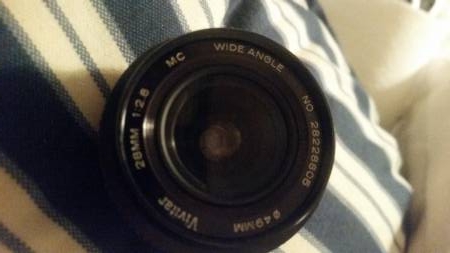 29
Can I use lens brand X on interchangeable lens camera brand Y?
18
What's the difference between the Canon and Nikon lenses mounts?
14
Is it possible to adapt lens from one brand into another brand's body?
6
Does using a lens adapter change focal length?
4
Is it feasible to use a Canon lens on Nikon body for extra macro ability?