Blurry without zoom, sharp with zoom

I have Nikon Coolpix S5100. I've noticed that my photos are blurry when I'm NOT using zoom, while they are pretty sharp WITH zoom. It doesn't matter whether I shoot from the hand or from the solid surface while using the timer. The photos are a bit sharper when I use the flash, but I hope that is not the final solution. I've tried Auto mode, Sports mode... but the result is same. ISO 100, Exposure compensation 0. Two example photos are attached. Any ideas? 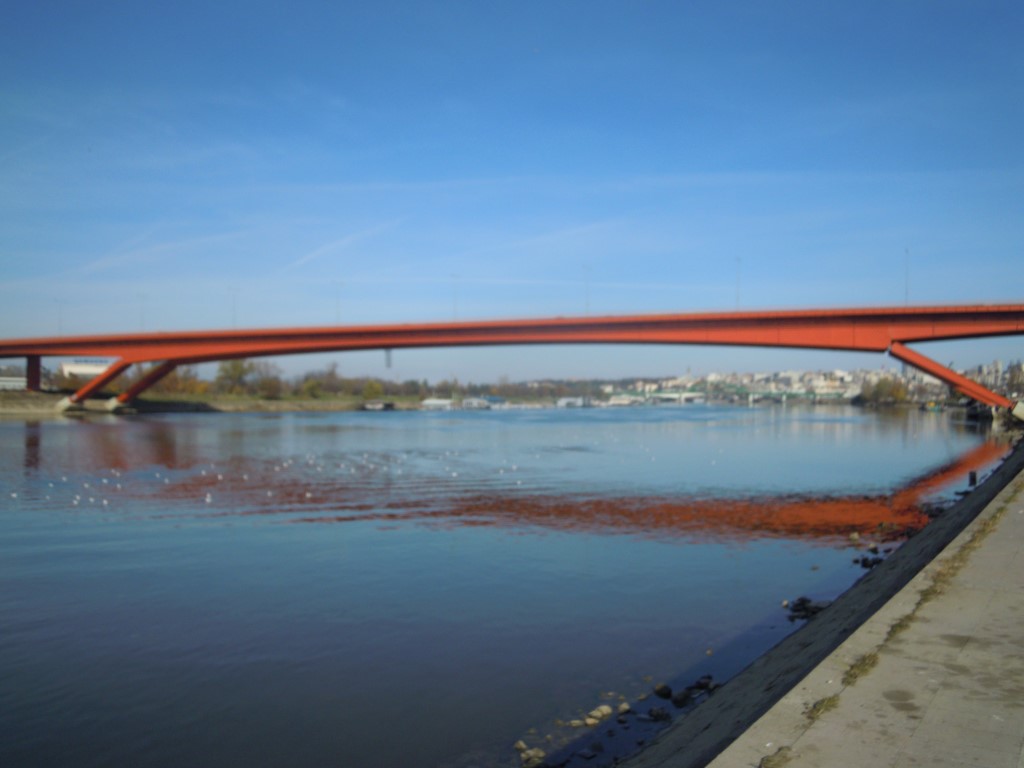 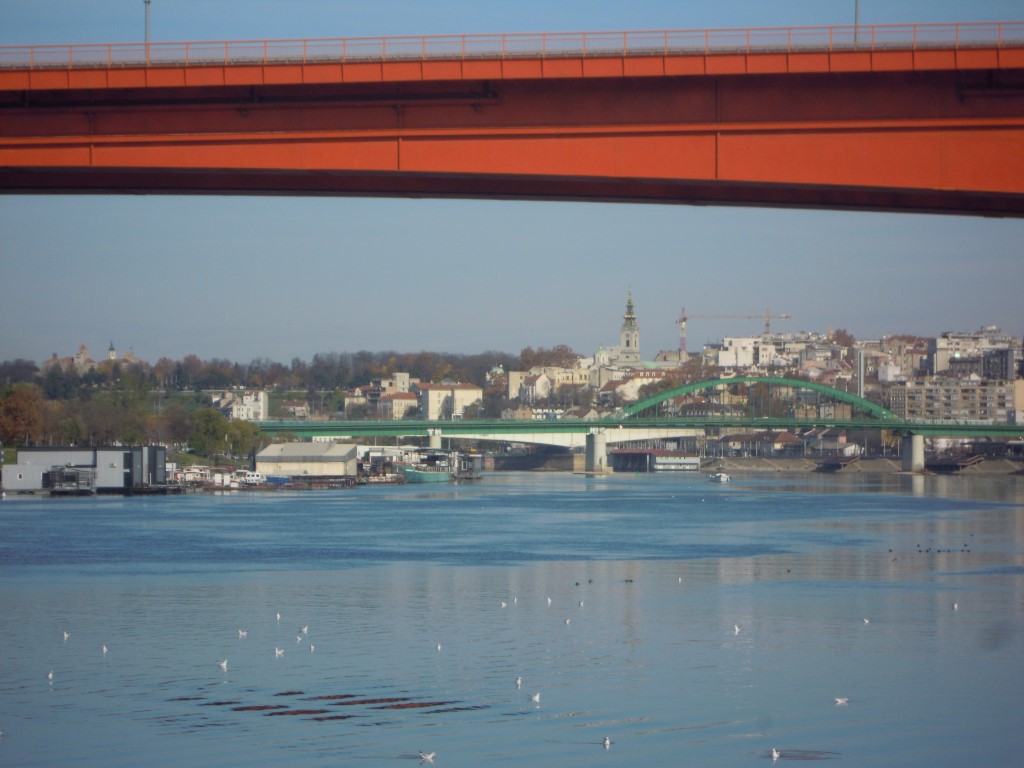 It looks definitely like a focussing issue. It might be part of the focussing mechanism sticking, so maybe "exercising it" by alternately focussing on near and far objects in wide zoom mode could help.

Otherwise you're into repairing/replacing the camera. :(

A review flagged up a similar (but less obtrusive) effect.

Occasionally though, images can appear soft at the wide end of the zoom, I think more due to a focusing error than a quality issue with the optics, as some images turn out sharp, other unfortunately do not.

One other thing to check - does the Camera EXIF info report 'focussing distance'? It would be interesting to see what it said for the two scenes in question.

Some lenes perform better on either of it's ends. Another root of your problem might be this: on the wider end, your lens's aperture is wider. This let's it capture more light, but also enhances the lens blur. Vice versa, on the longer end aperture is narrower, which "hides" the blur.

6
How can I get sharp images using optical zoom function on a point-and-shoot?
7
How do I reduce glare on subjects during night flash photography?
1
Does image quality on compact cameras degrade when zooming in?
2
Is it normal to have to take multiple photos to end with up one good one?
2
Why is my Rebel XTi taking blurry photos?
0
I changed my Nikon DSLR settings and now images are blurry — what to do?
2
Is my Tamron lens VC (image stabilisation) working properly for long exposure photos taken with a tripod?
2
Why do I get blur with a telephoto lens even with mirror lock-up?
0
Blurry football pictures under stadium lights with my Nikon D5500, lens 70 mm-200mm