Does image quality on compact cameras degrade when zooming in?

I have a Panasonic Lumix LX5 which I find generally produces good photos. However I have noticed on numerous occasions that the image quality when at the limit of the optical zoom (not using the digital zoom) seems to be lower (more grainy/blurry). Is this most likely to be effects like camera shake, or even atmospheric pollution, or is it technically possible that the lens isn't as sharp at full zoom? What would be the best way to test this theory out?

Updated following the suggestions to include a couple of 100% crops plus the original resized. 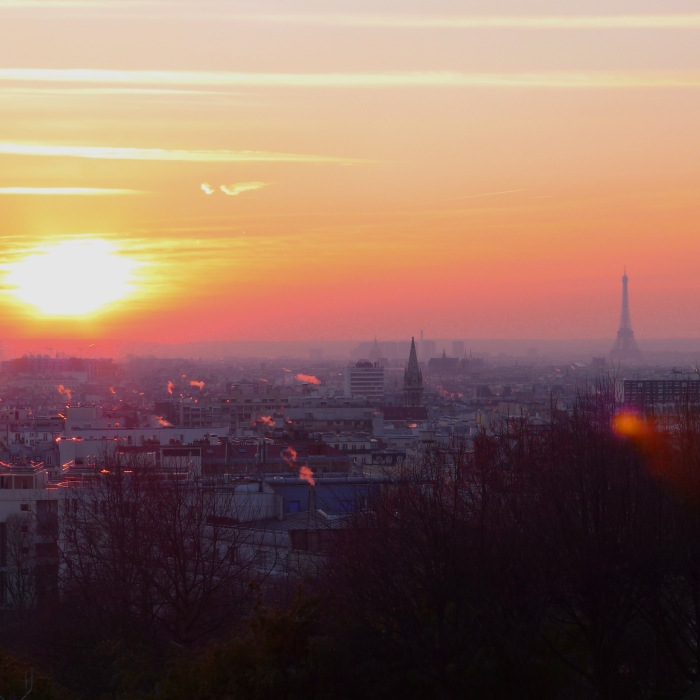 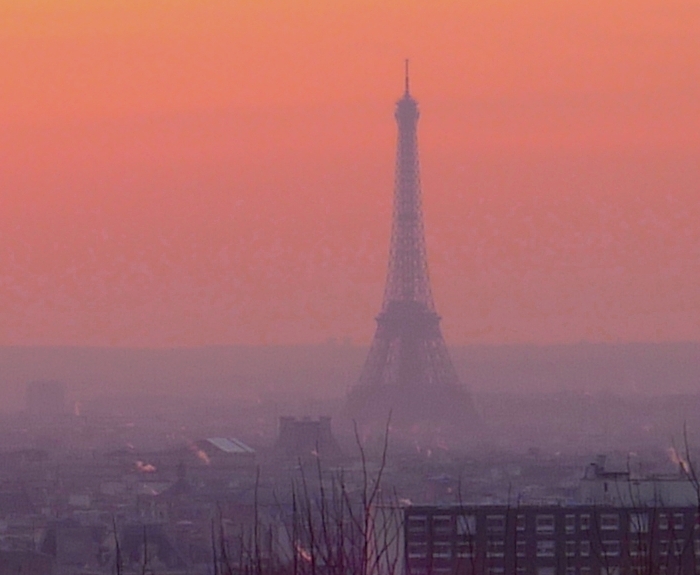 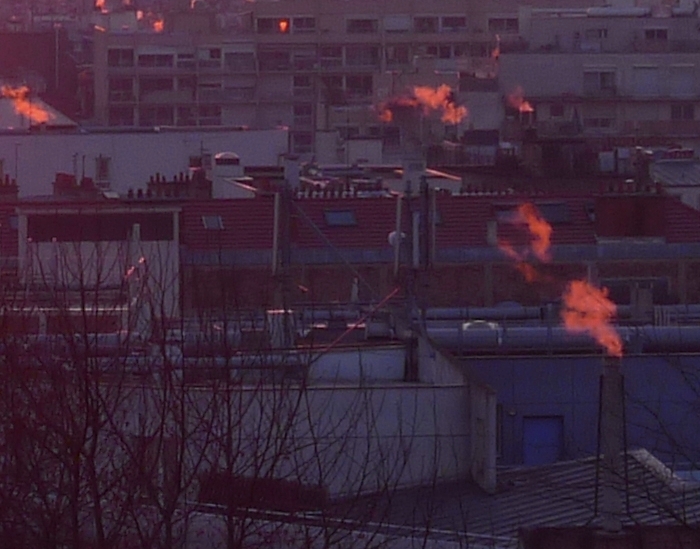 The problem is probably multifaceted.

You mentioned that the image was more grainy at the limit of the optical zoom. The LX5 has a variable aperture, from f/2.0 down to f/3.3, which would mean you either need a slower shutter speed or a higher ISO to compensate. If you use a lower shutter speed, its more likely that you'll introduce camera shake, and if you use a higher ISO you'll introduce more noise. If you shoot at a lower ISO and force a longer shutter, you could get camera shake, and also need to increase the brightness in post, which would again increase noise (probably making it worse than if you just used a higher ISO to start with.)

Finally, while the lens on that camera is good, all zooms have to make compromises. Its entirely possible that its a little soft at the extremes (or one or the other extreme), as its impossible to make a zoom lens cost effective and also maintain prime-level IQ.

I can't say specifically if you actually have any issue, or what it may be, without seeing some sample shots. If you added 100% crops as well as scaled down full photos, it would help us determine if what you are seeing is simply the result of pixel-peeping, and therefor something you could ignore...or a true problem.

Based on the sample images that were added, I can't say I see any serious quality issues. For one, there are some compression artifacts, and thats just something you can't get away from with JPEG. Second, the lower detail in the distance is a combination of atmospheric haze eating away detail before it even gets to the camera, and the simple fact that its off in the distance...only so much the lens in the LX5 can do to resolve detail that far away. The foreground detail looks pretty good, so I wouldn't worry about anything.

All lenses varies in sharpness (however minor) across its entire zoom range.

Some expensive DSLR lenses costing well over 1k will have a smaller variation, and stays extremely sharp overall.

On some entry level lenses it can be reasonably sharp at one focal length, and it goes blurry as you zoom in or out.

6
Why does the quality of my pictures lower the more I zoom in?