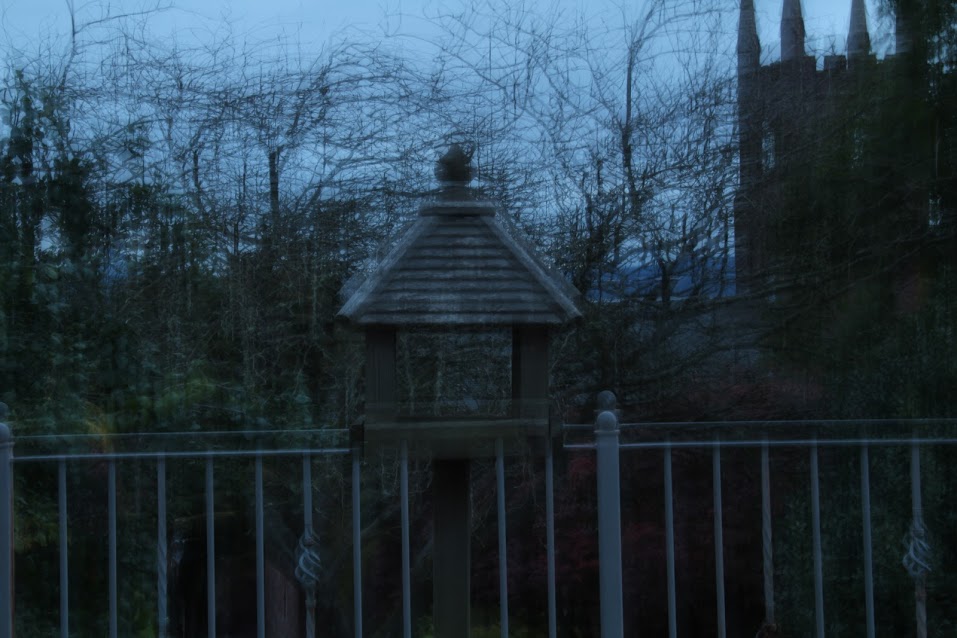 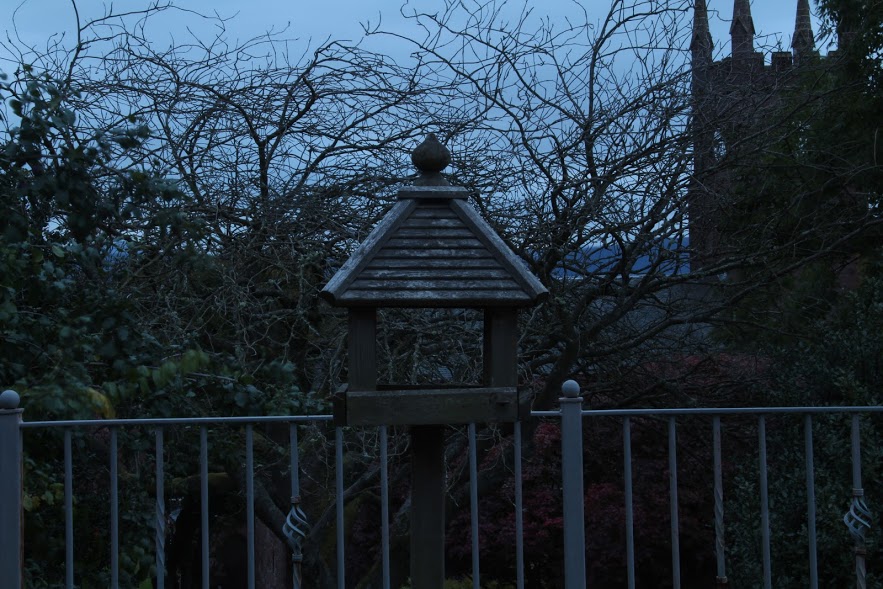 15
Should I turn off optical image stabilisation when shooting long-exposure photos?
13
How can I prevent blurred images when using a tripod?
14
Does long exposure cause hot pixels in photos?
2
Does long exposure mean more details in landscape photos? If not, then how to take sharp landscape photos?
1
Difference between long exposure in a dim room Vs. short exposure in a well-lit room (using a tripod, ISO 100)
3
Is the Gorillapod sturdy enough for super-zoom lens and long exposure?
2
Unable to get crisp lights on buildings during pictures of cityscapes at night
2
Haida ND 3.0 (10 stops) filter issue or normal blur?
6
How can I get a clear subject with motion-blurred (traffic trails) background?
0
Why are my photo's not so sharp even when using a tripod?