Why does exposure vary subtly between P, A and S modes, when the flash is on?

I took a photo in P mode, with the flash on: 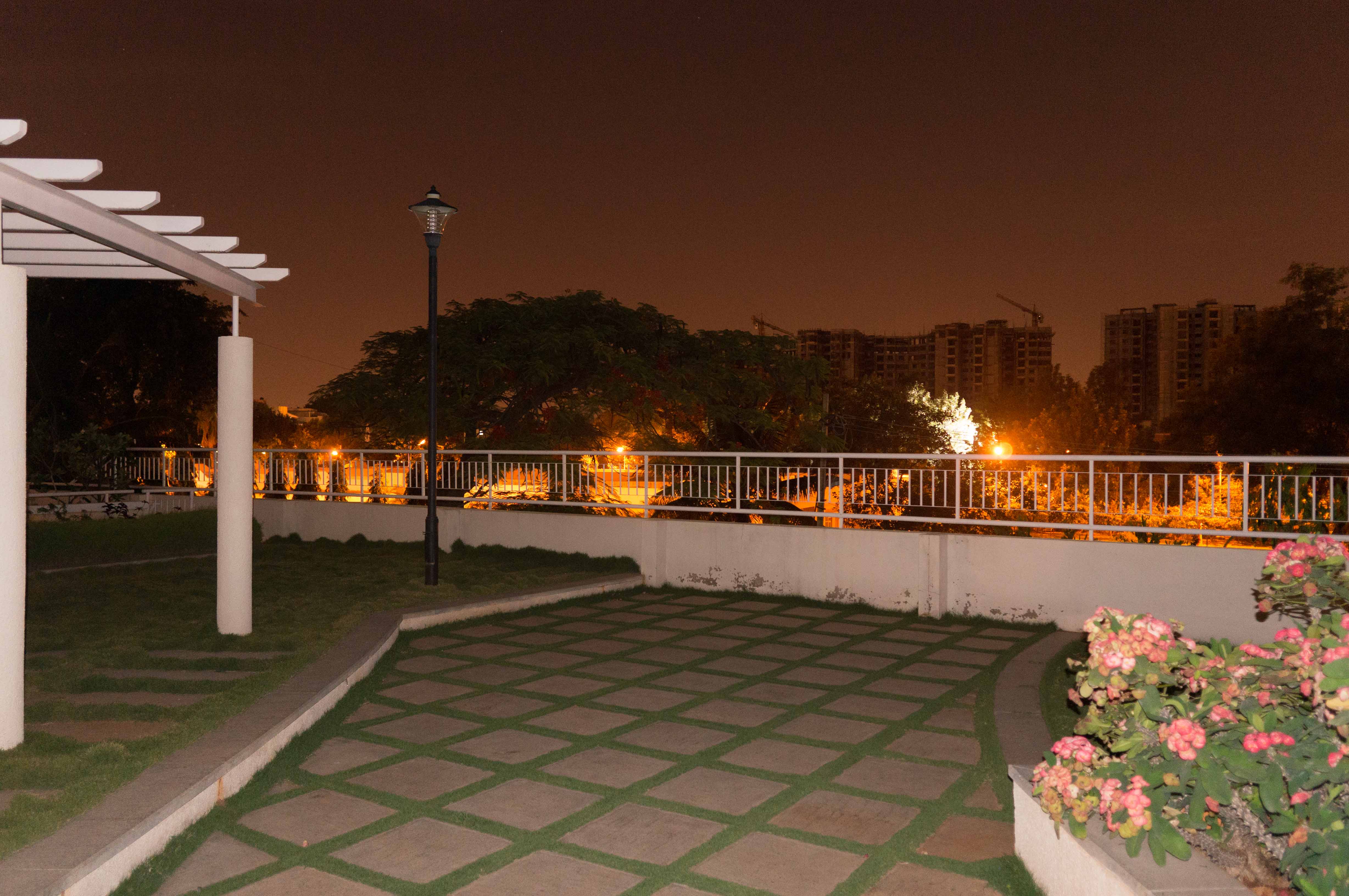 I noted the exposure it used — 1/3s at F2.8. I then switched to A mode, set the exposure to F2.8, and took a photo. The camera chose the same shutter speed (as one would expect), but the photo ended up subtly brighter (please open each photo in a new tab and switch between them to see the difference): 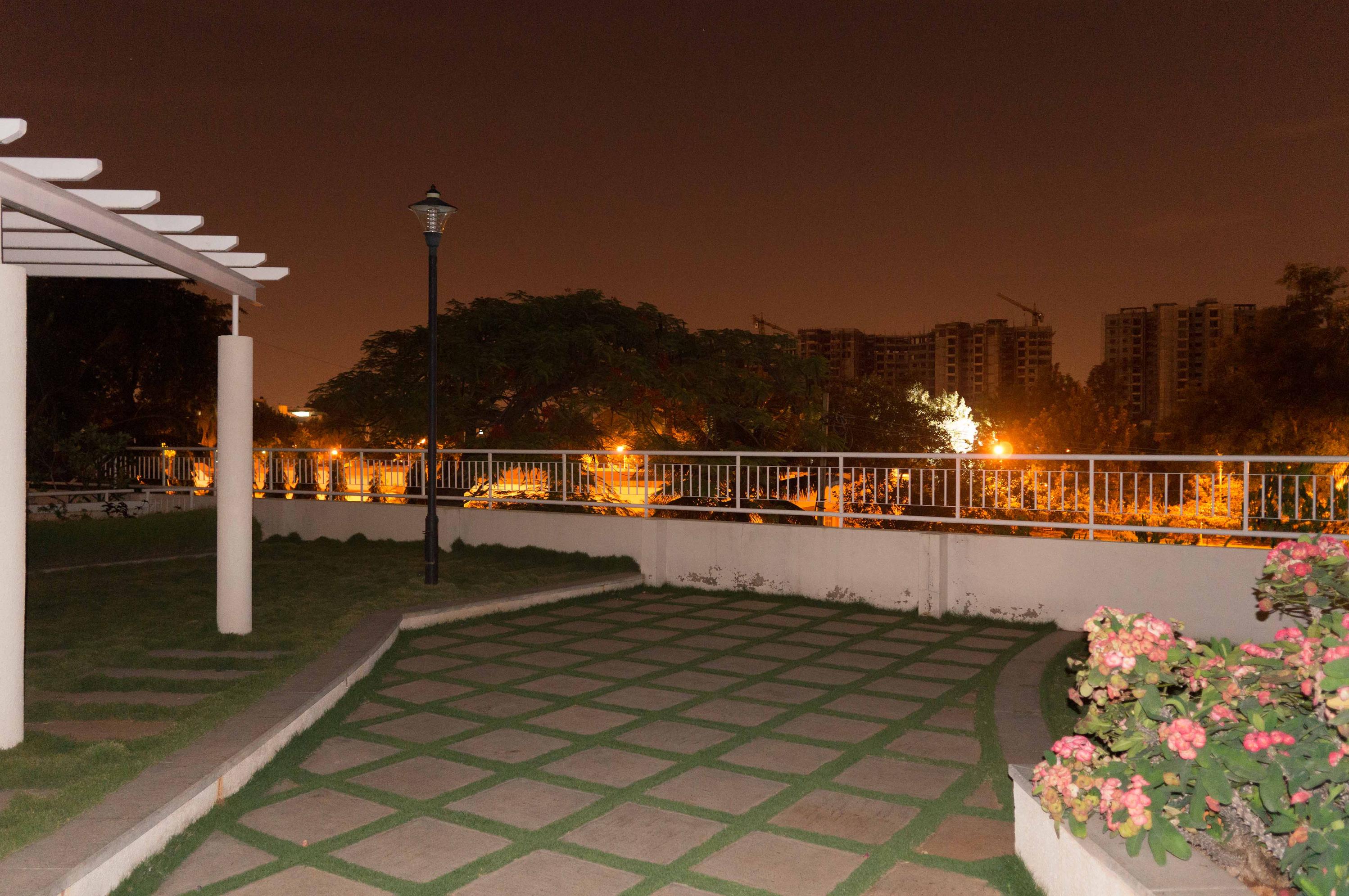 I then switched to S mode, set the exposure to 1/3s, and took a third photo, which also ended up being brighter than the one in P mode: 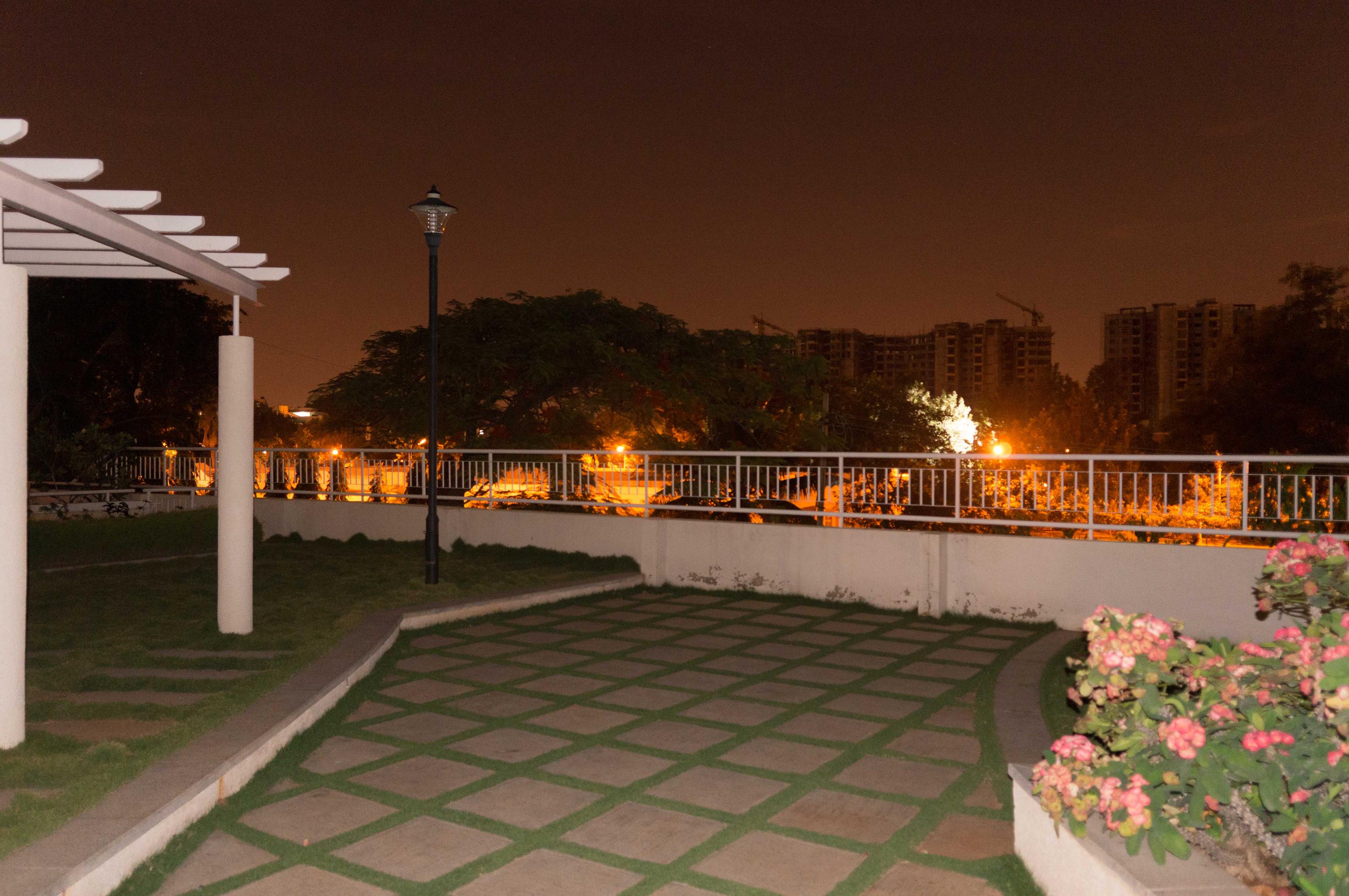 Why is this happening? The settings are the same in all three cases — F2.8, 1/3s, ISO 1600, flash on, flash exposure compensation -2, slow sync, regular exposure compensation 0, matrix metering, manual focus and RAW format. The only thing that changed was the mode — P, A and S. All three photos were shot using a tripod, from the same position and with the exact same framing. All three are shot using the Sigma 19mm F2.8 prime lens on the NEX-5R, and with a remote control to avoid camera shake.

BTW, this doesn't happen when the flash is off. I took another series of photos (albeit of a different scene), and I got identical photos in P, A, S and M modes. Only when the flash is on does there seem to be a change in exposure between modes.

I think logic will tell you what the problem is:

So, let's investigate the flash.

Now, what makes a flash work?

Well, we have a power source, a xeon bulb, and a large capacitor.

More than likely, your batteries didn't die in between shots or deplete enough for that to be a problem, so let's rule that out.

This leaves the xeon bulb and the capacitor.

Well...the xeon bulb is expected to last a very long time and if it is fired with the same voltage constantly, it should provide very constant results. If it didn't then no one would purchase electronic flashes as they'd be unreliable.

That means it is could be the capacitor. Now, you saw the light telling you that the flash was ready before you fired; however, just because the light is on, that doesn't tell you what the charge of the capacitor is. I'm more than willing to bet that there were different levels in the capacitors each time it was fired.

If you could, try repeating this expierment, but change the order: A, S, P or some other variation and compare those pictures.

It could be that or...in P mode two lights aren't on. One on the building and one on a lamp post.

Not the answer you're looking for? Browse other questions tagged flash exposure sony-nex or ask your own question.

5
Canon EOS700D Flash: Why are exposure times different in modes P and Av if all settings are "equal"

13
What exposure mode and techniques should I use when out-and-about?
4
When to use the different modes of National PE-201C flash?
8
How does TTL flash work in manual exposure mode?
3
Why does the exposure vary in these Nikon flash photos?
1
Is it normal for autofocus to produce blurry photos under low light?
1
Why does flash exposure compensation of 4EV have such an unnoticeable effect?
1
Why does using the flash mess up the white balance?
5
Canon EOS700D Flash: Why are exposure times different in modes P and Av if all settings are "equal"
0
What's the relationship between flash modes and flash power on the Sony NEX cameras?
3
Why did the shutter speed increase when I raised ISO and lowered exposure compensation in Aperture Priority mode?