Why does the exposure vary in these Nikon flash photos?

The following 4 photos were all taken with a Nikon D300 at 1/250s, f/5.3, ISO-400, in shutter priority mode, with the on-camera pop-up flash. The only difference between them is the exposure bias, which varies from -4EV to +2EV. You can clearly see that the four pictures get brighter, despite having the same exposure settings. 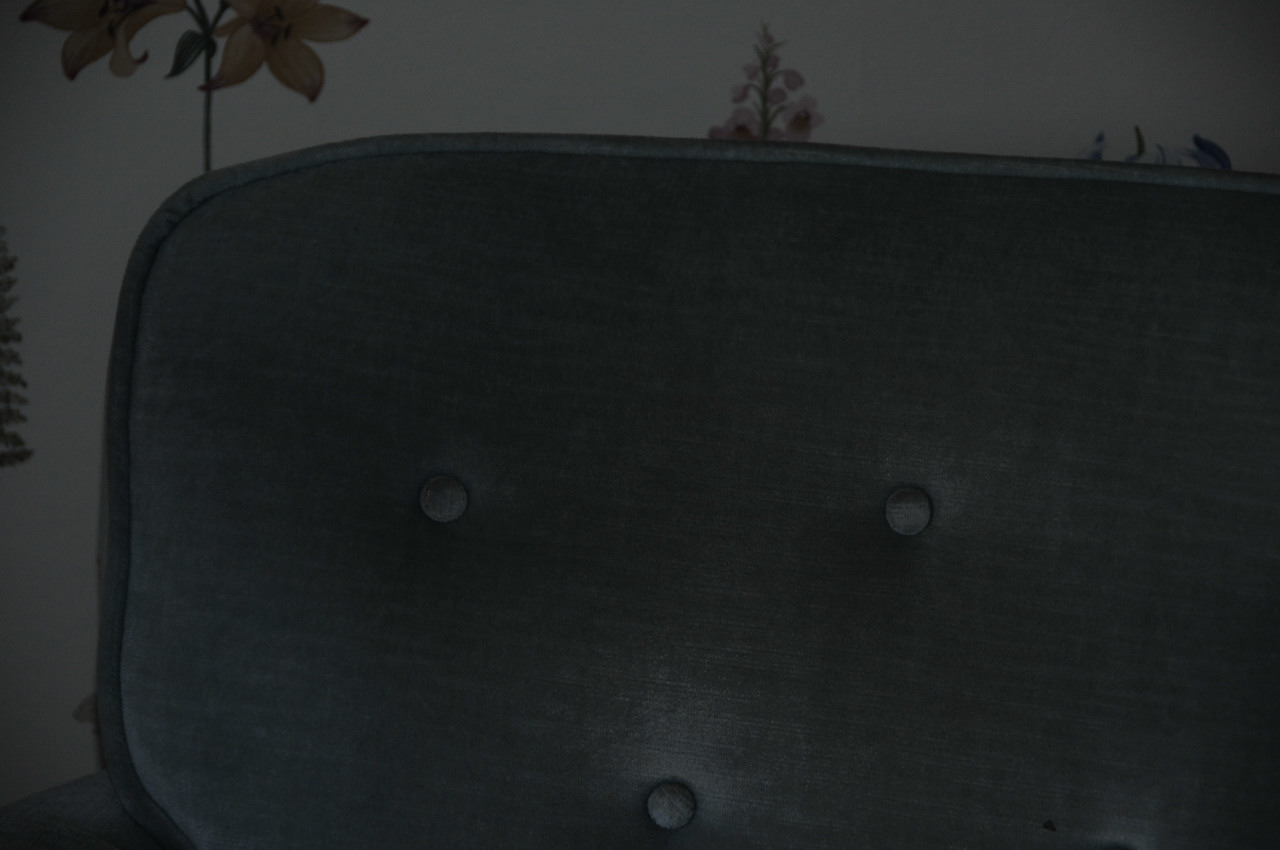 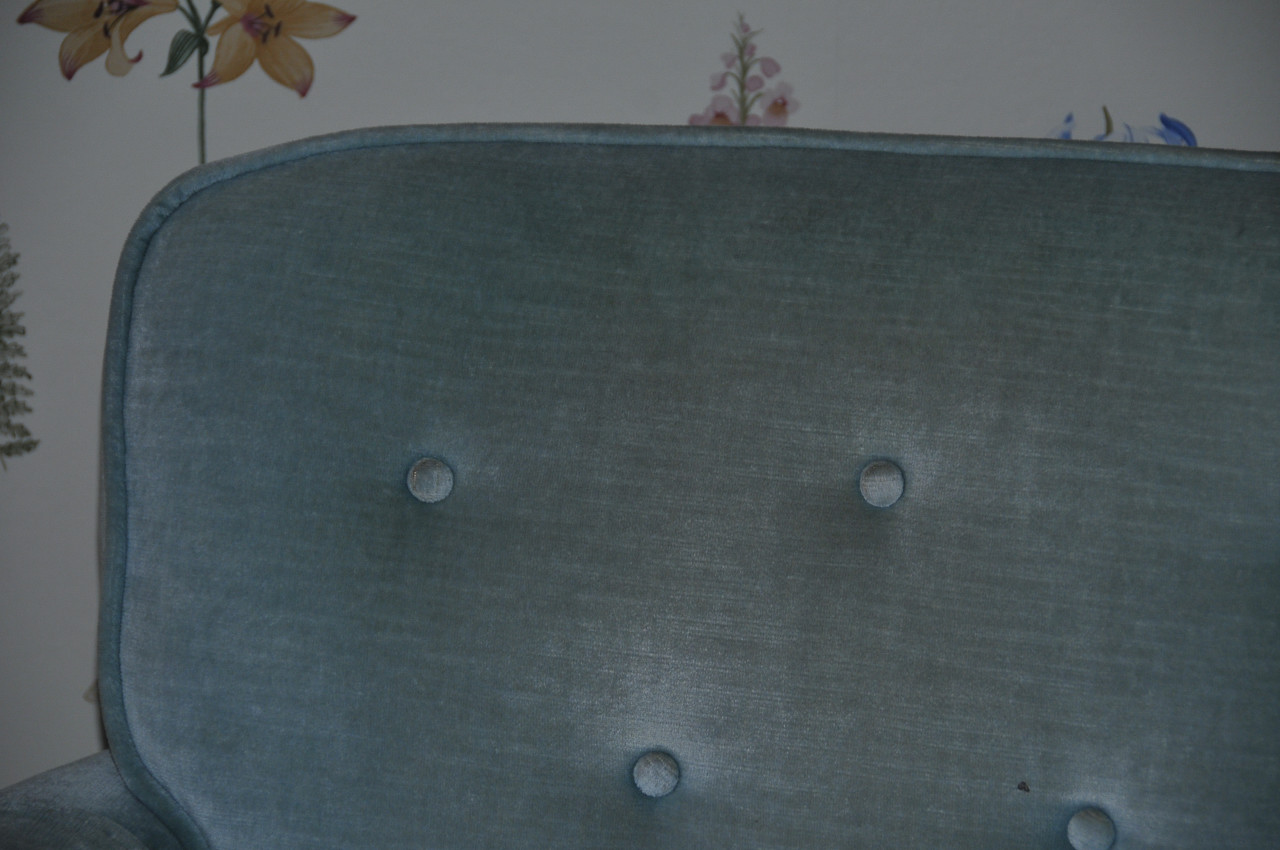 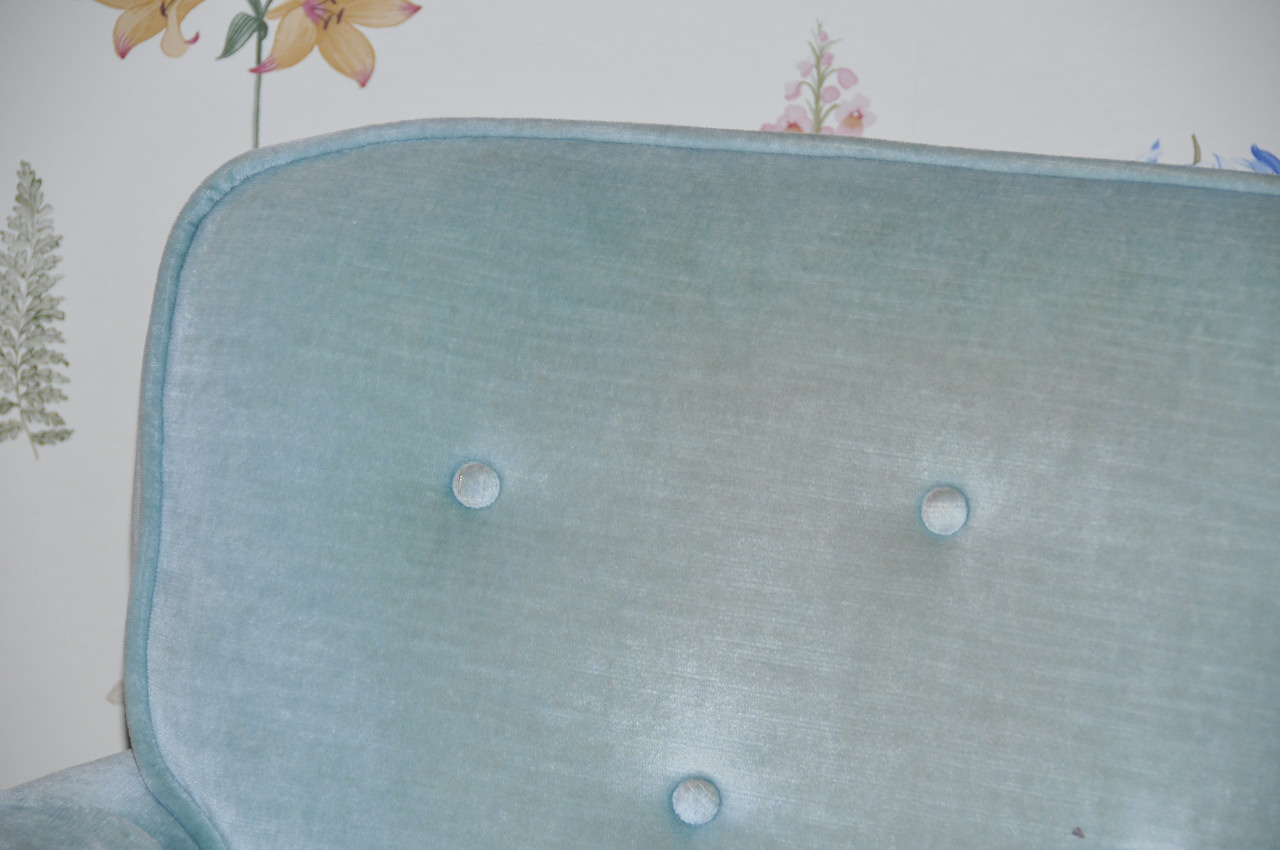 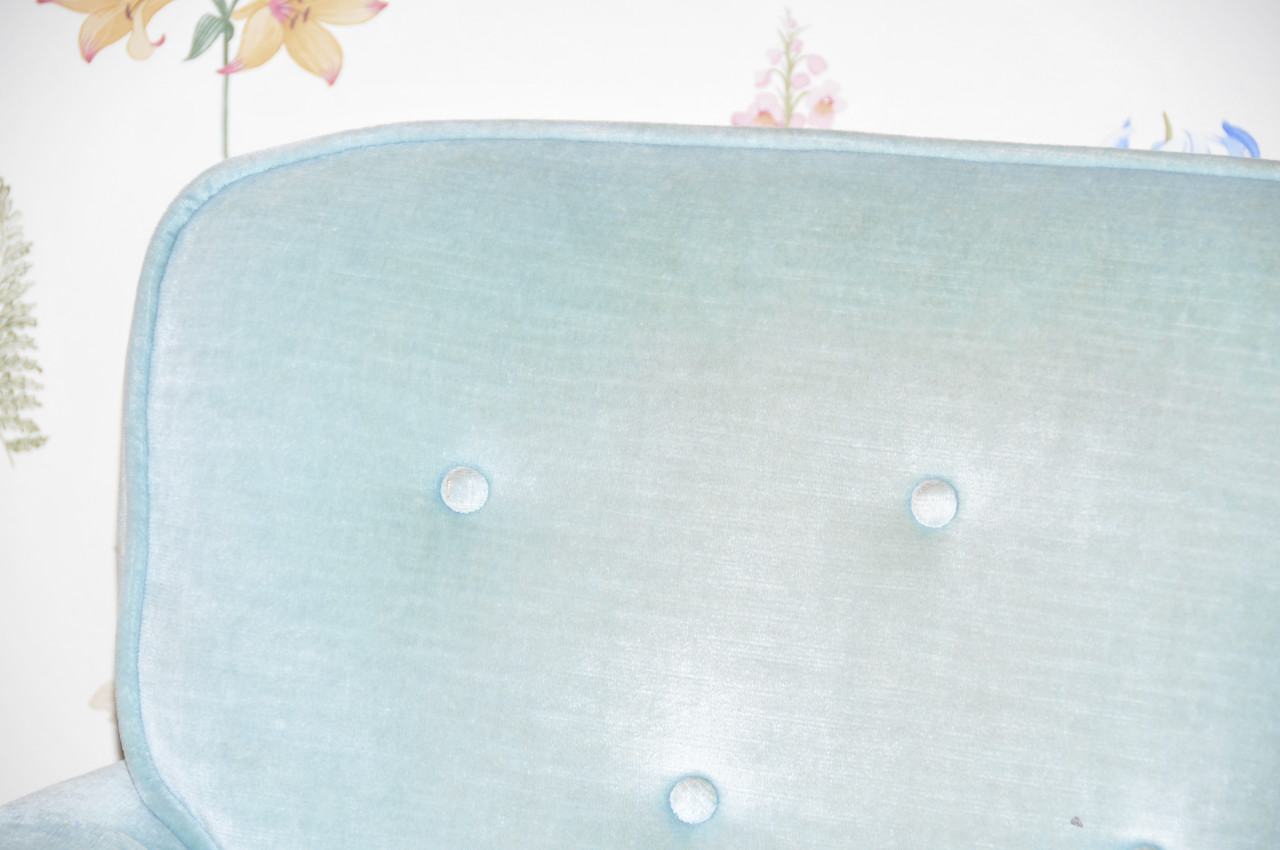 Can you explain how/why this is happening? I have come up with a few possibilities, but I don't know which (if any) is actually correct:

Edit I've copied-and-pasted the relevant exif data, extracted by exiftool, for the photos. The data is identical in all important fields (I checked using diff), except for the Exposure Compensation and Exposure Difference fields (I don't know what the latter means):

The Exposure Compensation and Exposure Difference fields for each image, from top to bottom is as follows:

If the scene weren't essentially a flat plane (there isn't much depth to the scene at all), you could use Exposure Compensation to bring down the entire exposure, then boost the flash exposure to correctly expose your main subject. That would isolate the subject from the background. (The opposite can be set in theory, but it won't work unless and until somebody invents a "flash" that subtracts light from the ambient exposure.) More often, though, you'd use the Exposure compensation to compensate for the tonality of the scene (bumping it up for scenes consisting mostly of lighter tones or lowering it for predominantly dark scenes), then independently adjust the flash (usually downward) to add the desired amount of fill.

Note that with these pictures, there isn't much contribution to the exposure from ambient light at all, so if you had set the Exposure compensation to -1 EV and the Flash Exposure Compensation to +1 EV, you would have gotten pretty much the same picture as the normal exposure.

I checked my D7000 and set it up the same way you did - the flash is adjusted - according to the image info in playback mode when I press down.

It is the flash that is causing the brightness change - Try dialing in the same settings but with a -5 exp. bias - You should see the aperture start to change aswell, but less pronouced than if you didn't have flash on.

Not the answer you're looking for? Browse other questions tagged nikon exposure popup-flash brightness exposure-correction or ask your own question.

30
What are the differences between E-TTL, i-TTL, and P-TTL?

1
Photography concepts using SX20
4
Why does my Canon 60D sometimes lengthen exposure when using the flash?
1
Should adjusting Flash Compensation automatically adjust Exposure Compensation in Aperture Priority mode?
5
Why does exposure vary subtly between P, A and S modes, when the flash is on?
4
How does software exposure compensation work in RAW files?
4
Is it normal for shutter speed to vary between shots on low exposure time?
11
Why are my sky photographs coming out dark?
9
Why is the earth not overexposed in this star photo from the ISS?
2
Is my image exposure off due to shutter problems?
3
How does the wireless flash protocol control exposure corrections?