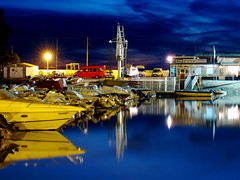 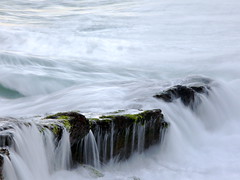 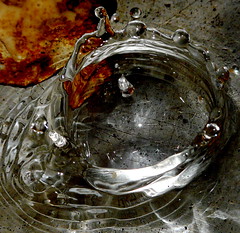 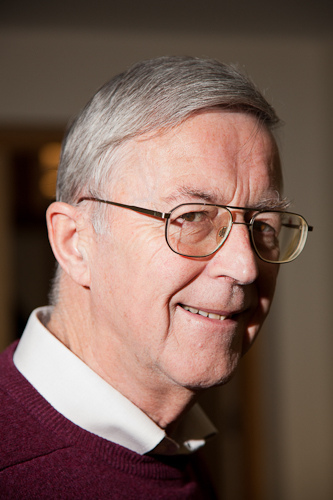 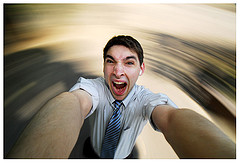 79
What advantages does manual mode have over aperture priority mode?
18
How can I take a macro shot without a macro lens?
11
How do I use the different shutter speeds my camera offers?
2
What do the scene modes actually do?

79
What advantages does manual mode have over aperture priority mode?
8
How does TTL flash work in manual exposure mode?
1
How to use pop-flash for a night shot in manual mode?
13
Do professionals use auto mode?
7
Adjust exposure compensation in manual mode?
0
Use Built-in Pop up flash to focus in Manual Mode, Canon 1300D
0
Can’t get full range of settings in Manual mode
1
Under-exposed photos, Manual mode