I have this issue with lightroom, when it adds grain / noise after exporting photo. The original picture is a lot better then processed.

And the particularly wierd thing is that often, right after export, photo looks good, but after few days, when I open it using same software, it looks very grainy. Also from time to time it switches back from grainy to good, but most often it's grainy. I belive the preview software use some noise cancelling to remove that grain, but I am not sure why it sometimes work, and other times doesn't. But with original photos, it's never grainy.

When I use noise cancelling (after sharpening) in lightroom, it's a bit less grainy, but it's still far from original.

Here is one example, but I've came up on even worse cases. 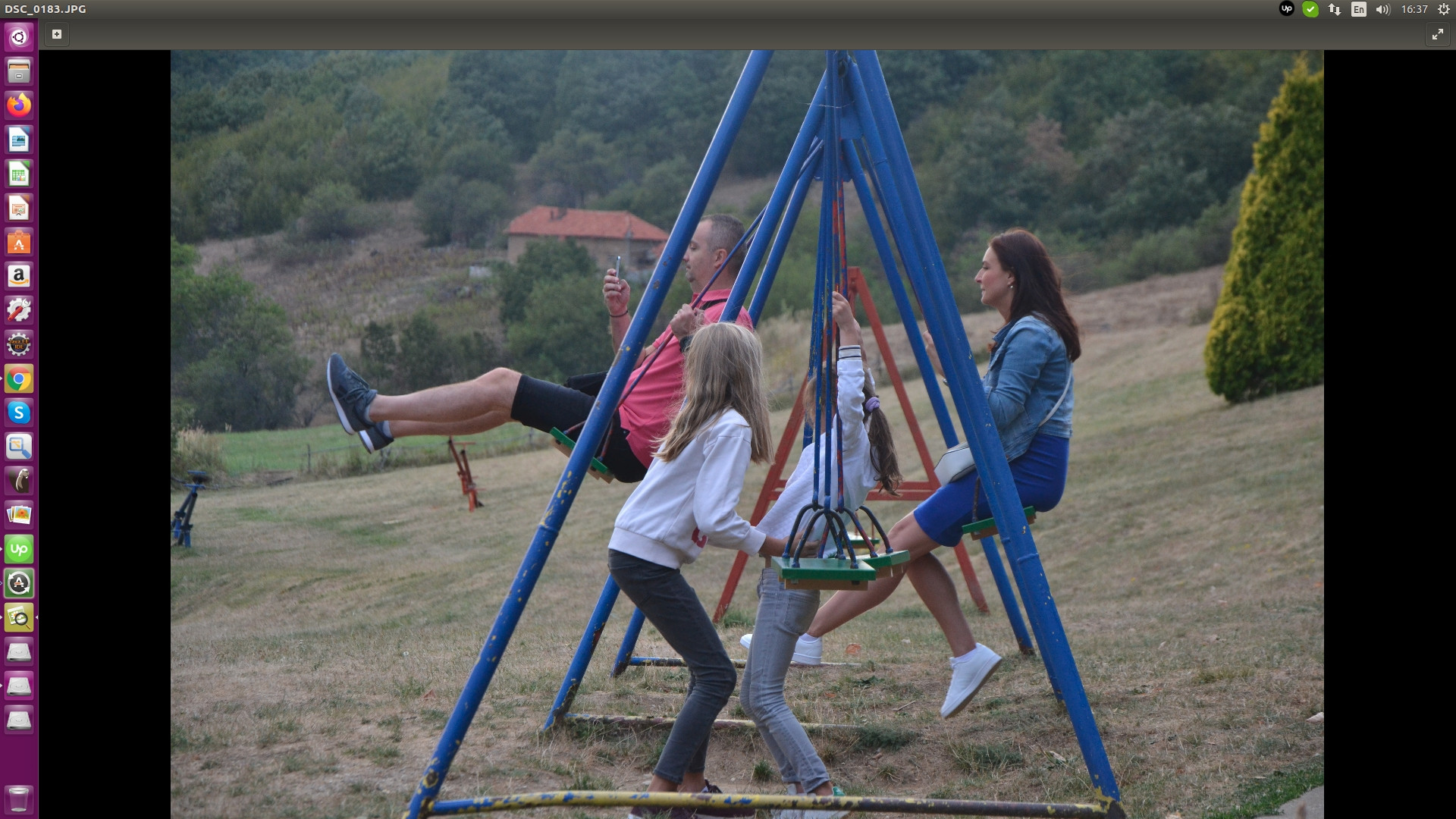 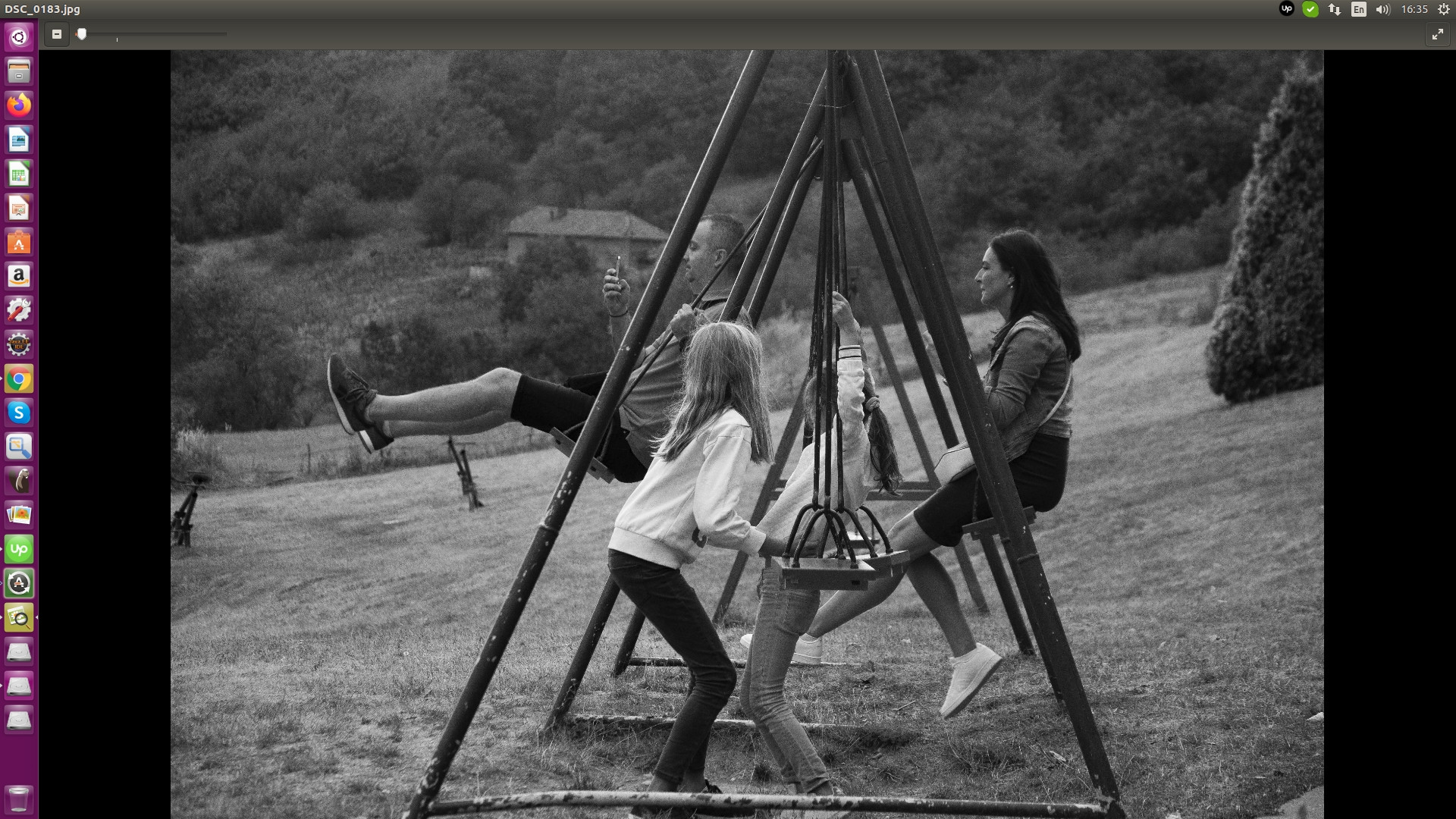 While, same processed photo, uploaded on flickr doesn't have grain. I guess that is some noise cancelling on the flickr's side. 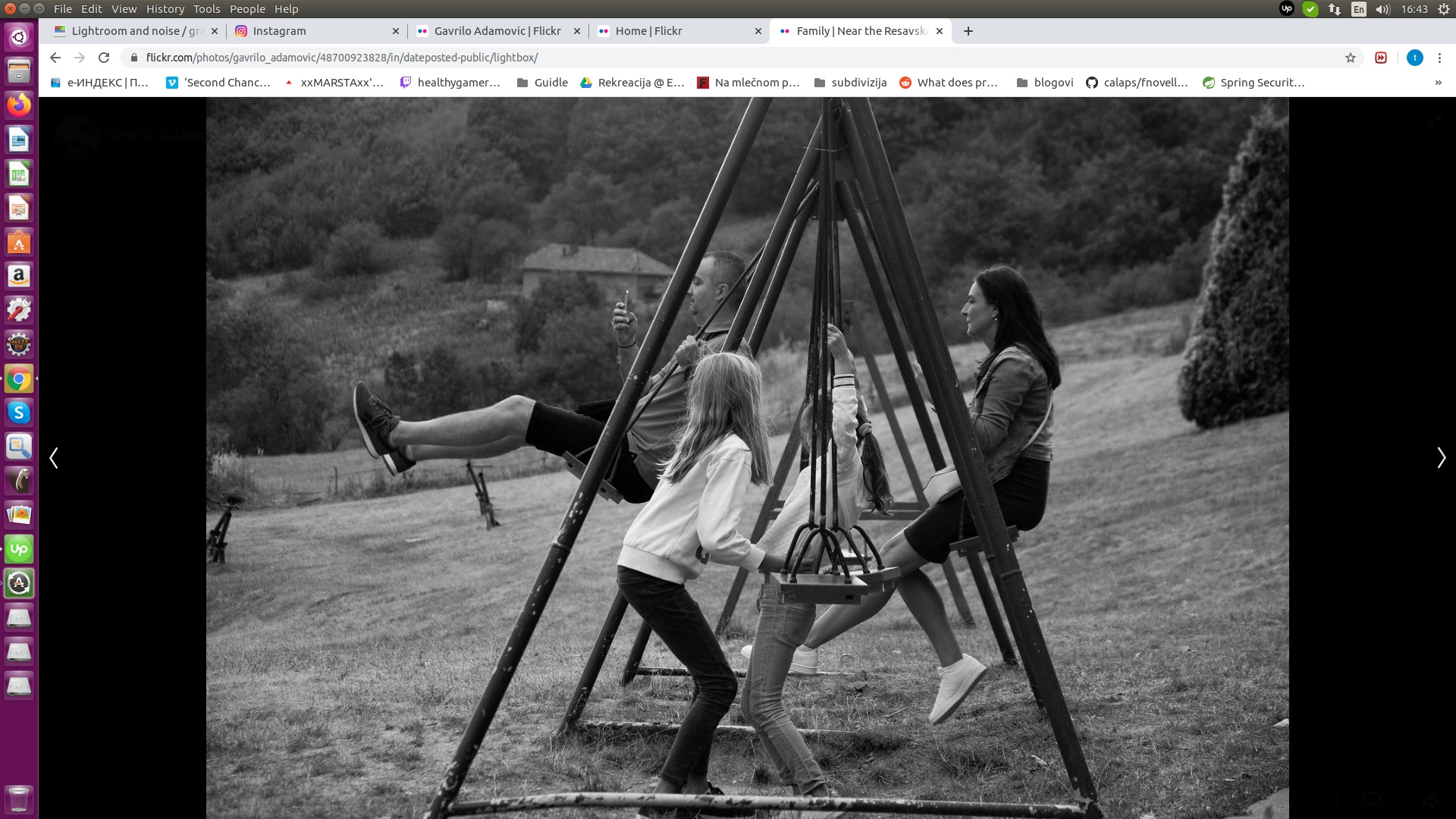 Did anyone had similar experiences?

There is no way I can imagine that the same jpg can one day be 'clean' & another day be 'grainy', then the next back to 'clean', unless it is being viewed by an app that is failing to correctly load it, or is re-interpreting at load.

The file itself is either good or it is broken. Broken files don't demonstrate 'grain' they either show large blocks of unmistakable error, or they will not open at all.

Test the files in another app or on another computer.

Noise reduction is processor-intensive and doesn't make any mathematical sense on low-resolution previews. So you don't get NR until you do something that forces a fullrez preview. After which lowrez previews get generated from the now-NR'd fullrez.

So whether you have an NR'd fullrez to work from can come and go unexpectedly.

14
How to import photos and metadata from Flickr to Lightroom?
3
Cropping to a desired size in LightRoom
2
Making a local copy of a photo from a NAS in Lightroom
2
Why does my low key photo look pixelated on online services?
1
Does changing the WB in post-processing affect noise?
2
Noise & Blue Speck in A Priority Nikon D5200
2
What do I need to change to prevent this denim looking grain/noise in my product photos?
4
Where does this noise come from and how to get rid of it
3
Why do I get noisy results when converting from raw to jpeg?
4
Transfer Lightroom Classic colour labels to Mac Finder