I don't own a tracker or telescope so the only astrophotography I do is occasional milky way wide fields. Usually 20-30 images taken at wide angle and then aligned and stacked using Deep Sky Stacker.

I'm not very familiar with the drizzle algorithm and how it's best used/applied, so I'm curious to know if it would provide any benefit to images with my use case. I've been using it anyway but the resulting 168 megapixel images from even 2x drizzle really bloat file sizes and processing times, so I'm wondering if it's worth it to keep using it.

You can probably gain a little, but (as you've already seen) at the expense of considerably slower post-processing, and quite a bit of extra storage space.

Given that you're shooting with a fairly wide angle lens, if you want more detail you'd probably be better off using a longer lens, and stitching together a panorama instead.

I'd consider drizzle primarily when you're already using the longest lens you have (or at least the longest that's suitable--a lot of zooms work rather poorly for astrophotography), and you still want more detail. For example, here's a conventional stack of 10 frames (4 minutes apiece): 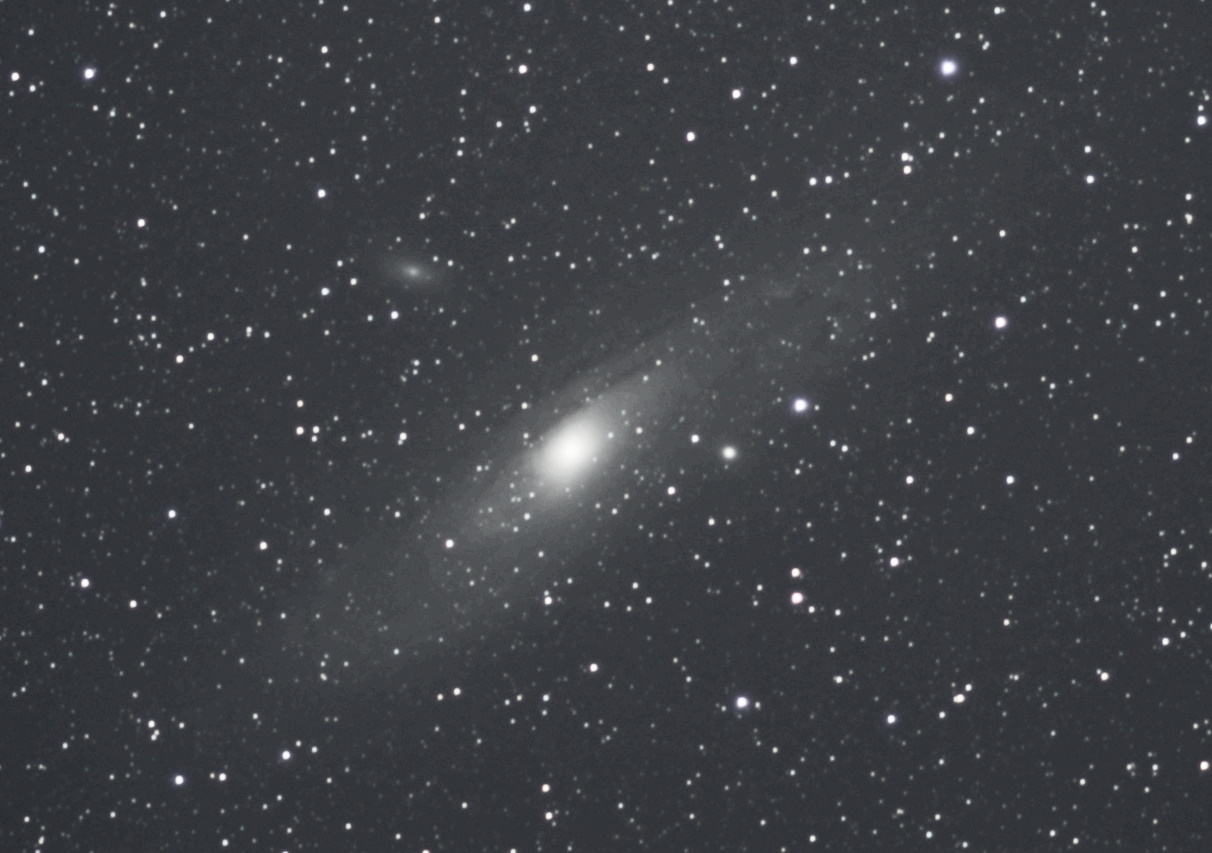 Here are the same 10 source frames, but combined with a 2x Drizzle: 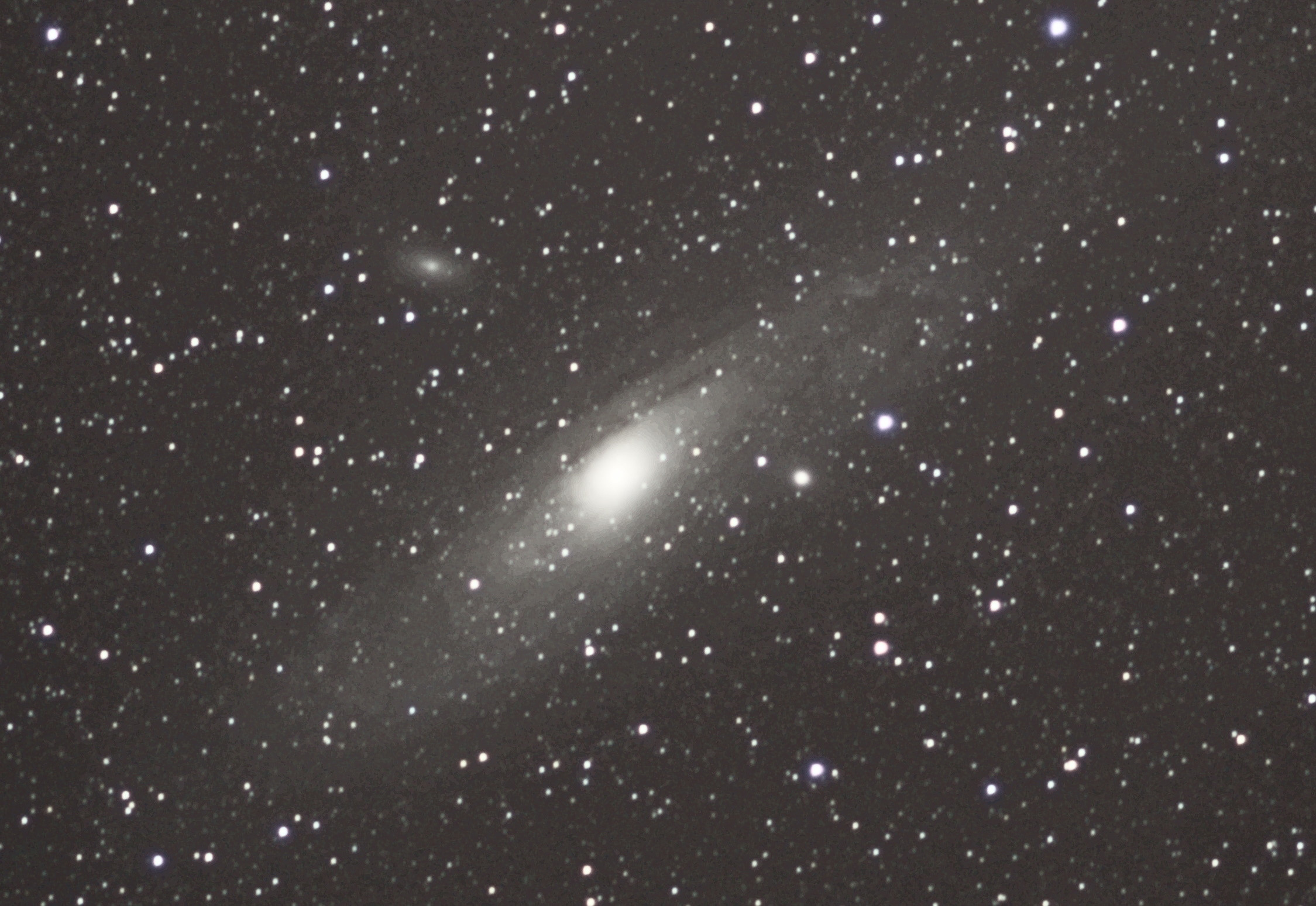 I tried to get the contrast and such about the same, but I was adjusting by hand, so they don't match exactly (the color balance is particularly far off--sorry 'bout that).

Anyway, I do see more detail in the second than the first (e.g., the dust lanes are noticeably more visible in the second version (especially on the near side).

Side note: looking at things, if you click them to view at full sized you'll see the JPEG conversion (especially on the second) shows some pretty obvious posterization. I'll see if I can fix that and update if I can.

This is what Siril says about drizzle. 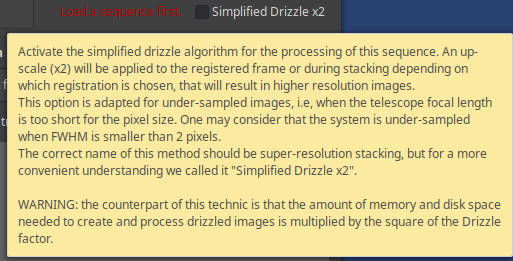 Not the answer you're looking for? Browse other questions tagged astrophotography milky-way deepskystacker or ask your own question.

18
What's the best technique and kit for taking a picture of the Milky Way in a nearly pitch black landscape?
2
Will a faster lens, like f/1.4, help get better Milky Way images?
3
Will my finepix s8600 be enough for the milky way
0
How to set exposure for photographing the milky way?
1
Do I need to wait for new moon to get a Milky Way photograph?
1
How can you stack Photos of a meteor shower?