I recently upgraded from my ancient fellow Canon 550D to Canon 5D Mark iii and I only had 18-55mm kit lens and a 50mm 1.8 lens in my arsenal. I always struggled in low light and capture groups of peoples in a tight space like a room, for obvious reasons. I want to invest in a fast wider angle lens but I am not sure which one, 24-70mm is quite expensive but what about 24-105mm, should I go even further down like 16-17mm or buy an equivalent third party lens? Please suggest.

Honestly the higher quality Third Party Lenses have really upped their game in terms of quality, focus speed and sharpness. I recently got a Tamron 15-30mm F/2.8 which I have now used to replace my Nikkor 24-70mm F/2.8 and it just gives me what I look for. I find generally, when looking for a wide angle, I rarely wish it could go longer, but I always wish it can go wider. The Tamron 15-30mm fit the bill perfectly and really gets some great dramatic shots when used appropriately.

Some samples for you. 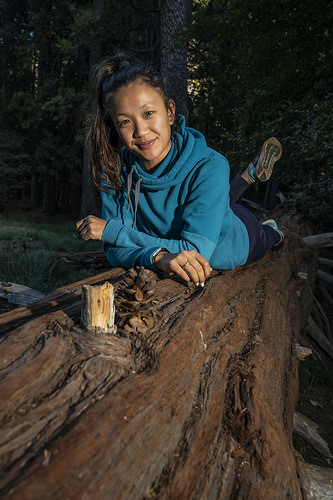 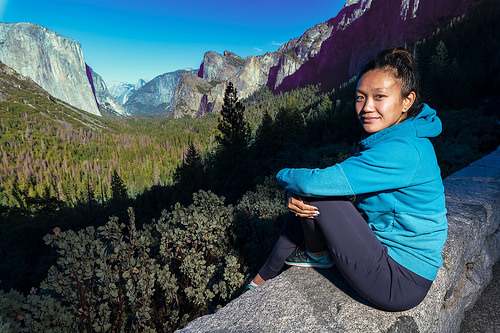 I've probably shot more images on full frame cameras with an EF 24-105mm f/4 L IS than any other lens. But for what you want to do in low light, it's not the best choice. At f/4, it's just a bit too slow.

If your budget doesn't allow for the EF 24-70mm f/2.8 L II and you are dead set on a zoom lens, my advice would be to go with the less expensive Tamron SP 24-70mm f/2.8 Di VC. It's sharper than the original EF 24-70mm f/2.8 L (which I still use because it gives me what I need for a 24-70/2.8), but not quite as sharp as the newer "II" introduced in 2012. The Tamron also offers something the Canon does not: Vibration Compensation, which is Tamron's term for 'Image Stabilization'. I've got several friends who have the older version of the Tamron, and they are extremely happy with it. Tamron just released a 'G2' ('Generation Two') update a few months back that adds the ability to update firmware and calibrate AF using the Tamron 'TAP-In' USB dock. it is currently selling for a little more than the older one was before it was replaced, but it is still several hundred dollars cheaper than the Canon EF 24-70mm f/2.8 L II.

For portraits, lighting is key. Start looking into off camera flash. If using existing light in dim environments (e.g. A bar or club) go with a very fast prime.

For group photos, see above. Double emphasis on the lighting.

For night city skyline, see above. Tripod, remote shutter, and potentially some filters like a graduated neutral density.

My point in adding this answer is to call attention to the fact that the lens is only part of the equation in taking a photo. As you've upgraded to full frame, your efs lens needs replacing, for sure. But don't assume that just because you replace it with a similar angle of view or wider angle or faster aperture that you'll be set.

For lenses faster than F2.8, aside from the Sigma 24-35mm f/2 DG HSM Art, you'll mainly be considering primes.

On a full-frame the 24mm is roughly equivalent to a 15mm on an APS-C, still a bit long for interiors. You should aim for 16-17mm at the short end:

I have had an aspherical wide angle that corrects the distortion for fifteen or twenty years and I absolutely love it because it captures a wide shot but does not do funny things to the lines. So, for example, a wide shot of a forest, but the trees don't curve outward in the middle! It is also wonderful for scenes including people. This is the one that I have https://www.imaging-resource.com/lenses/sigma/15-30mm-f3.5-4.5-ex-dg-aspherical/review/

The Canon 16-35mm seems to fit your purpose but I'm not sure about price. Another really good lens that is not expensive is Tamron 17-50mm 2.8 for Canon

Not the answer you're looking for? Browse other questions tagged lens low-light wide-angle wedding group-photos or ask your own question.

1
Why is the Canon-mount Sigma 24mm F1.4 DG HSM Art sharper in the corner in DxOMark's ratings than Nikon-mount version?