Are scene modes on compact camera much useful?

The scene mode selecting dial on my old compact camera is highly sensitive now, it could easily switch the mode even I don't touch it. Unfortunately there is no spare part left on this model, so I either have to get used to it or buy a new camera. However a repair shop told me that for compact, non-DSLR cameras, those buttons are not really giving you any significantly better images; the auto mode alone is much better than phone's cameras, and is enough for non-professional uses like capturing friends moments, photo sharing, etc.

Is this correct? Why is that? Can you give me some comments about other scenes: beach, landscape, snow, portrait, etc? 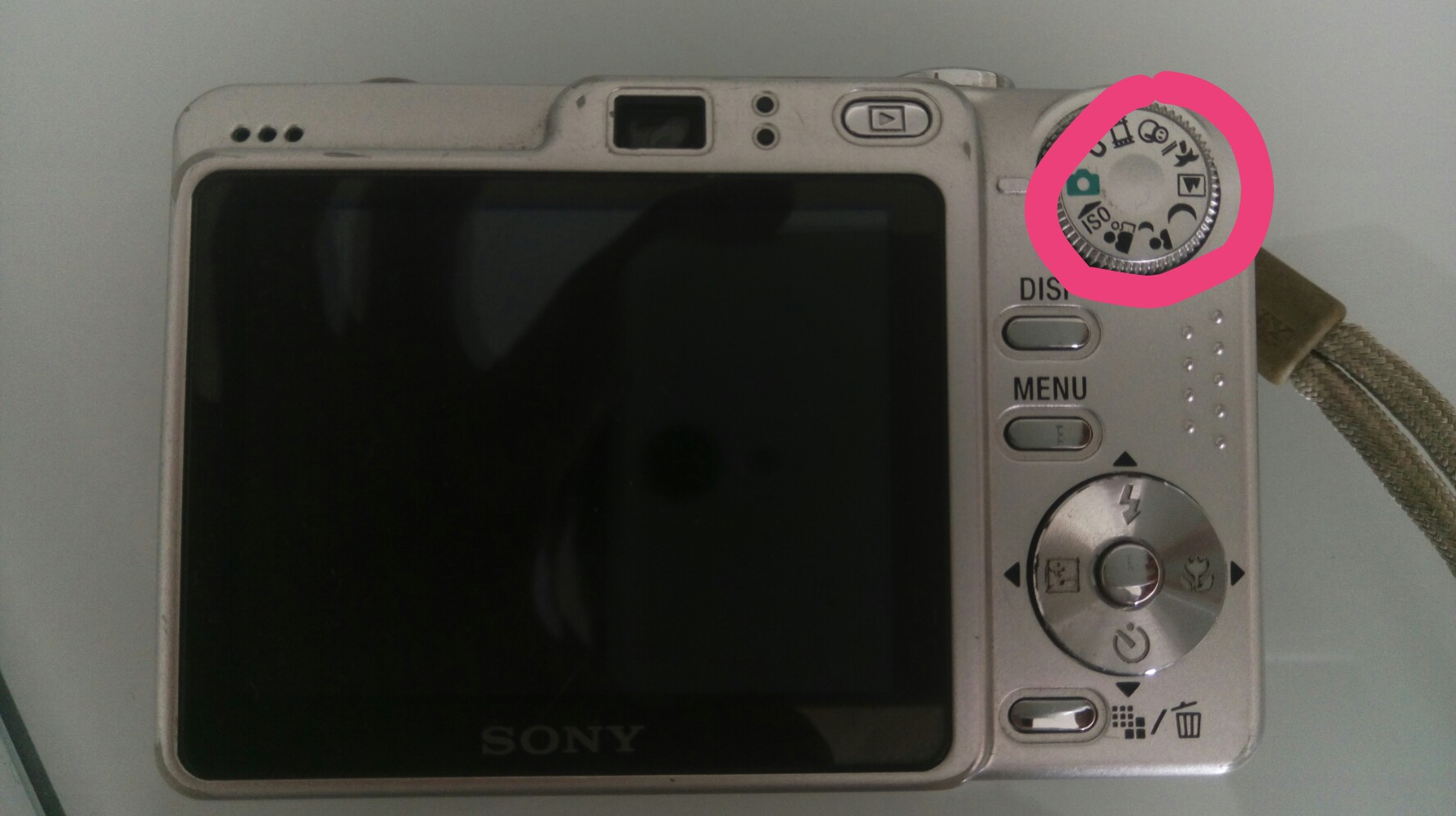 Scene modes are particularly important on small cameras. In fact high end DSLRs do not have any scene modes because they give complete control over the camera.

Scene modes basically abstract the underlying controls which are not reachable on a camera like the one you show. Notice there is no M, A, S or P mode on the camera, so you have no control on any of the exposure parameter save for ISO which is usually selectable in the menu system.

The camera itself has a certain range of ISO, Shutter-Speed, Aperture, Focus-Distance and White-Balance which Scene modes set. Most compact cameras for example will use a limited shutter-speed range, say 1/1600-1/8s in Auto mode but will take longer exposures when shooting in Night, Fireworks or Starry-Sky modes. When using portrait mode, a wider aperture will be chosen, when shooting snow or beach in the right mode, exposure and color will be adjusted accordingly. A Macro scene mode tells the camera to focus closer while it may normally only attempt to focus further in an effort to speed AF. These are just some examples but there are cameras with over 20 scene modes that set parameters in ways that the user cannot otherwise.

Scene modes as they are typically referred to are very useful in basic compact cameras. They allow the user to hint to the camera what type of image settings to use. For example a common scene mode is macro mode, typically selected with a flower icon. A macro scene mode can limit the camera to a focusing distance of something like 2-10cm for example, where the camera may only start at 10cm if left in Auto. This is just one example but I'm sure you can think of more based on the other scene modes.

In lieu of fully manual settings for aperture, shutter speed, ISO, and even things like focus and burst speed - scene modes can help put the user in more control then they otherwise would be given in the Auto mode.

The bottom line is that the scene modes don't necessarily give you better images, but they do give you more control which could result in better images if used appropriately.

I suspect the "seller"¹ told you what they did to entice you to buy the camera. What the seller told you isn't exactly true and correct.

¹ Which, as it turns out, is not a seller of this camera at all. Rather, that person described as the "seller" was advising the existing owner of the camera that the scene modes aren't that important anyway. Possibly to minimize the fact that the "seller's" shop couldn't fix the problem.

In fact, it is pretty much the opposite case: scene modes are a way of the non-professional telling the camera what the conditions of the photo are so that the camera can use the appropriate settings to maximize the chances of a successful photo.

The professional photographer understands that a camera doesn't know if we are photographing a black cat in a coal mine or a white cat in a blizzard. The professional knows how to alter the camera's settings to make the scene look bright without totally overexposing the image or dark without totally underexposing the image. The amateur does not usually know how to do this.

The same is true of the many other scene modes. It gives the amateur a way to tell the camera what kind of scene they are shooting and the camera will attempt to pick the best combination of shutter duration, aperture, and ISO to use for that particular kind of scene. The amateur doesn't really need to know what the camera does to get there. They just need to be able to recognize the difference between a bright sunny day at the beach (Snow/Beach scene mode) and a night out on the town (Night portrait scene mode). They just need to be able to tell the camera they are shooting a running subject (Sports scene mode) or a static nature scene (Landscape scene mode). This allows the camera to emphasize what is most important for a particular type of shot. If conditions are less than ideal, the camera will use one of the other, less important factors for a particular type of photo to compromise and keep the most important thing as optimal as possible.

14
Why would I use manual camera controls instead of the automatic modes?
2
What are the benefits of Av vs. Tv vs. Manual exposure modes?
1
Are compact camera forced to be missing something?
1
Can white balance be changed in scene modes with the Nikon Coolpix L23?
4
Are scene modes, white balance, color tones, and similar just post-processing effects?
10
Are there compact cameras with large sensors?
1
When does it help to use scene modes?
2
What do the scene modes actually do?
7
What is the difference between 'P' mode vs. the scene modes?
0
Why does my shutter only work in the Scene modes, but not Auto?