When using live view, the camera's exposure simulation seems to automatically account for a decrease in effective aperture as you focus the lens to a close distance. For example, if you set the aperture to f2.8 (or any aperture wider than about f5.6) when focused at infinity (keeping exposure time and ISO fixed), and then you turn the focus ring so that you reach the closest (1:1) focus distance, the live view gradually makes the exposure preview (including the histogram) darker as you approach 1:1 focus distance, such that at 1:1 the exposure appears as though the aperture were set to about f5.6, even though the nominal aperture setting is fixed at f2.8.

The problem is that the live view seems to be overcompensating by making the preview (including the histogram) significantly darker that it actually should be at close focus distances. For example, if I set the aperture to f2.8 and focus on a subject at 1:1 distance, the live view shows a rather dark preview, but when I actually take the photo, the image is much brighter than the preview indicated. We're not talking just a minor difference due to the preview not being able to perfectly predict the exposure; we're talking at least a whole stop brighter.

This means that if you are focusing at a close distance and you set the exposure so that the preview and histogram look properly exposed, the actual photo turns out overexposed. In order to compensate for this, you would have to set the exposure so that the preview looks underexposed (often making it difficult to see anything), and then it will turn out properly exposed.

If the live view were to compensate approximately correctly for the decrease in effective aperture, that would be a great, but since it overcompensates and makes the preview much darker than what you actually get when you take the photo, this seems to be a problem. Or perhaps I'm misunderstanding something about the situation.

Does this overcompensation occur with any other Canon body (such as the 5D Mark III) that is paired with the 100mm f2.8L Macro IS USM? Just to clarify, I'm wondering whether overcompensation (as described above) occurs on other bodies, as opposed to correct compensation.

If not, it would lead me to think that this issue might be limited to the 600D, or perhaps to 1.6x cropped sensor bodies, for one reason or another.

I have tried to search extensively on the internet for any mention of this behavior, and I have found nothing except for a single post from several years ago, which sounds like it's describing the same behavior with the 7D (in the second half of the post): https://www.dpreview.com/forums/thread/3016953

Thank you for your input!

I'm risking answering this, so go light. I have a WORKAROUND, and a manufacturer solution, but the solution can only come from canon or hacking your firmware

This is an interesting question, THANK YOU!

I just tested the Canon 5D SR firmware 1.0.1 R and saw no issues! However, I tested previously the 5D III firmware v1.3.3 and I saw the exact same results as you did! I started to type a comment to your post, but testing lead me to the following:

I expected perfect results, but after making test photos I did remember the issues you mentioned on a previous photo shoot I did with an older firmware. That is why i quit using the lens. After testing and reading your excellent question, a perfect solution would most likely need to be from Canon as some sort of firmware or software update, but fear not. The testing led me to a great workaround that is OKAY. I noticed that the compensation meter exposes properly both in live view and in the actual photo. Although you will not get an accurate representation of the image or histagram before firing you can rely on the exposure compensation meter to give accurate feedback of the overall, spot or evaluative metering modes for the final image capture based on your settings.

The exposure compensation meter is accurate in both the photo and live mode: 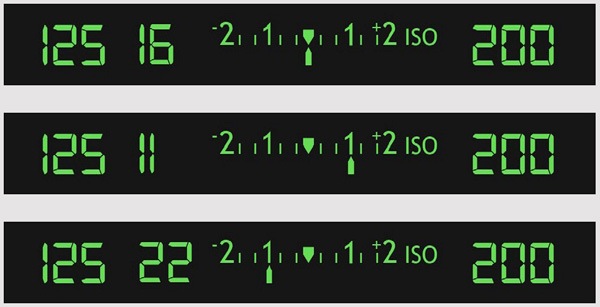 What i did with the 5D III (WORKAROUND):

Alternatively for the 5D III (untested),

Here are representations of the OP look of the images: Live view: 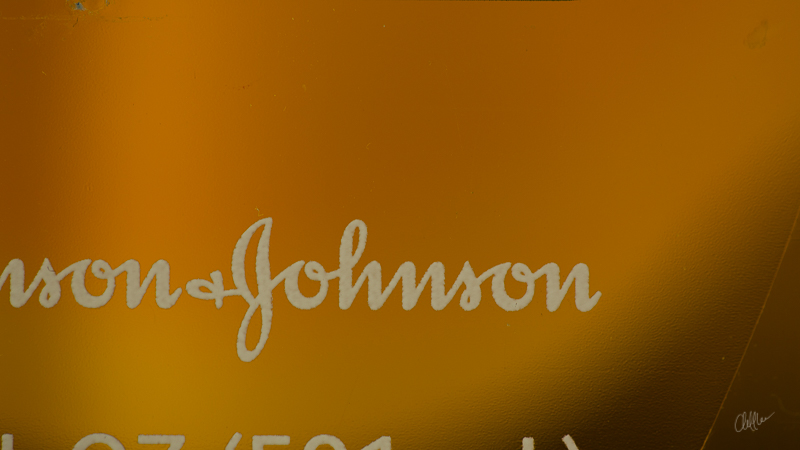 NOTE: The histagram reflects the image look in live view, but the exposure compensation meter stays the same as the actual photo that will be exposed. 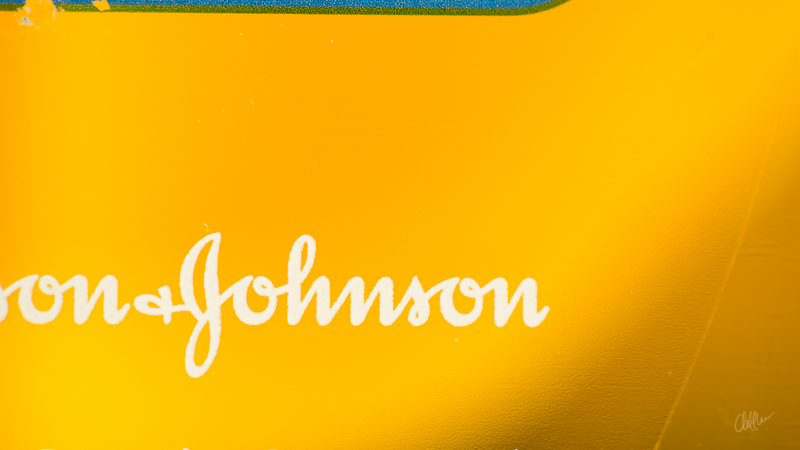 Hope this helps someone.

I experienced the same anomaly with a Canon 6D, with a Canon 100 f2.8 macro lenses attached, at 1:1 magnifications. It only occurred on manual mode with a selected (non-auto) ISO value, between f2.8 and f5.6.

With auto ISO selected, no discrepancies were noted between the live view and captured image, at any ISO value and any aperture size.

In any other creative mode (Av,Tv and P) no issues were noted across the range.

Only on manual mode, at any ISO value (non-auto) between f2.8 and f5.6, did a noticeable difference occur between the live view and captured image. The histograms were not compatible, not even similar, even though both exposure level indicators were the same.

It could be a "bug" in the software that Canon, hopefully, will sort out.

Not the answer you're looking for? Browse other questions tagged canon exposure macro live-view or ask your own question.

3
Why is depth of field different in live view vs. video recording on my Canon 5D?
6
Is there third-party software for Canon tethered live-view shooting?
9
Why do certain lenses increase angle of view upon close focus?
0
Canon 60D Live View mode Not taking picture
5
Why are my Close-up Photos Underexposed with the EF 100mm f/2.0 USM?
2
How to deal with live-view only and flash in dark environments?
3
Live view of moon underexposed Canon 7D with vintage zoom lens
0
Canon 50d live view shutter on the "star" button
1
Nikon D500 bracketing wrong exposure preview and histogram
2
Why does the live view feature of the EOS 70D only show one bright star when doing a starry night shot?