Is there a problem with my collimation? Telescope shows coma

I noticed some COMA on my astrophotographs lately, that didn't show up last December. Stars near the borders of the image tend to form linear shapes directed towards the center.

My setup is: Skywatcher 80ED with a field flattener and a 450D canon to shoot. The OTA should in fact have some coma, but it should be reduced by the field flattener as it always did... somehow now it doesn't anymore.

I've filmed my attempt to focus a star both in the center of the image and on the borders, and you can download the videos here:

I am also adding a picture I took a couple of days ago, 300 secs of exposure at 400 ISO with decent autoguiding and high light pollution... look on the borders, it seems like coma to me! 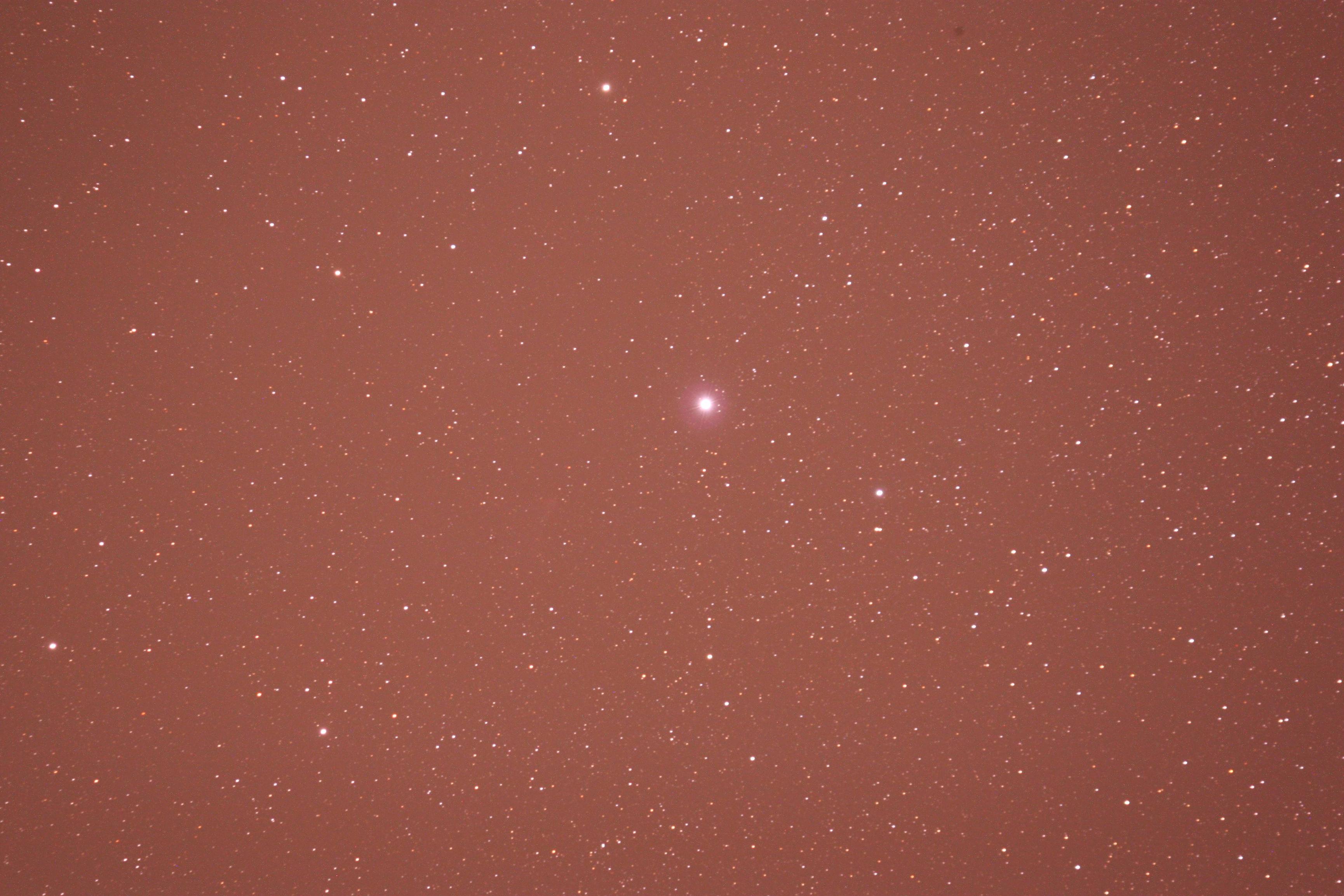 Disclaimer: while I have considerable experience with optical systems (and adaptive optic systems :-) ), my preliminary conclusions are based on qualitative observations of your files and not any numeric processing.

The still image shows circular objects near the center, and elliptical objects near the edges; these ellipses appear to be aligned along radial lines (look at items in the corners of the image). This suggests magnification distortion rather than coma.

If I look closely at the first video (image near center of field), I think I see some astigmatism near best-focus. That is, there's some elongation along one direction just before focus, and elongation perpendicular to that direction just after focus.

The second video appears to show similar astigmatism, albeit of larger magnitude.

So, in sum, I'm not convinced there's coma, but there is probably some astigmatism, which, combined with radial distortion, may look like coma. Without seeing data from "when it worked before," it's hard to say what may have changed.

Not the answer you're looking for? Browse other questions tagged canon astrophotography artifacts or ask your own question.