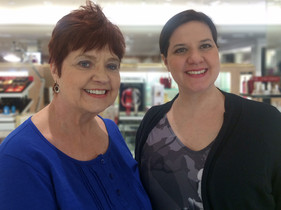 45
How can I get dramatic shallow DOF with a kit lens?
40
How to get a miniature effect on pictures without special equipment?
30
Is there a difference between taking a far shot on a 50mm lens and a close shot on a 35mm lens?
26
What's "real" and what's "virtual" on a (digital) camera?
7
Unable to get sharp landscape picture
3
Canon EOS 800D vs 80D | Which one is better for macro photography?
3
How to focus on an area correctly, while still blurring everything else?
3
Why do viewing conditions affect Depth of Field?