What to do with 2nd hand sale of a lens showing oil/moisture coming out of the focus ring?

I just bought a used Canon 28-105mm and when I got it in the mail there was some weird shiny substance, possibly like oil, coming out of the focus barrel. Without thinking I wiped it off because at first I thought it was just fingerprints, but then afterwards I realized it was something weird.

I waited a day or so and noticed some more has appeared, it's not around the entire lens like it was before but it's the same shiny substance.

Any ideas what this is? Should I return this lens?

The odd thing is that I had also bought a Canon 50mm f/1.8 and opened it at the same time and it had the same shiny substance on the focus ring, but it hasn't returned. I do live in Arizona and it's currently around 90-100 degrees, the packages were shipped USPS. 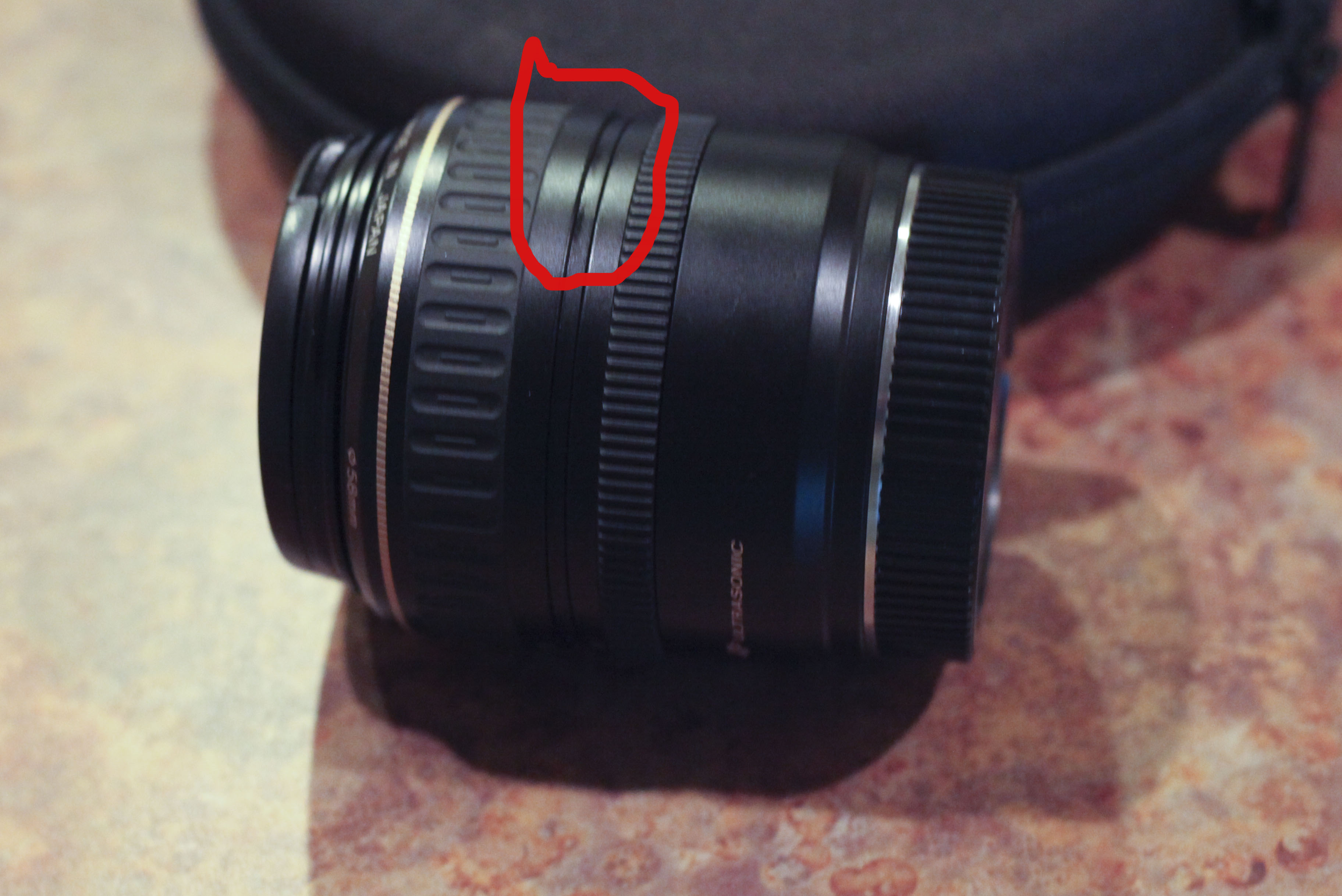 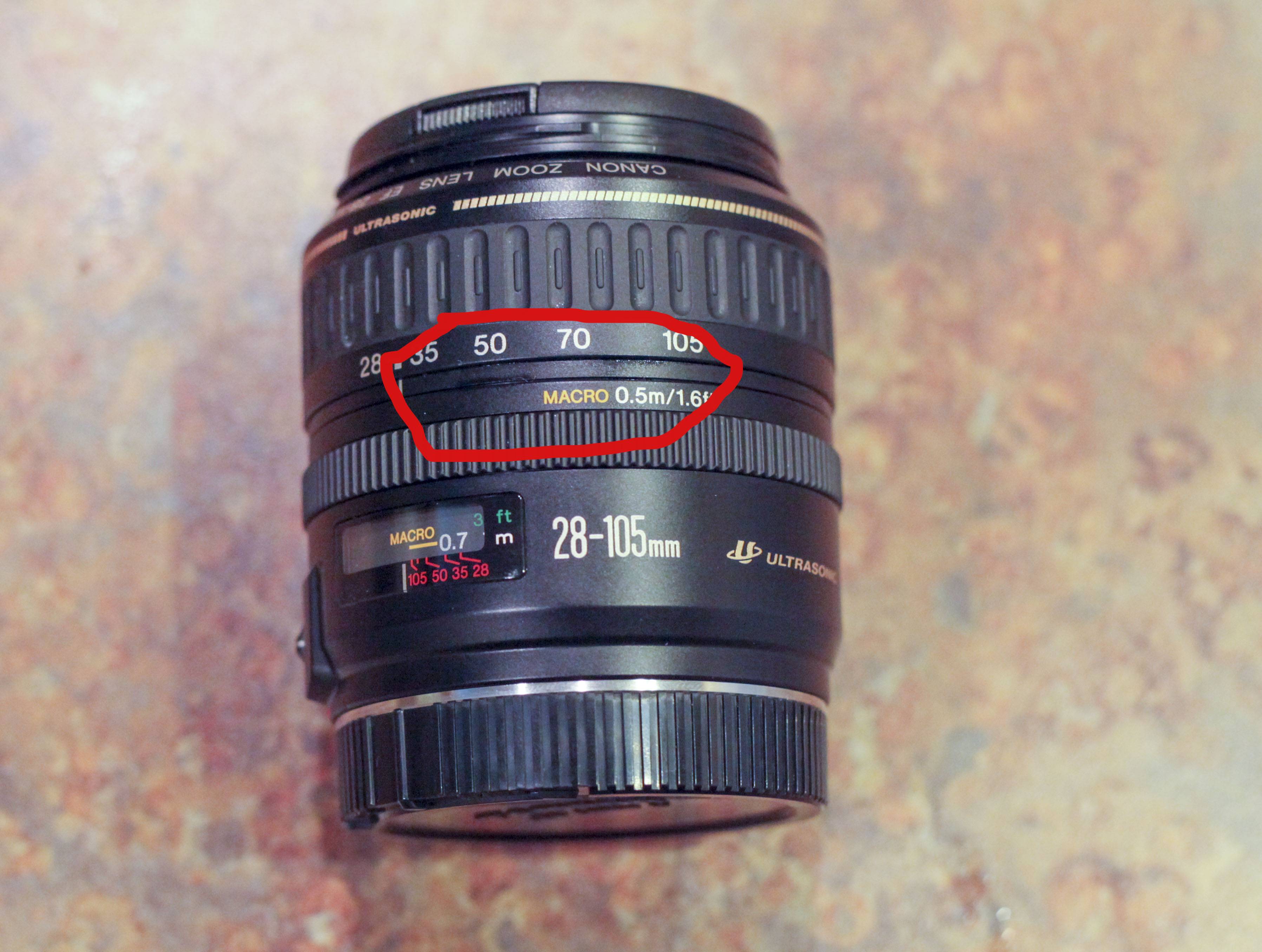 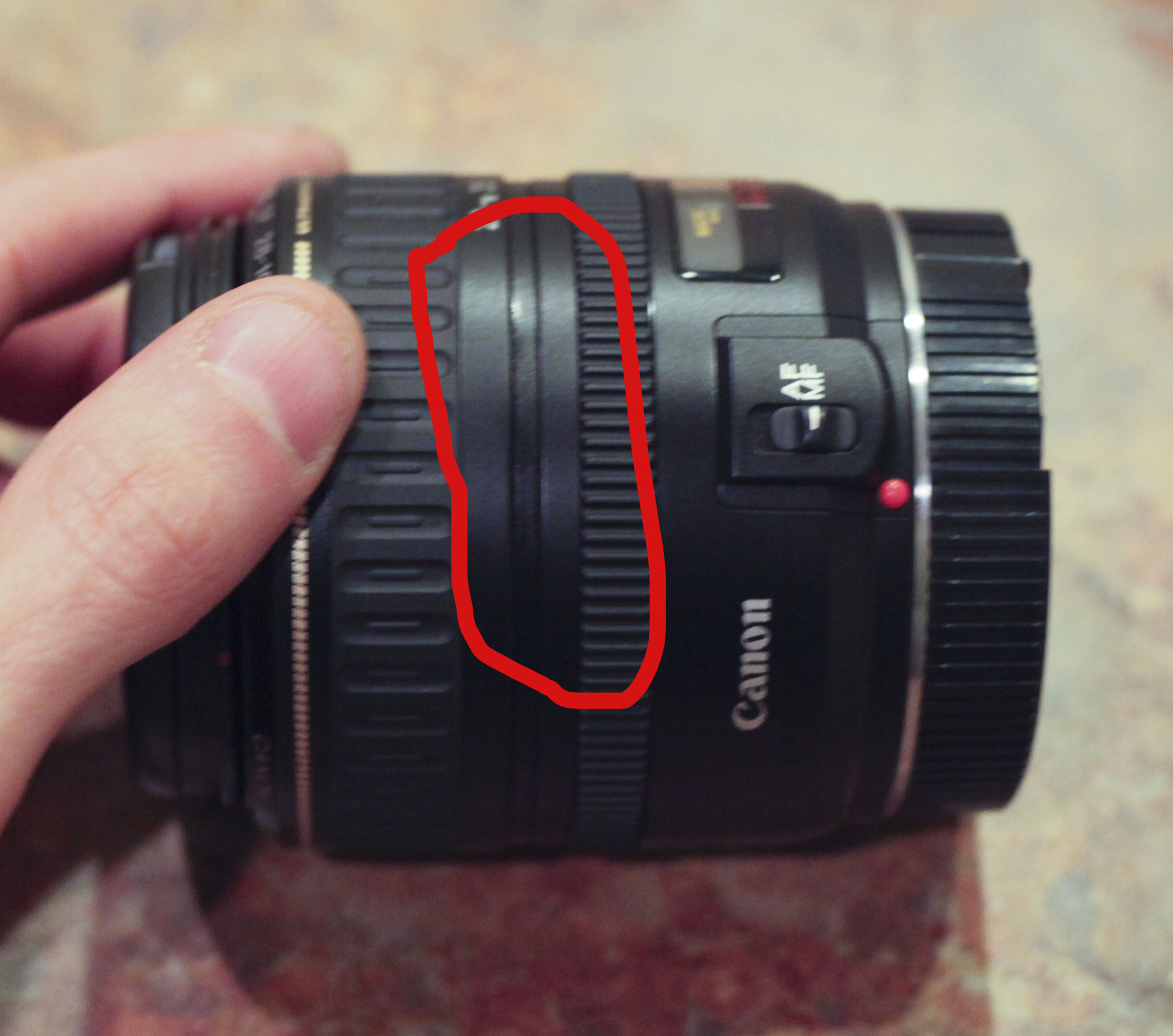 Added some photos to show that it could be on the lens elements. When I look inside the lens the side of the lens which I assume are normally black have a red/amber hue to them. Does this change things? I bought the lens on ebay but it was listed as 'excellent' condition. 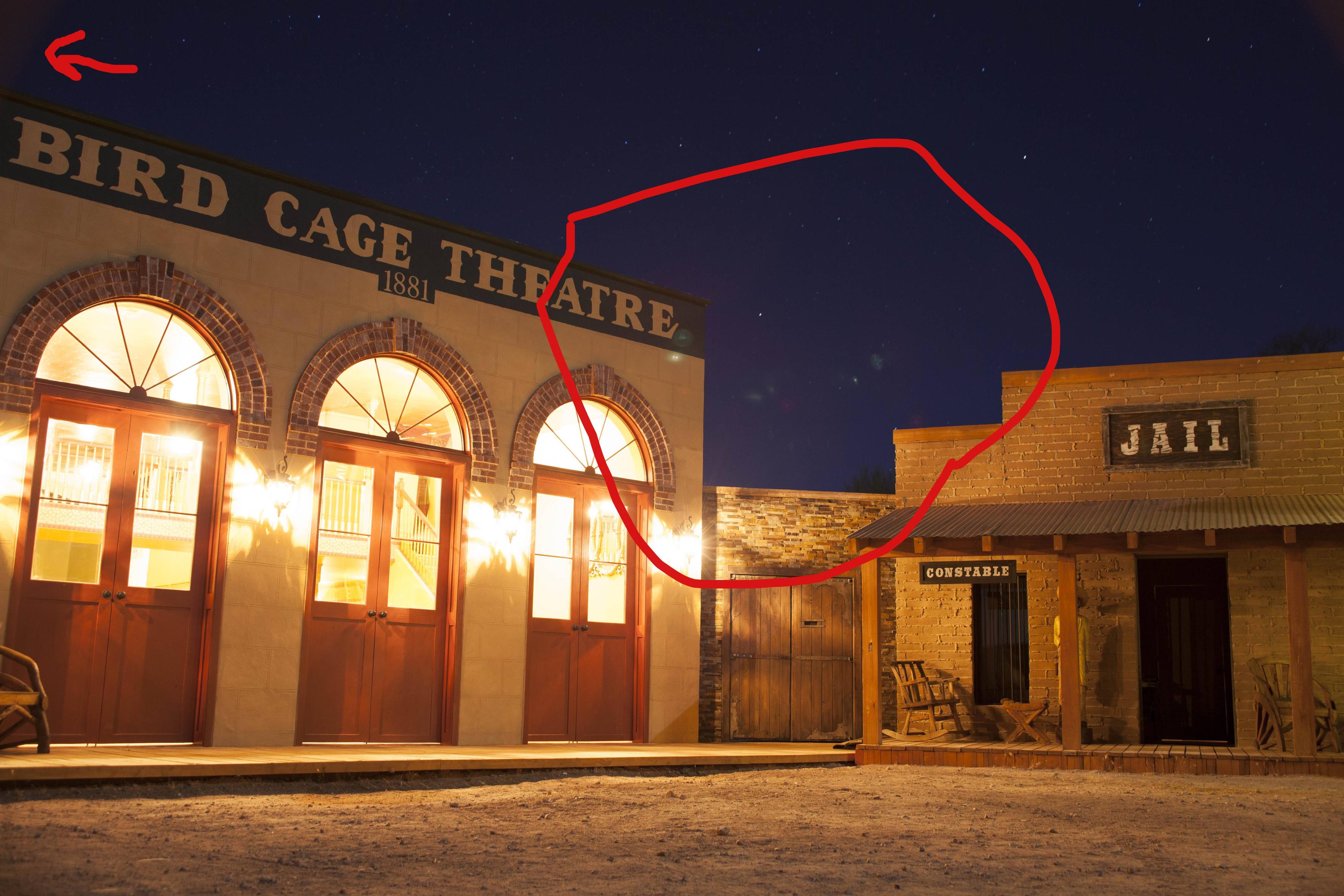 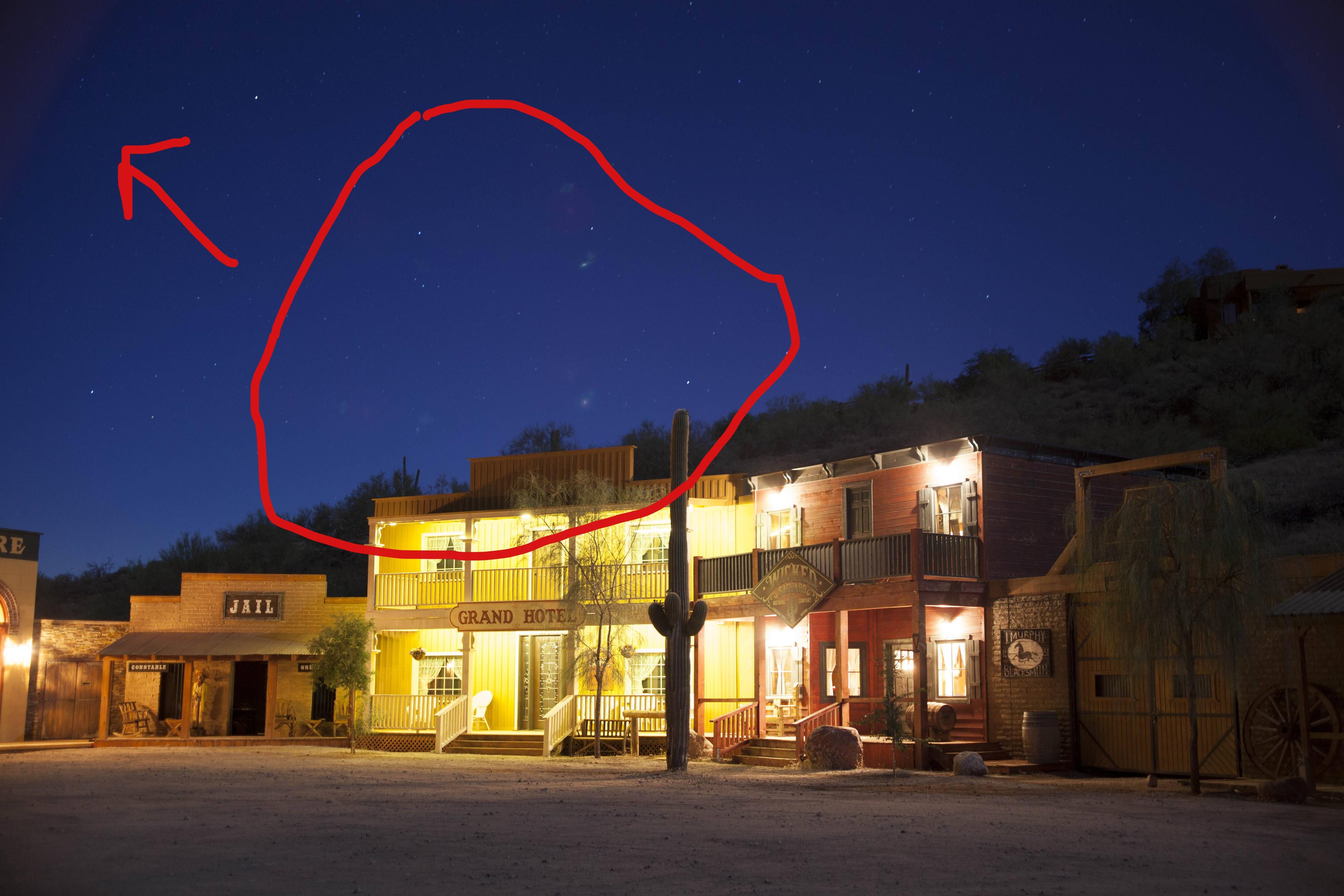 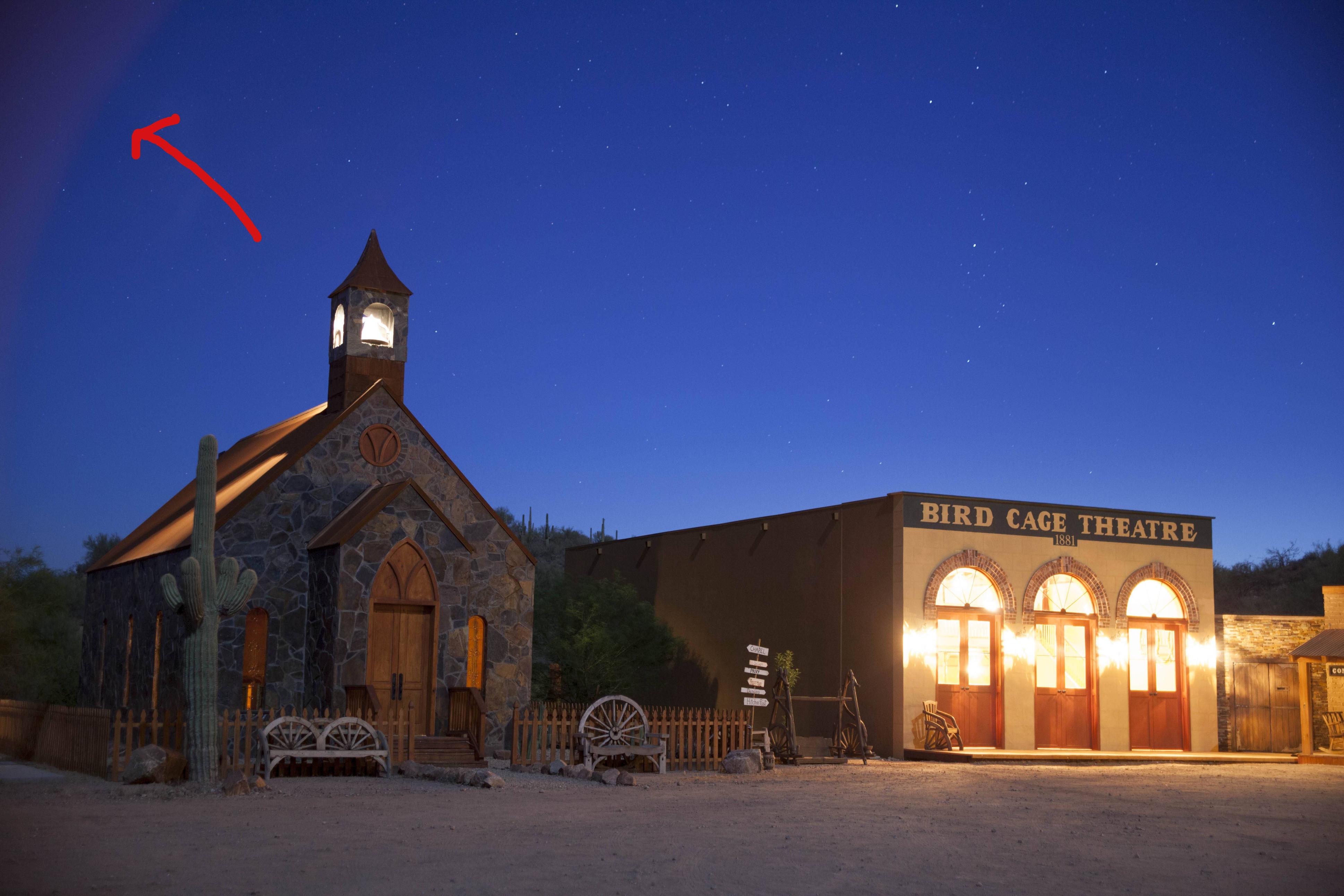 It very much looks like someone sprayed the lens(es) with silicone oil to make it look shiny and new. Just the thing you would do to the dashboard of an old car you are about to sell. This time the previous owner has 'overdone' it big time, resulting in some of the oil seeping inside the lens. This oil is very thin and goes thru real tight gaps. But it is hard to say for sure without getting to rub the substance between fingers and smelling/tasting it. Can't be water though, not in that climate, I think. My bet is on silicone oil.

Plastic focus rings can often be a bit tight/rough to turn, its likely someone had put a small amount of light oil into the ring to help this.

It doesnt look like it would be a problem as long as its not on any of the elements I w wouldnt worry. Did you buy it from a shop? it might be worth taking it back for some re-assurance, they will most likely say its fine.

Obviously you strongly suspect the lens is damaged (I would too if I were you) - now you basically have 3 options:

I think you should start with option 2 and go to 3 id things become unfriendly.

The upper right corner shows the same defect in two of the three photos. The lower corners are also darker. I'm far from being a "pro", but I'd say this is vignetting. What you see in the corners is the black plastic itself ---unfocused, of course---. It probably happens only with the shortest focal lengths. Are you sure that this lens is compatible with your camera? Though. I don't know why is this effect more severe in the upper left corner.

The UFO-like flares in the sky are unwanted reflections of the bright lights in the image. Every lens produces some amount of flare in adverse conditions ---very bright spots in an otherwise dark scene---. Again, I don't know if this amount of flare is unusual. Maybe it's normal, or maybe the lens is dirty or damaged due to some aggresive cleaning.

Not the answer you're looking for? Browse other questions tagged lens equipment-damage used-equipment ebay or ask your own question.

15
is it normal to get significant lens flare with a 50mm f/1.8 prime lens?
2
Why does oil leak from the aperture ring of old lenses?

5
What are the options for a damaged zoom lens?
1
Is the used Nikon Nikkor 18-200mm lens I bought broken?
2
Should I be worried that my Canon 1dx gave an Err01 on my Zeiss 21mm 2.8 lens for ONE exposure and after that it was fine?
2
Lens cleaning pen - disappointed by results, is this working right?
2
Can gripping a lens too hard cause softness/aberration or other damage?
0
Focus Issues With L-Series Lens
3
What is the purpose of various lens markings on Vivitar 135mm f/2.5 lens with TX mount?
2
How oily fingerprints affects lens coating in long term?
3
How to use spacer rings to change the behaviour of the Nikon 35-70 f/2.8 lens