Servicing a Voigtlander Bessa from 1929 - how to open the lens assembly?

I recently acquired a Voigtlander Bessa from 1929. It works but there's a dead insect into the lens assembly (between the glasses) and some fungus/dust. I'm trying to open it to remove the insect and clean the lenses, so I removed the lens assembly from the camera and started removing all the screws and everything that could possibly be removed. Now I'm stuck: there's apparently nothing left to remove, but the thing won't open. Any idea on how to proceed? I'm attaching a couple of pictures of the lens assembly as it is now (sorry for the watermark...). 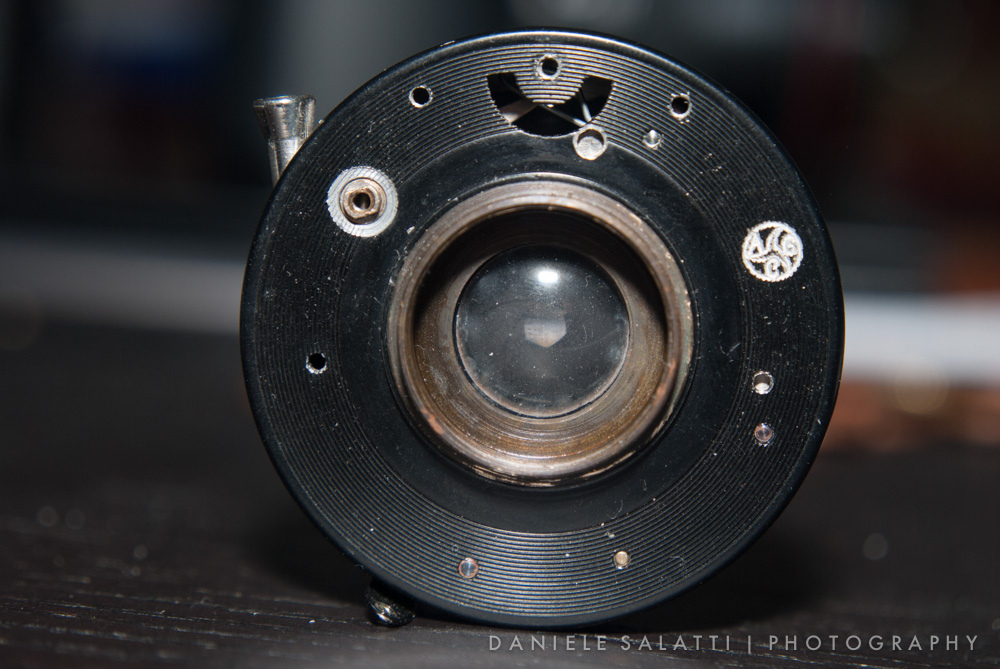 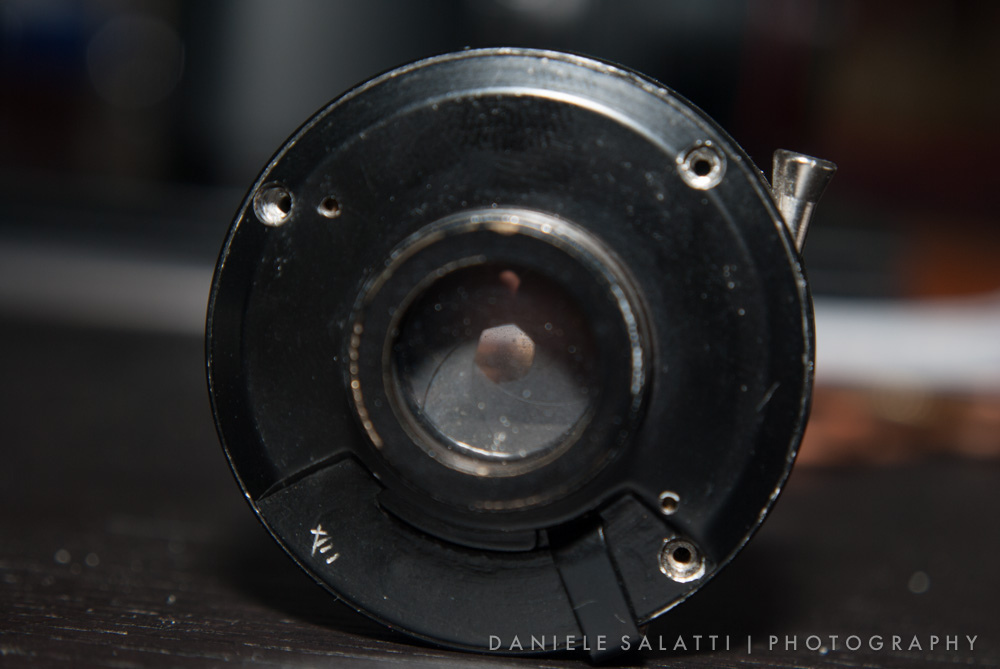 Not the answer you're looking for? Browse other questions tagged lens repair old-lenses old-cameras or ask your own question.

2
Best location for group photo near canals in Amsterdam

9
How to clean a lens cover?
3
Where do I find replacement parts for Agfa Billy Record cameras, from the 30s and 40s?
4
How to set up a safe environment to clean inside an old lens?
3
How to clean shattered UV filter glass from Lens?
3
How to disassemble a lens assembly?
0
How to replace the lens on a Nikon Coolpix P7000 with a new lens assembly?
1
How do I repair the front assembly coming off my Canon EF 50mm f/1.8 II?
0
How to open a plastic enclosed lens assembly for repair
2
Tamron 24-70mm Vi USD partial dismantling
4
Lens Fungus - how to prevent it while actively using the lens in humid environment and remove it if you already have it?