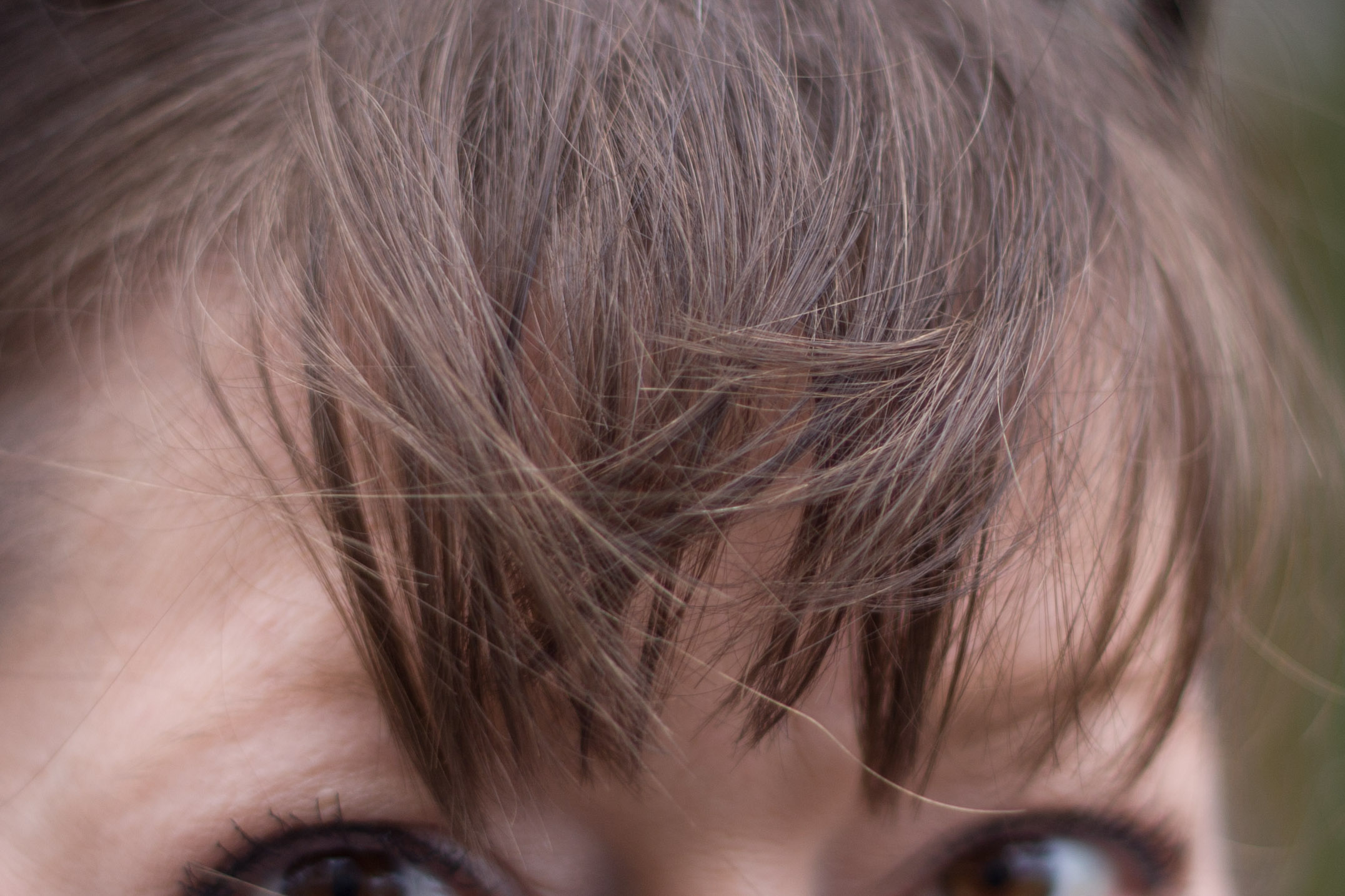 15
Why buy an expensive manual focus lens?
14
Should I purchase a Tamron 70-300 USD VC or Canon 70-300 USM IS?
13
How can I improve focus using both manual and auto on a candle flame?
4
Are there cheap or DIY focus assist solutions for the Canon 5D?
10
I'm having trouble getting sharp pictures while shooting a concert from a press pass location
0
Focus issue - possible cause?
1
How to accurately determine the size of a nearby object (~15cm) using the autofocus focus distance?
1
What's the difference between these two 1.4f 50mm prime lenses?