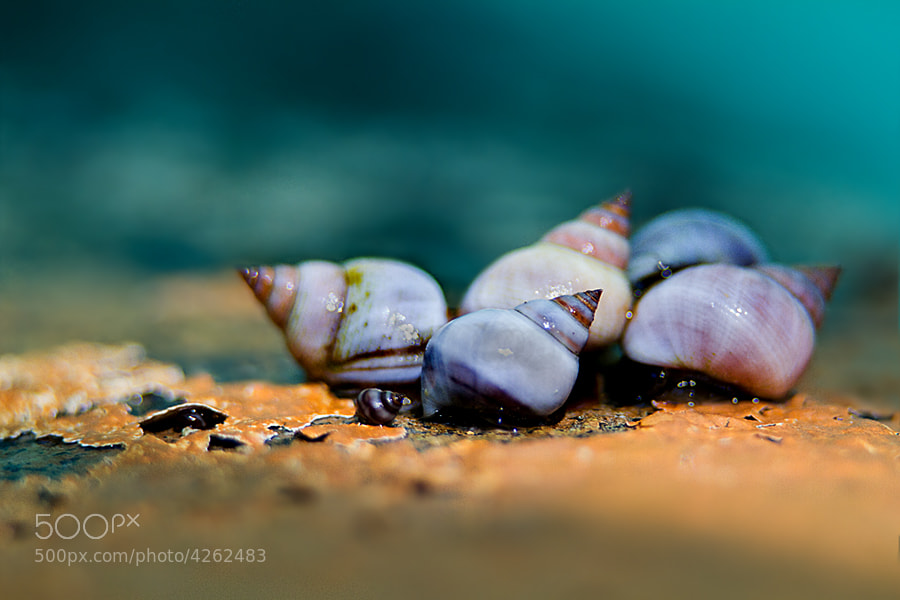 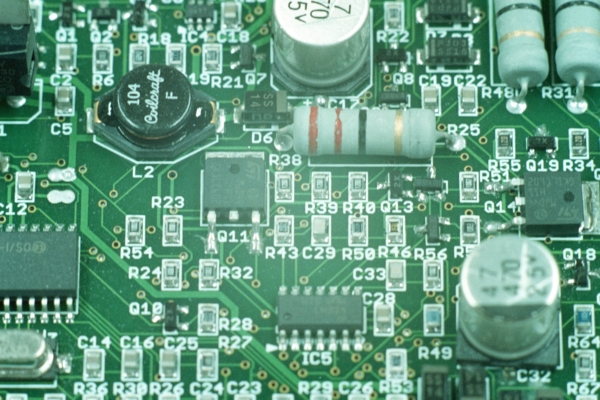 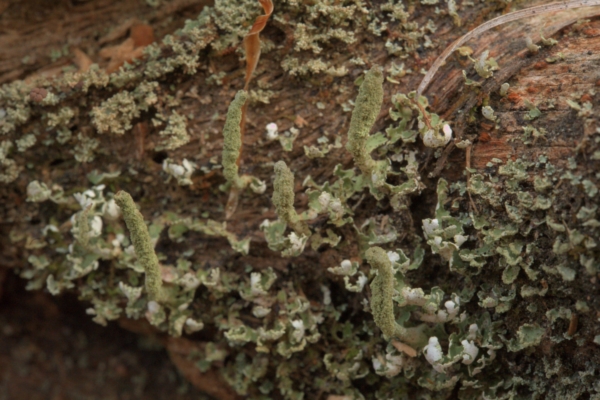 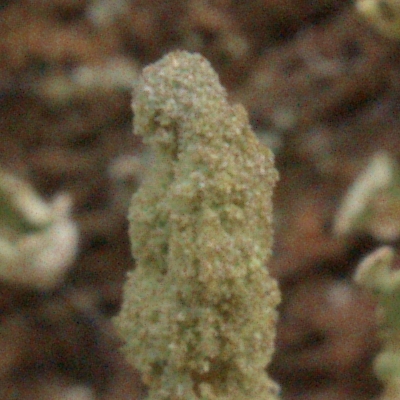 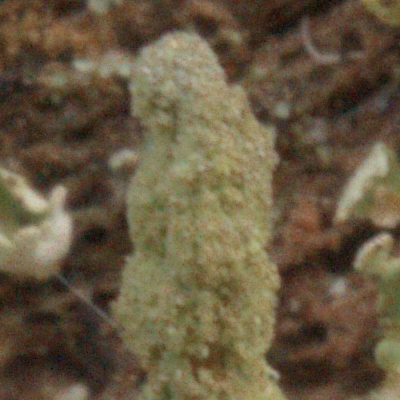 1
What is the Advantage of a macro lens compared to a macro tube?
1
Suitable lens for macro photography with Nikon D90
31
What am I losing when using extension tubes instead of a macro lens?
3
Can screw-on macro lenses produce decent results?
2
How important is auto focus and aperture control in a macro setup?
4
What do I need for reversed-lens macro photography with an entry-level Nikon DSLR?
0
Are there super-macro lenses for getting "inside"?
1
What does it mean when macro focus range and normal focus range are equal?
1
Sigma 70-300mm macro or nikon 55-200mm vr ii
0
Is it possible to do macro photography using canon EOS M100?
See more linked questions