Would it be safe to mount a metal adapter to my cameras hot shoe or would I risk damaging it by short?

Today I received a red dot finder wich I intent to use with 500-1000mm lenses.

It turned out that it has a metal cold shoe, may I mount this on my Sony A7 or would I risk some damage by shorting circuits?

EDIT: I already thought about protecting the contacts with tape to avoid shorts.

I made a macro of the actual situation:

It seems there is a gap between the contacts in question (indicated by the green arrow). The cold shoe should be shifted along the yellow line and pulled up by a mouting screw, so the finder mount must be stoped at the red arrow which should be possible to verfiy by meausring with a caliper?

This shoe of a TTL-flash looks trustworthy: 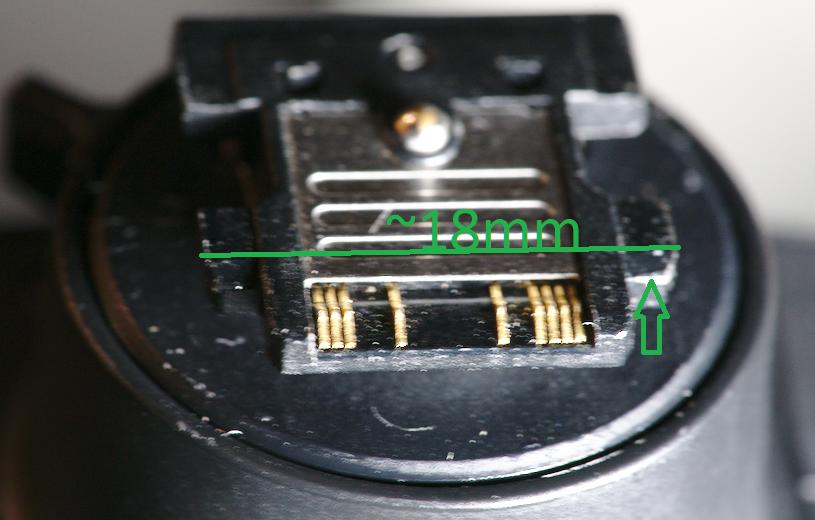 The contacts were designed to match.

But now this guy seems questionable: 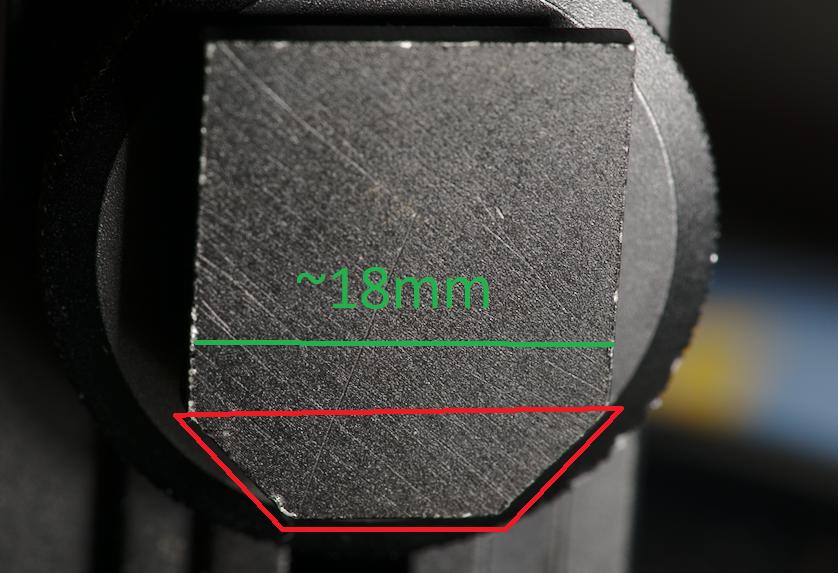 The red zone looks dangerous to me, probably it can be mounted other way around and gets blocked at the red arrow from the 1st image. Otherwise there is a lot accessories offered with metal cold shoes and other people don't seem to worry as I do. It 'could' also be that it is safe to mount it because it would take place above the contacs (following the yellow line in 1st image) but I don't dare to risk damgage because of 'could'.

The hot shoes I am familiar with are designed to accept metal cold shoes. You can tell by looking closely at the shoe on the camera, the contacts will be slightly recessed and only have contact when connecting a device that has contacts meant to push into these recesses.

Also, hot shoes should have a protection circuit in them as well. Cameras can get tossed into some nasty situations.

You should be fine.

If it shorts the front contacts, there may be damage.

Your camera uses the Sony Multi-Interface Shoe (MIS), which has a whole lot more contacts than the hot shoes found on other brands. 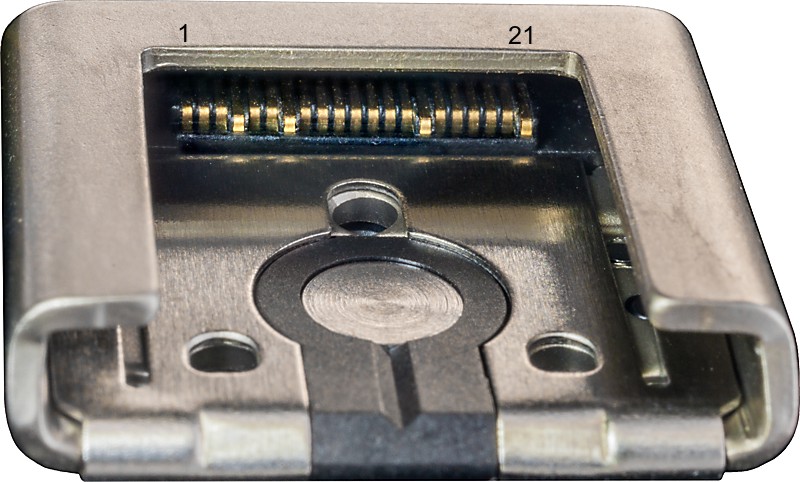 One pin in particular brings the full, unregulated battery power, with a 1.6A fuse (Pin 17 in the Wikipedia link above). If this pin is shorted to ground (such as the metal shell of the hot shoe), it would certainly blow the fuse, and anything that needs power from this pin would no longer function. It's not clear if this fuse is self-resetting, replaceable by Sony (likely expensive), or not replaceable at all. Other pins may or may not also have problems, but this one we can be sure about -- it's called out in the spec as an unregulated connection straight to the battery.

Of course, if your metal cold shoe doesn't reach far enough back into the mount to make contact with the pins, then there's no problem. But if I were you I'd double check this very carefully before trying it -- perhaps do a test fit with the camera's battery removed.

Maybe. To be absolutely sure not to damage your camera, you can place a piece of self-adhesive plastic tape over the bottom plate of the accesory shoe to prevent any electrical contact between the metal plate and the camera contacts.

Sch*matics of the A*7 exist online, enough said.

Pin 17 is switched from the UNREG_ACC bus via a power MOSFET Q6502 controlled by the IRIS0 pin of the main SOC.

It is likely that a short of Pin 17 while powered would destroy the fuse. It is not likely this would do any further damage to the camera.

Not the answer you're looking for? Browse other questions tagged astrophotography hotshoe-flash sony-alpha cold or ask your own question.