Signal to Noise Ratio over the years

I've been enjoying Marc Levoy's Lectures on Digital Photography and have reached this point. 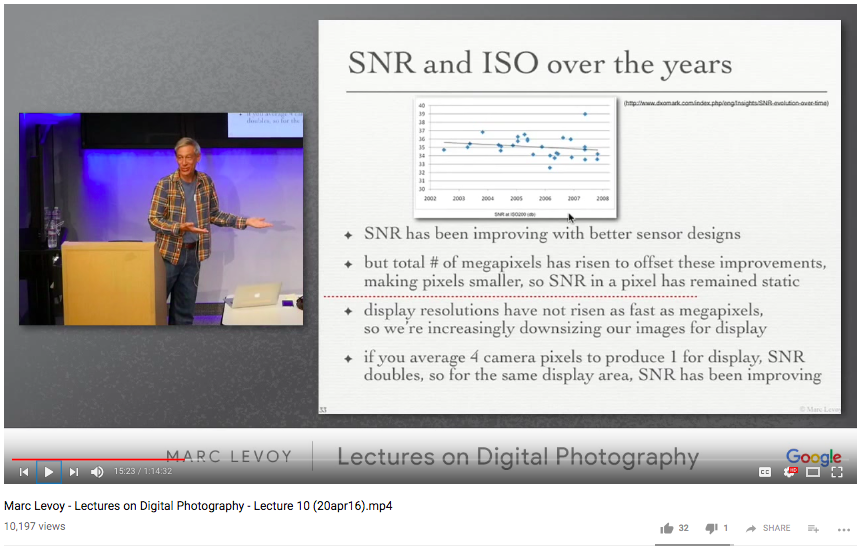 Unfortauntely his chart stops at 2008.

I've been unable to find an updated version of this chart. Does the SNR still remain constant when we add sensors up to 2018? (not counting downsizing, which he goes on to)

This data was iffy then — not really enough data points, and the trendline is dubious: 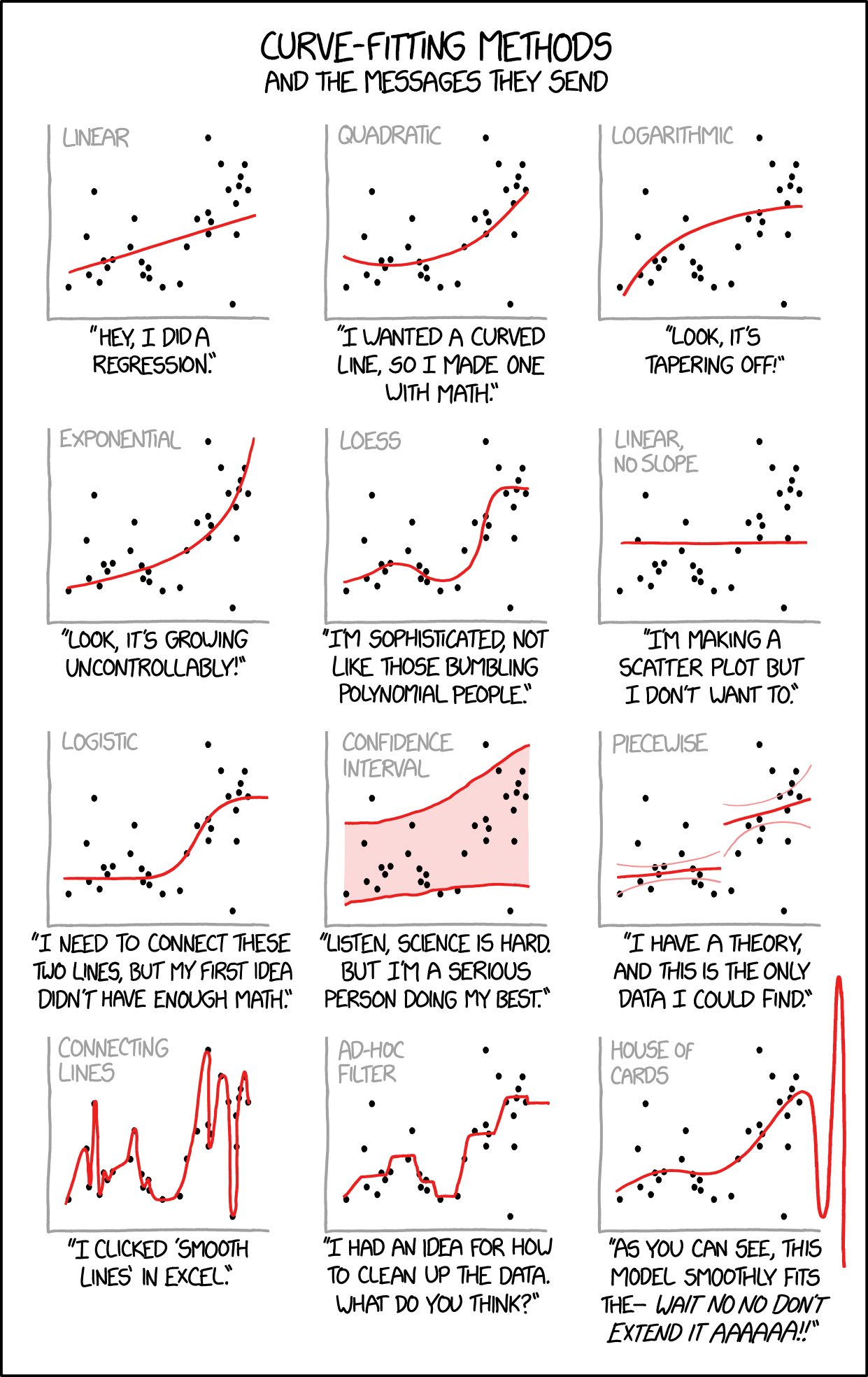 That said, the company DxOMark does measurements of camera sensors all the time, designed to be resolution-neutral. Here's a chart of the "Sports" score, which is based on SNR, from all tested APS-C camera models from 2002 to 2018:

Given the cartoon above, I won't try to draw a line, but

If you look at overall scores for the same cameras, which include dynamic range and color depth, you'll see the same general sort of upward trend, although it's arguable that there's more growth to around 2010 after which it kind of levels off.

It seems that, in general, most camera makers have been content to trade most, but not quite all, of the gains they've made in terms of sensor efficiency in exchange for more megapixels with roughly the same overall performance with regard to signal-to-noise ratio as their older, lower resolution sensors had.

There are some notable exceptions in terms of specific models. But when that is the case, there are often two similar models offered, one with higher resolution that means lower SNR at the sensel (pixel well) level and the other with lower resolution but larger sensels with better SNR for each discrete photosite.

Note that often manufacturers will continue to use sensors that were "cutting edge" when introduced in an upper tier model. Later models lower in their product range will get what is essentially the same sensor. Perhaps the classic example would be the 18MP APS-C sensor first introduced by Canon in their original 7D back in 2009. It has appeared in numerous models since, including the basement entry level Rebel T6/1300D that was rolled out seven years later in 2016.

37
What makes a photo a good photo?

12
What is the statistical distribution of sensor noise?
5
What is the nature of noise in small-sensor cameras, and can it be overcome in the future?
7
Has low-light ISO performance really improved over the past 3-4 years?
10
Is Poisson Noise ("Shot Noise") a significant source of noise for typical photography?
21
Is it true that shooting in live view mode adds noise to the picture?
4
How do I compare camera signal-to-noise ratio based on camera sample images?
2
What causes noise floor in an image sensor?
2
In-camera downsampling and ISO-equivalent noise
0
How exactly do I use RawDigger to evaluate signal-to-noise?
2
Does lower resolution result in better signal-to-noise ratio, given the same sensor size?