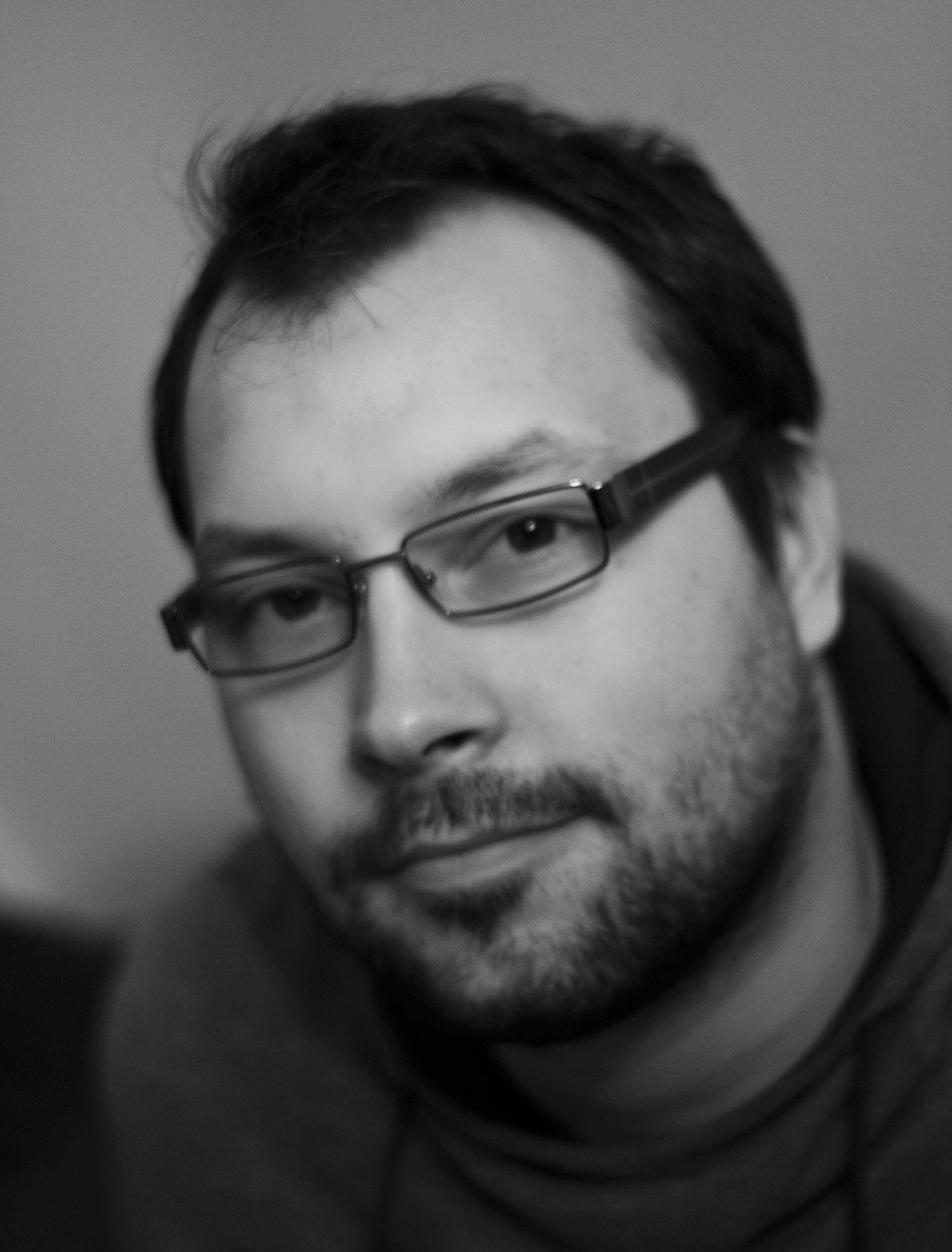 For my full professional experience please have a look at my LinkedIn profile.

If you write questions on StackOverflow and you want to post sample data structured into tables, use this link.

My interests revolve around everything data oriented. Some of the general subjects I'm interested in, and all their aspects are:

Some of the things I've played with when starting seriously with StackOverflow: