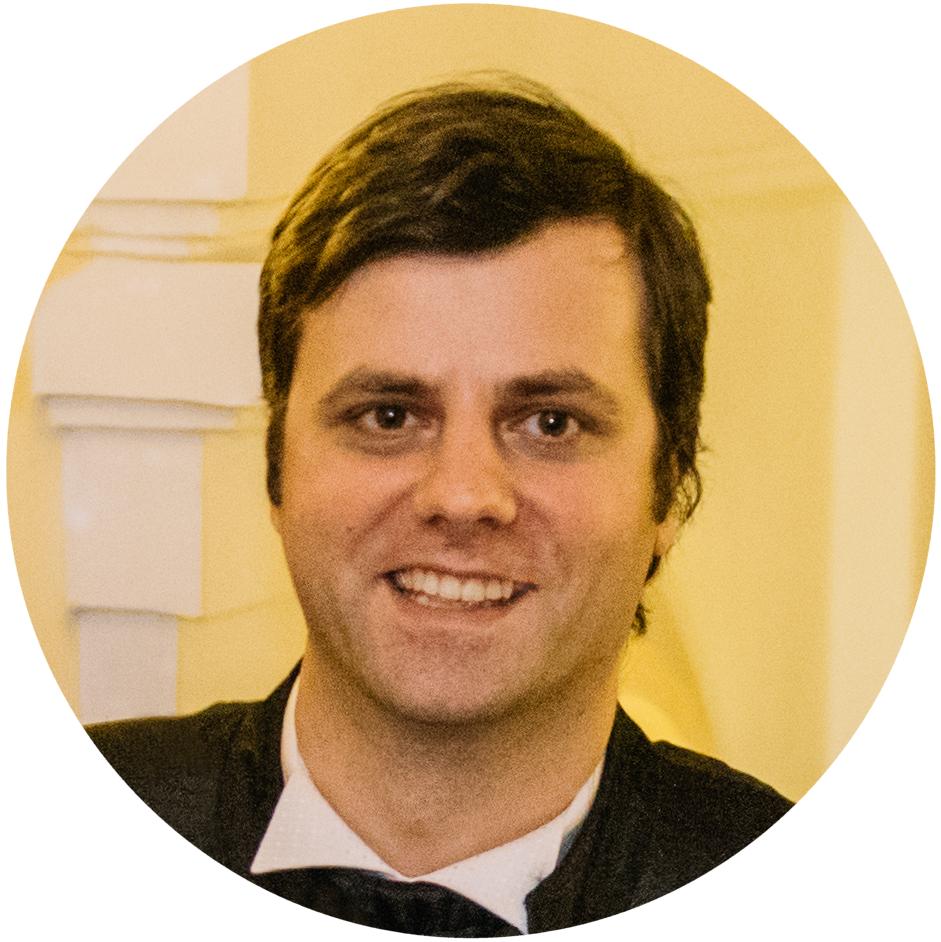 Specialized into the field of ERLANG functional programming and NoSQL databases.

Growing up with computers, I started programming when I was 12 years old and I became the owner of an original IBM 286 AT. Since the 90's, I have accumulated a large amount of experience in the field of information technology.