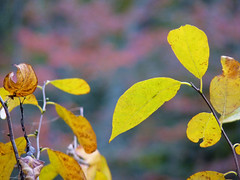 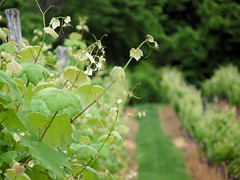 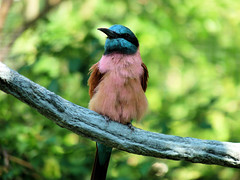 1
DOF, bokeh, Nikon P100
0
Blur background with Nikon Coolpix B700
50
Which tools are good for creating panoramas/stitching multiple photos?
69
What exactly determines depth of field?
36
How can I take shallow depth of field photos with a point-and-shoot camera?
36
What is "bokeh panorama" (also called the "Brenizer method")?
2
What is the best setup for shooting sports at night with a point & shoot camera?
9
Why do some DSLRs take good bokeh and others do not?
2
What else can I do with my superzoom point-and-shoot that would be tricky with a shorter focal length?
1
Can a bridge camera produce similar photos to a DSLR for sports?
See more linked questions