What factors cause or prevent "generational loss" when JPEGs are recompressed multiple times? 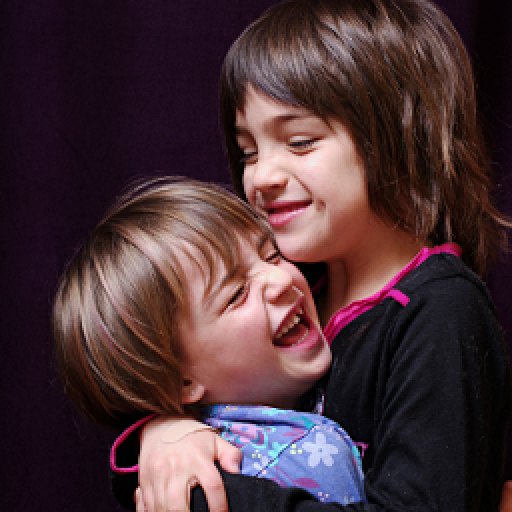 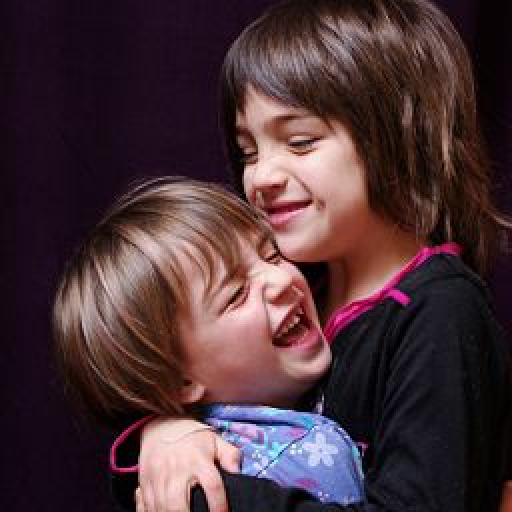 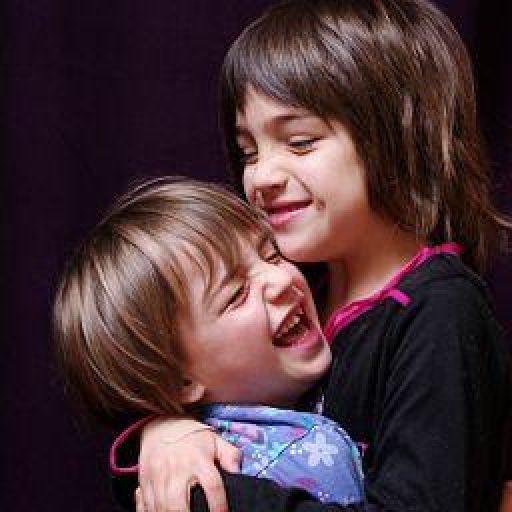 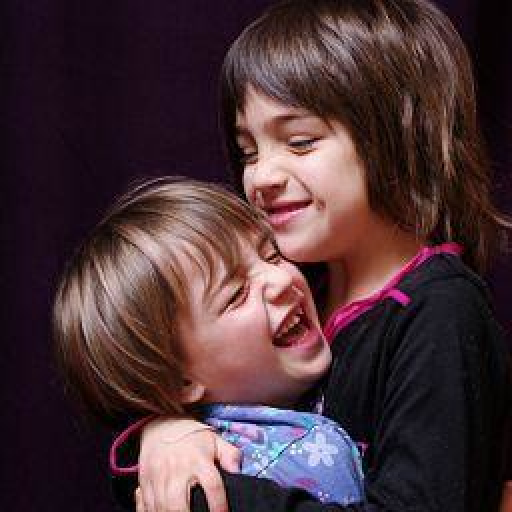 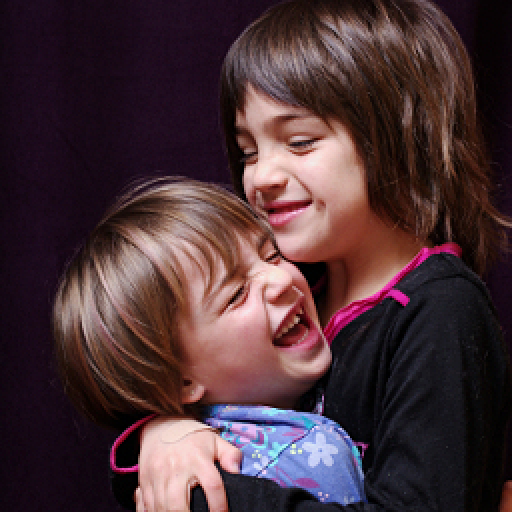 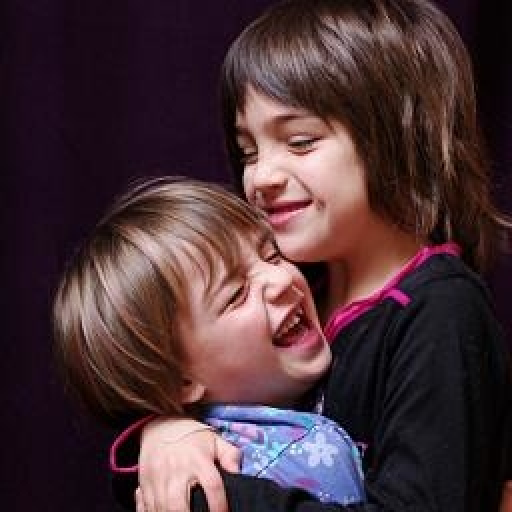 3
How can I simulate JPEG quality degradation?
25
Does simply opening and closing a JPEG file decrease image quality?
10
What is the "optimal" file size of JPEG images with respect to their dimensions?
5
My mentor says to set image to Fine instead of RAW — how is this different from JPG?
7
Is a JPG guaranteed to produce the same pixels?
8
Does JPEG-to-JPEG export Lightroom reapply compression?
11
Is it worth using Pentax's Premium JPEG quality setting?
6
Does converting image file formats affect quality?
4
What image quality is lost when re-saving a JPEG image in MS Paint?
3
GIMP: Why can I set a higher quality than original image in the "Export Image as JPEG" dialog?
See more linked questions

44
What are the pros and cons when shooting in RAW vs JPEG?
3
Where should I store the metadata for personal images?
3
Compress a few small areas of an image in higher quality
1
How to batch convert old NEF photos to JPEG/HEIF with in-camera processing look?