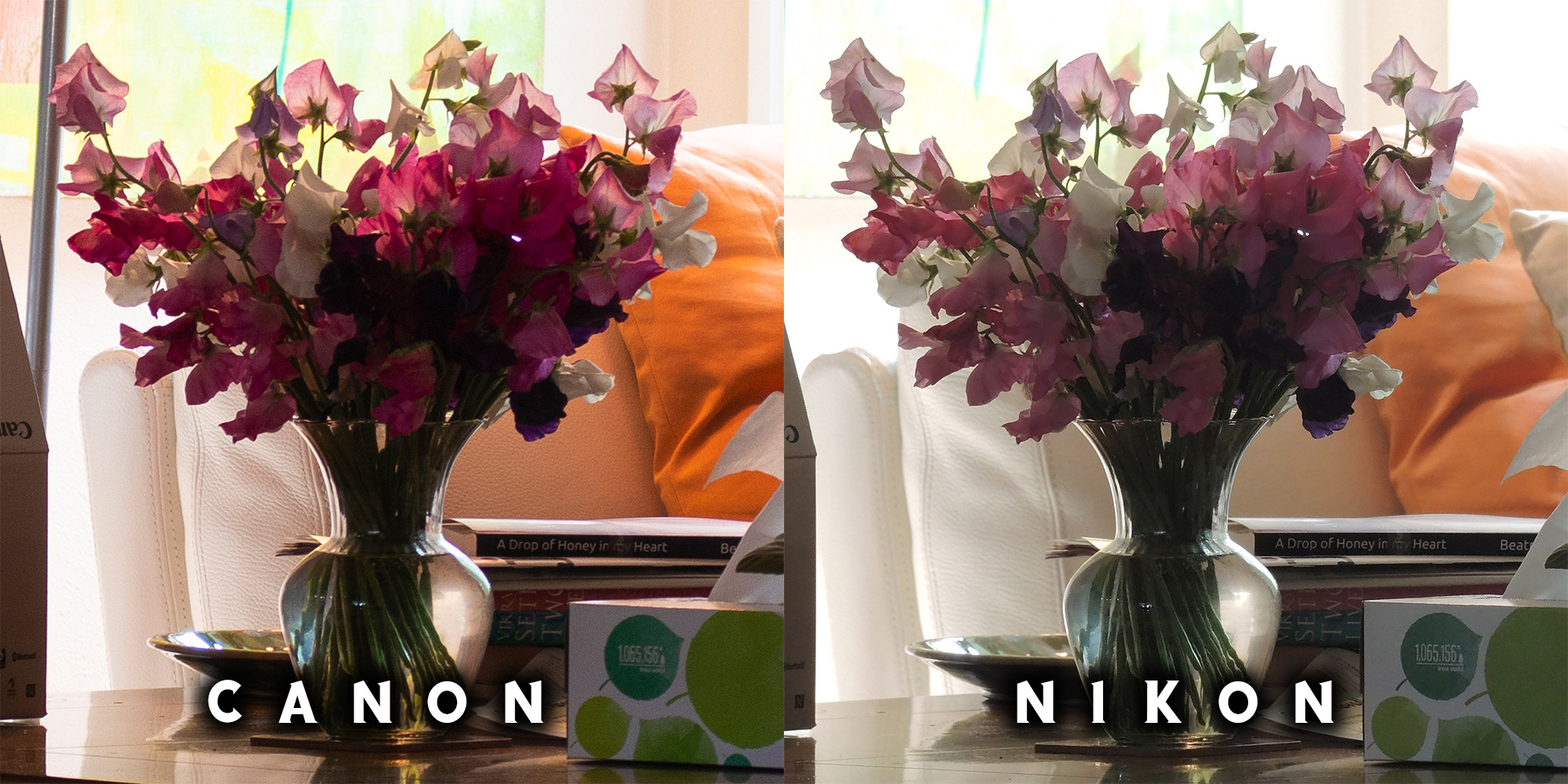 7
Canon kit with standard EF-S 18-55mm IS or 18-135mm IS?
2
How does Sunset Mode affect exposure on Canon A800?
7
How much different are the Tamron 17-50mm f/2.8 stabilized (VC) and non-stabilized versions?
1
Why don't the zoom buttons work on my DSLR?
0
Is this attempt to make lens measurements and focal lengths more intuitive correct?
1
Intuition regarding focal length; can one learn/train this?
0
Is 35mm on a cropped sensor good for fashion photography?
2
focal length to aperture relation while zooming - is my russian lens lying to me?