How do I reproduce this dark background on this photo?

I was trying to take some photos of flowers, when I managed to snap the following photo: 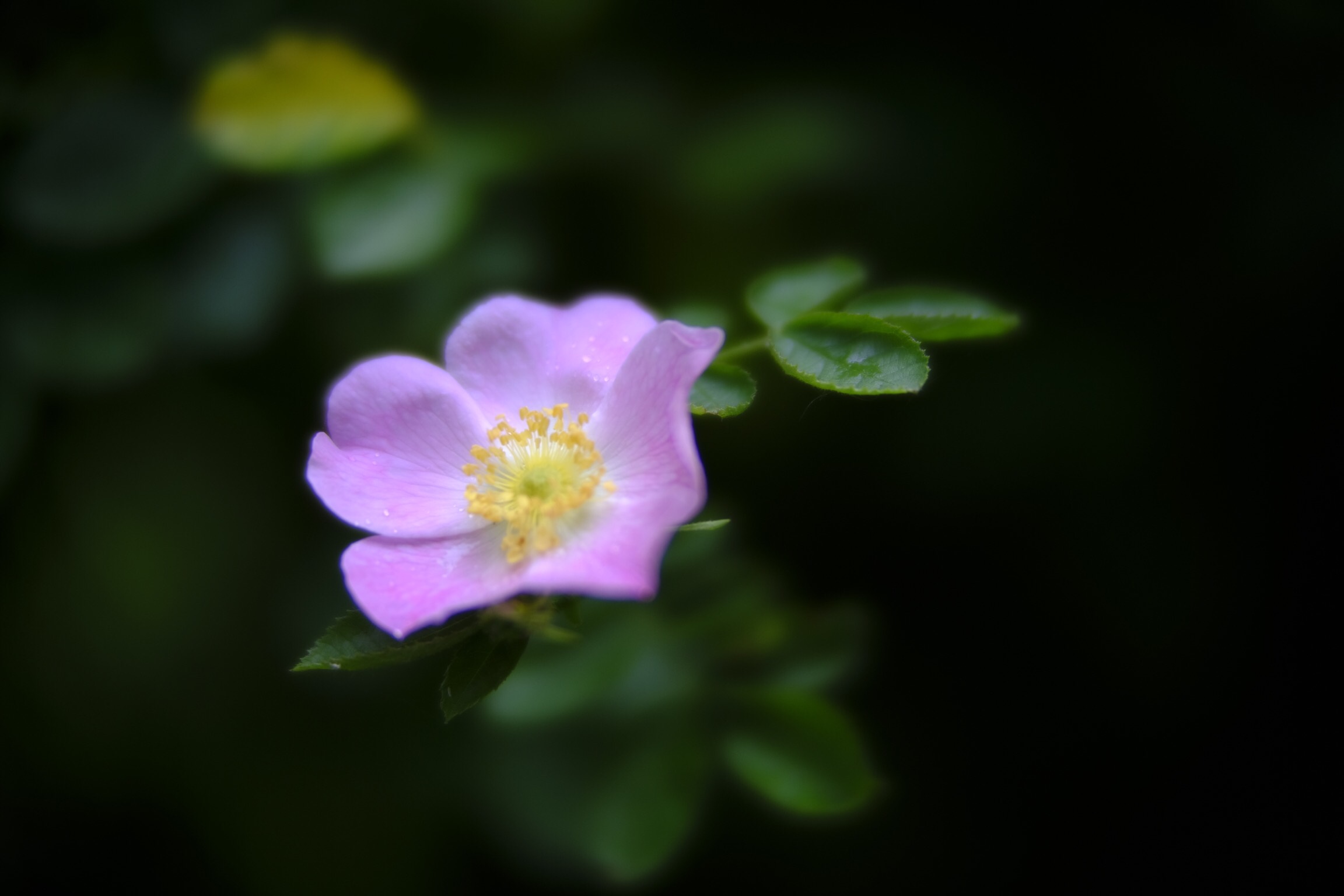 This is the jpeg the camera made. The foreground is bright, while the background is dark. Creating the dark background was a good kind of accident, I think. How can I reproduce this effect on future photos?

I know I can do this with flash or sunlight, but it was a cloudy day, and I did not use flash. The flower appeared to not be particularly bright to my human eye over the background. How did I achieve this effect anyway?

The flower appeared to not be particularly bright to my human eye over the background. How did I achieve this effect anyway?

Even though you didn't notice it at the time, the flower is, in fact, much brighter than the background. Our eye/brain systems aren't very good at seeing such differences. We're more wired to do the opposite. That is, our vision tends to create a world where the differences between bright and dark areas are less than they actually are. That's why many people take a photo of something that is half in direct sunlight and half in the shade and then are surprised by the difference between the shaded and unshaded parts of the shot. 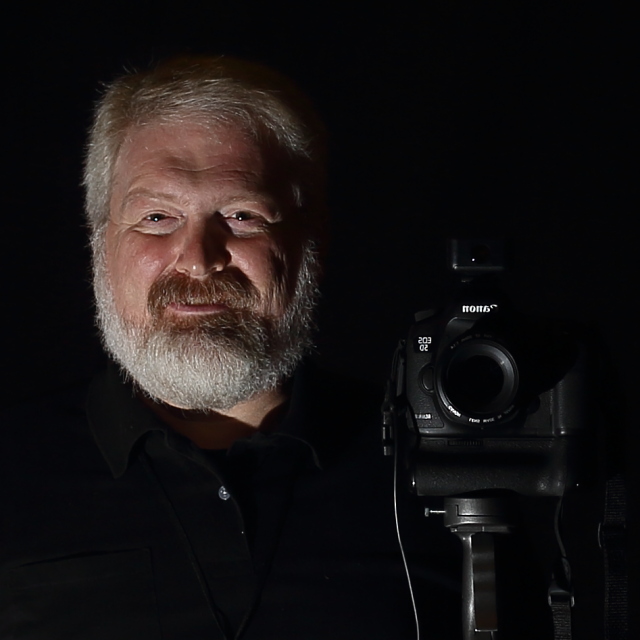 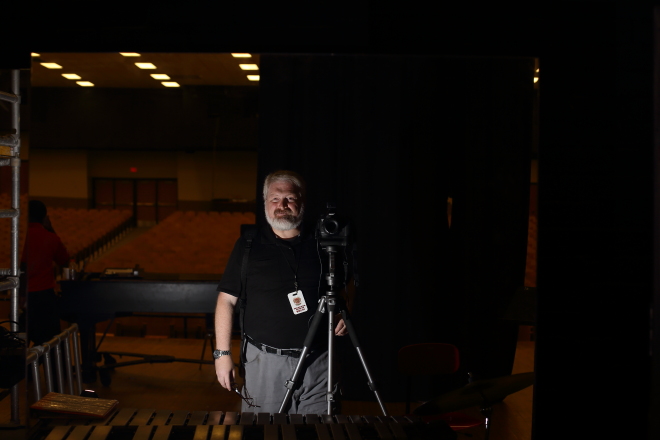 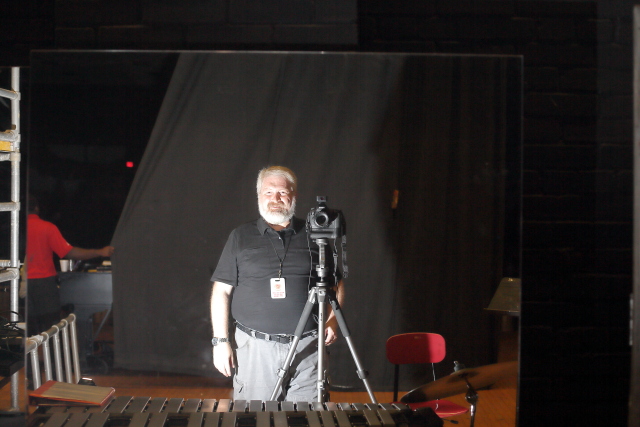 There is no magic, it's just a matter of setting your exposure to obtain the result you want, which can be done in several ways such as by using exposure compensation (in auto exposure modes), dialing your own exposure settings (in manual mode), or dragging the "Exposure" slider leftwards in postprocessing (assuming you didn't blow up your highlights at shooting time).

In a comment, you say you were using spot metering and had negative exposure compensation, both of which work in that direction. Remember that in all modes except Manual, the camera will use exposure settings that will make the average brightness value of the image middle gray. Here, since most of the image is background, that wouldn't have worked: you would have had a middle gray background and a very bright flower. Using spot metering tells the camera to only consider a small area of the image (usually at the center) and make that area middle gray, disregarding the rest. Thus if the spot is on the flower, you get a middle gray flower and a dark background.

And using negative exposure compensation compounds this by making everything even darker.

Not the answer you're looking for? Browse other questions tagged lighting effect or ask your own question.

16
What does it mean to "kill the ambient"?
16
If I want to shoot darker shots, is it better to increase the lighting and then darken in post to retain clarity?
5
What is term for the opposite of "Dragging the Shutter"?
-4
How to get this particular black and white look?

3
How can I reproduce the style shown in this tea cup photo?
2
How to reproduce this dark-toned color effect?
6
Lights for Illuminating Large areas?
17
How to photograph sparkly objects?
4
Can I compete with outdoor light using a diffused flash?
1
Why are some photos gray and dark in my lightbox?
9
Best ways of photographing at a concert/festival
16
How to avoid objects casting shadows when taking pictures of products?
3
Why did my Yongnuo YN685 speedlight stop working after firing it off camera?