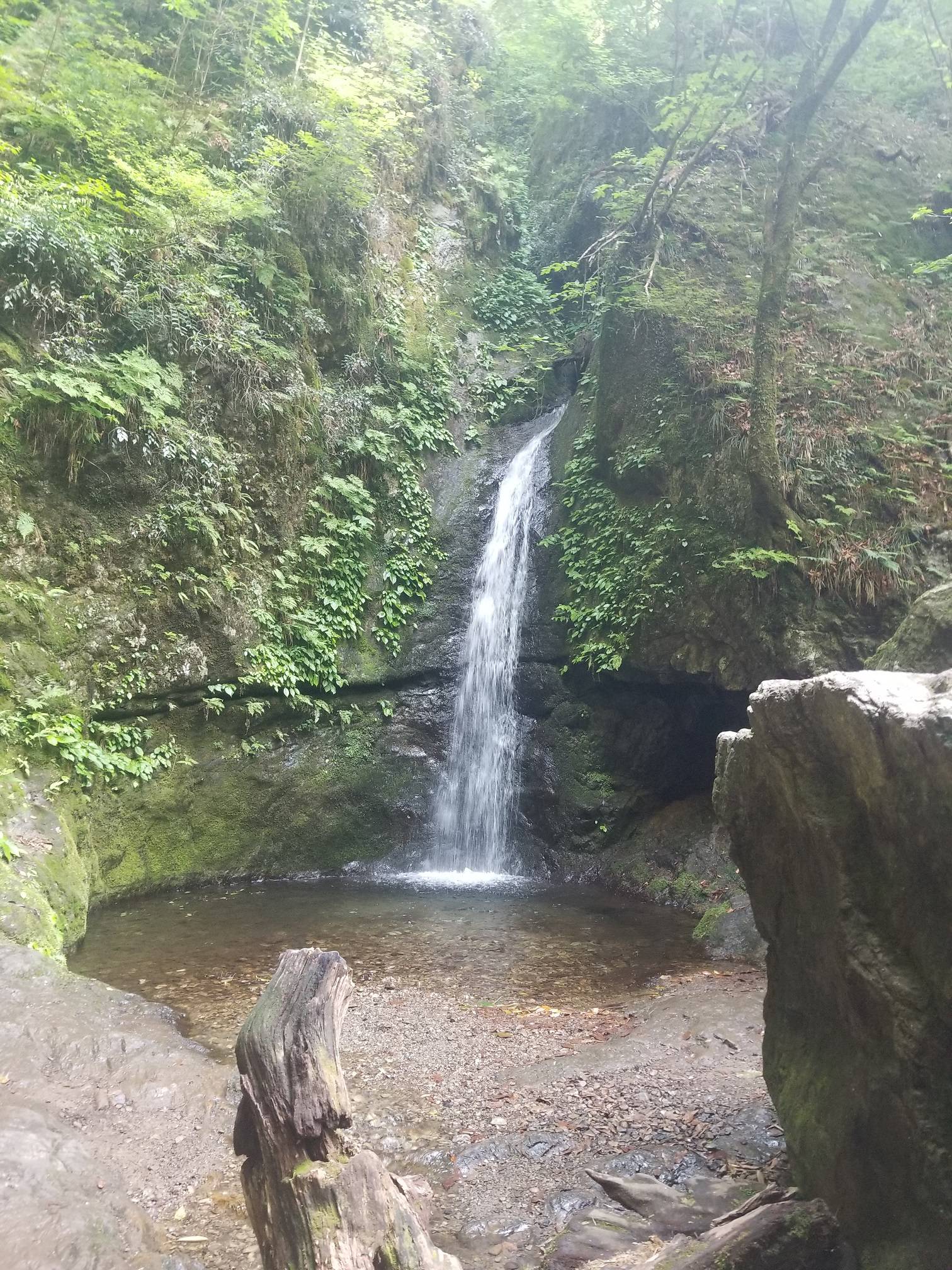 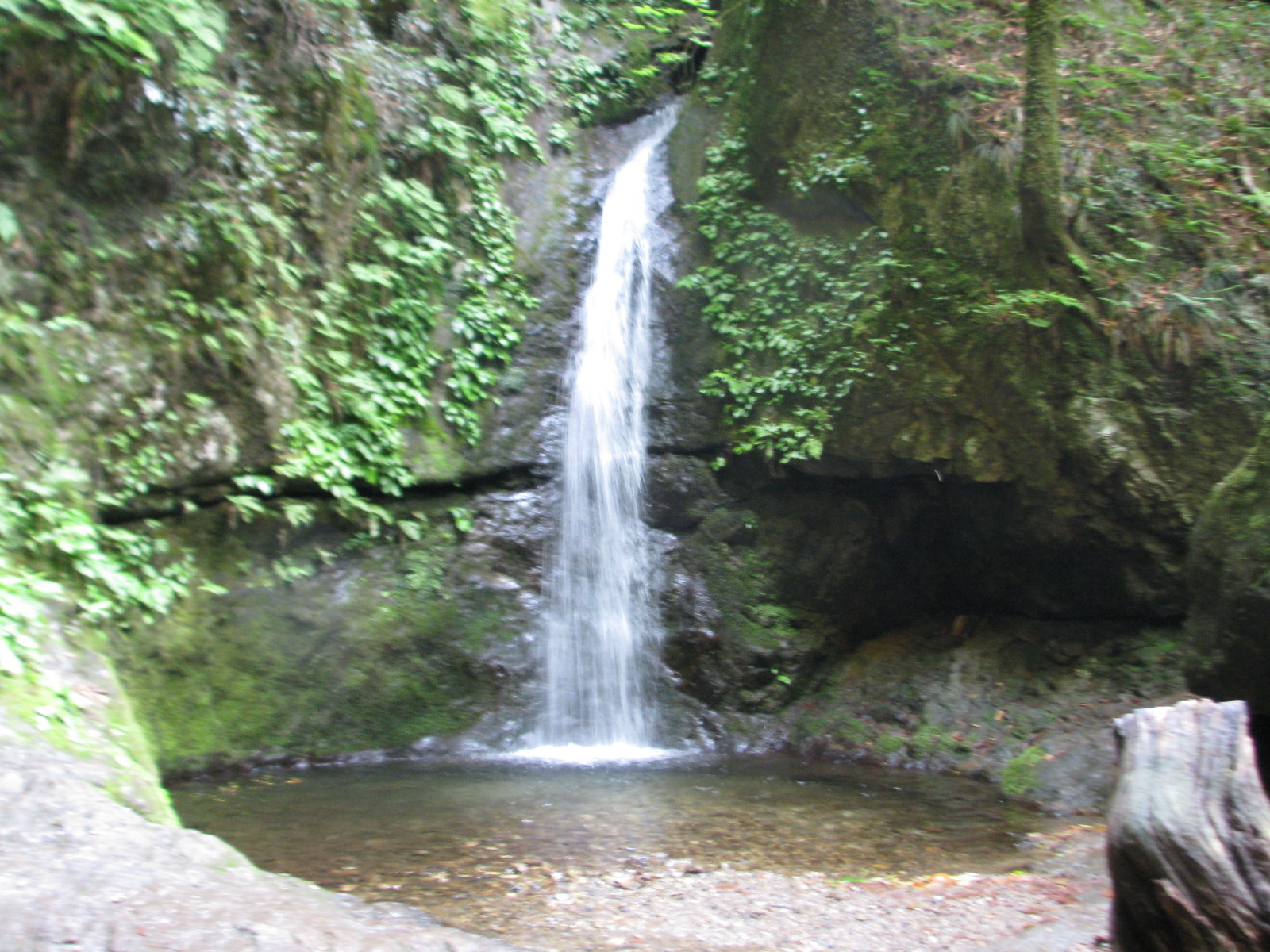 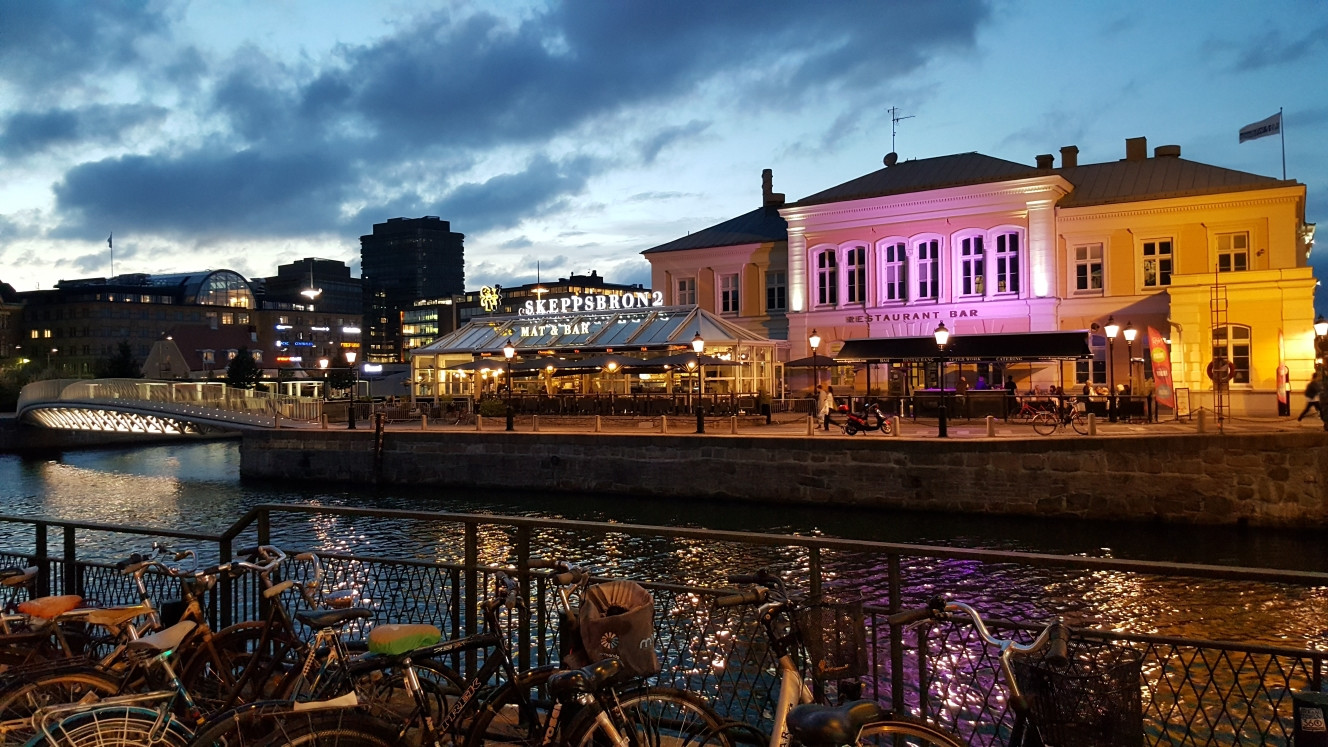 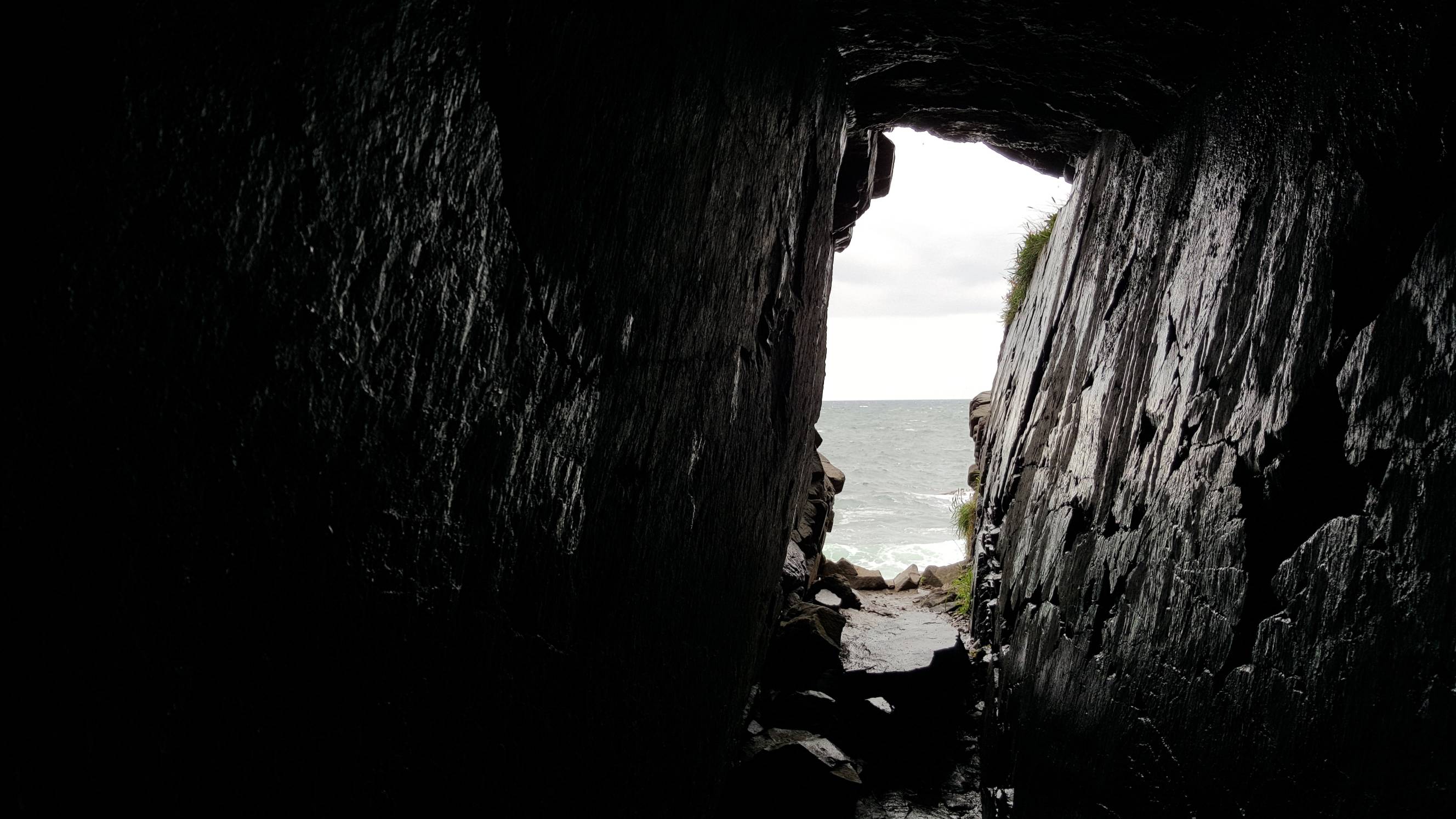 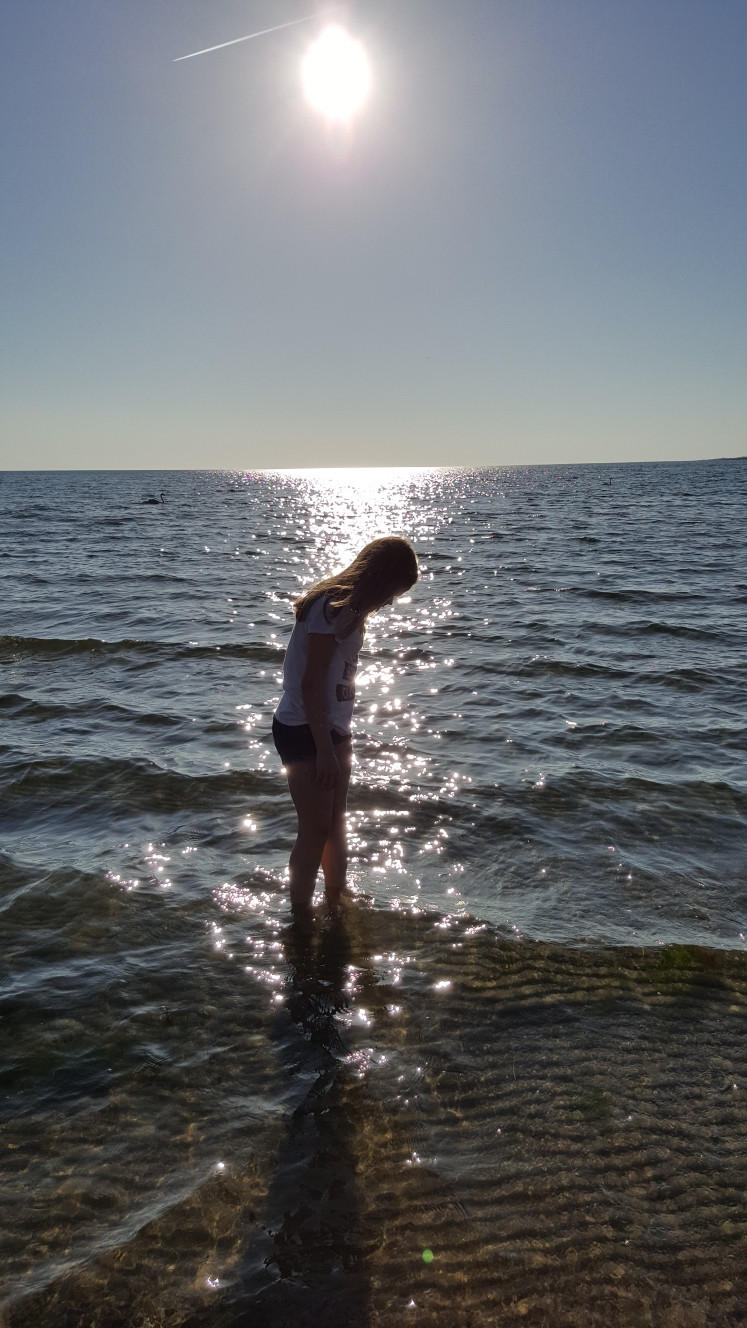 4
What feature in a digital camera do I want to give better quality pictures?
3
How to improve the PowerShot G12 shooting speed?
3
Noisy images from Canon PowerShot SX150 IS
0
Will a Fuji Finepix S4800 take much better pictures than my Galaxy S4 phone?
1
HDR smartphone cameras: is it done in hardware or software?
1
High end smartphone camera vs. high end compact camera for beginner?
0
Entry level camera vs phone camera?
0
Why are 48mp images taken with a 4k camcorder very bad?
0
Why are most smartphone cameras poor at capturing photos during the nighttime compared to DSLR cameras?