What is causing this ghostly image of a circuit board to appear in images from my webcam?

I am the owner of a Logitech c930e webcam. This morning I turned it on and the images looked like it was a PCB printed on the sensor. So I am here asking to anyone that know something about this phenomenon if it is actually completely unfixable or if I can do something to get the right image again. 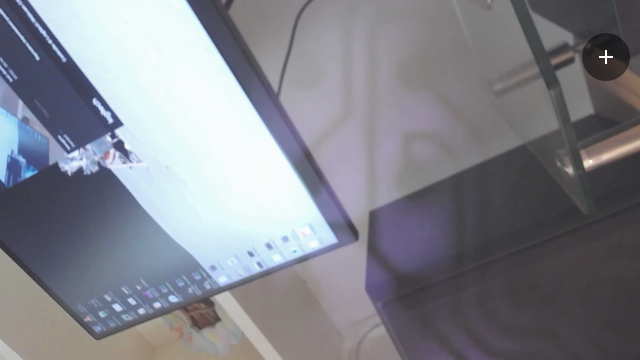 It seems that light may be leaking in behind the sensor. Look for damage to the casing. Maybe the cure is a bit of black tape. I wouldn't think a device of this price is worth more than an ad hoc repair.

I finally solved the problem. I opened up the webcam cause I was curious at that point and a tiny plastic pin dropped out. It could happend since sometimes there are some plastic scratces due to the plastic piercings that were not complitely cleand out. Anyhow I reached the PCB itself where the lens is mounted on the CMOS sensor and I noticed that on the back of the lens mount ther was a tiny hole. So, a little inspection and I understood wath happend. The lens mount consist of 2 screws that keep it align orizzontally and 2 plastic pins inserted in the PCB (just for safety I think). One of those plastic pins was damaged in the production and today it dropped out from his little housing allowing the light to come throught. A little piece of insulating tape on the hole and the 'PCB artifacts' were gone. Thanks everyone for the support!

Here is a photo of the PCB with the missing pin: 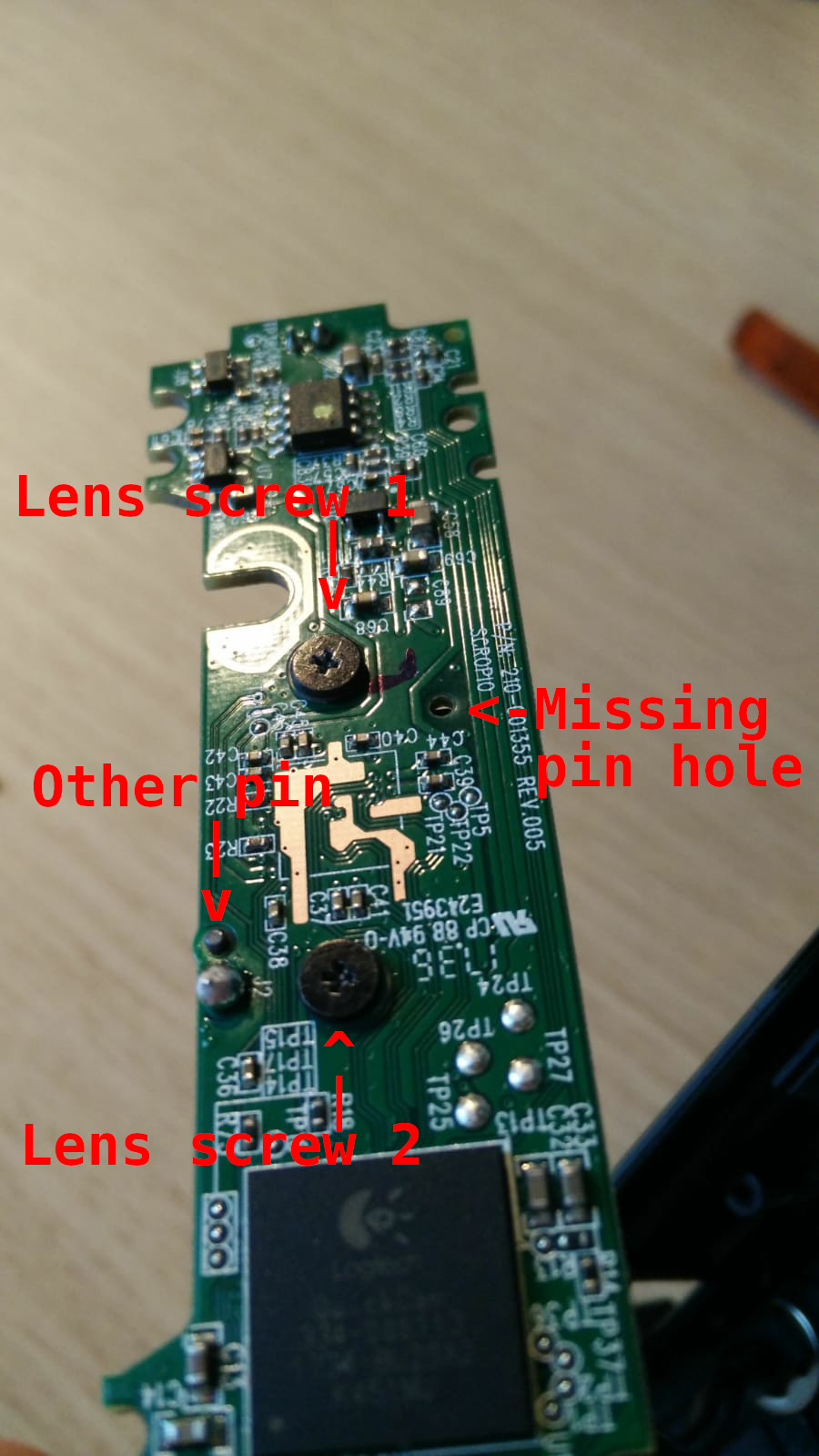 Not the answer you're looking for? Browse other questions tagged troubleshooting artifacts webcam or ask your own question.

3
Why is the center of image smudged with magenta/white at a small aperture?
1
Nikon D3100 taking black images. Stuck shutter?
3
Nikon d5100 producing extremely underexposed images
1
How can I know the focal length and sensor size of my webcam?
8
Time-varying artifacts in long exposure: is it the sensor?
0
Does focal length affect coordinate estimation?
26
Is this light stripe at the top of images from my DSLR a light leak?