How to do this prismatic/double exposure effect? 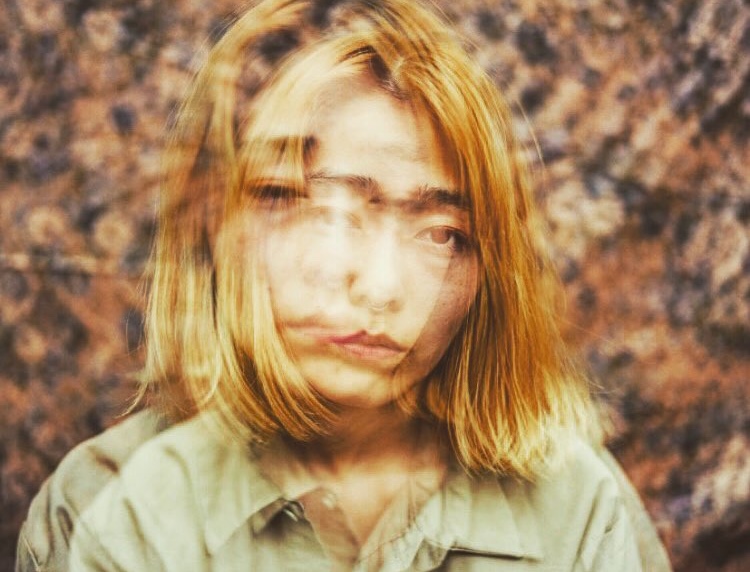 Hello all, just saw this picture on Instagram and was wondering how they got this effect and what the effect is called? Double exposure?

There are several ways one could get results similar to the one in your example image. Among them:

Since the subject's eyes are opened by differing amounts in the example you posted, at least two exposures were used to make that image. Whether they were combined on a single frame of film before being developed, combined by printing two negatives to the same piece of photo paper in a darkroom, combined digitally using a camera with a "double exposure" mode, or outside a camera using post-processing applications, etc. would be very difficult if not impossible to ascertain.

Not the answer you're looking for? Browse other questions tagged photoshop exposure telephoto editing double-exposure or ask your own question.

40
How to get a miniature effect on pictures without special equipment?
1
How to achieve the effect of blurred moving clock hands in photoshop?
0
How can I achieve this 'pure white' skin effect?
1
can anyone point me to a tutorial or explain how this photo is created using photoshop [double exposure effect]
0
How can I create this effect (dreamlike softness)
6
How to get exposure right in night photography?
1
How to achieve a timelapse effect where stars streak through the sky?
0
How to do this bleach bypass (if so) effect?
4
Pressed shutter button without advancing the film, did i create a double exposure?