What is causing a white stripe on top of some slides taken with my film camera?

I am using slide film in a Canon EOS 1V and I recently discovered that some of my pictures turn out to have a white stripe on top of the frame, e.g. in these ones: 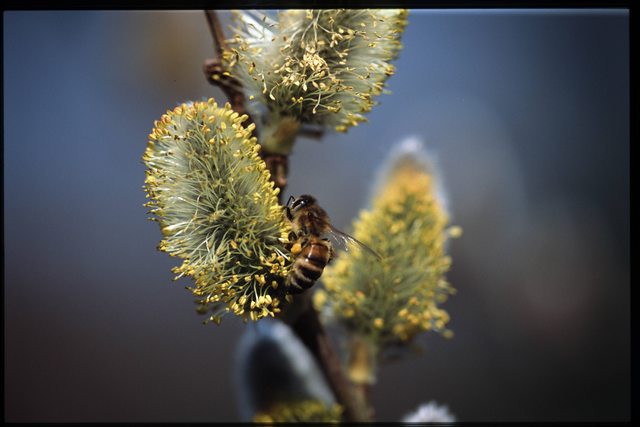 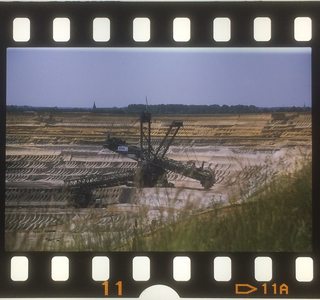 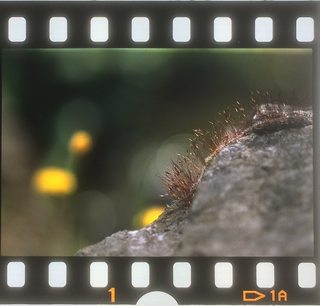 What I find weird is that only some pictures do have that stripe, while others turn out perfectly fine.

What could be the reason and what can I do to solve it?

I also don't think it is the shutter, because if it was, wouldn't the white stripe be more parallel to the border?

Shutter issues don't always manifest themselves with light bands exactly parallel to the edge of the frame. If the second curtain is sticking slightly on one side of the bottom of the film plane (top of the inverted image) before closing, it could be at a slight angle before it finally closes.

If the affected images are fairly long exposures, it's also possible that you have light leaking through the viewfinder and around the edge of the mirror which should be totally cover the focusing screen in the top of the light box. But that doesn't usually result in such a specific effect on the very edge of the frame. It's usually more of an overall fogging of the entire frame or more complex patterns caused by the leaking light bouncing around the various edges inside the camera's light box and off the back of the glass in the lens.

22
Canon geometric overexposed quadrilateral shapes in all of my images

1
Cheapest camera possible to use for "scanning" slides using a projector and a camera
1
Concerns with glass slides vs glassless
9
How to Destroy Slides
2
What Is A Box That Allows Viewing Slides Using Both Eyes Called?
7
With which film camera should I start?
2
What aspect ratio are slides intended to be?
5
What is this white film on slides from late 1950s?
1
Digitizing slides with a camera: still too much noise
2
Pinholes in 35 mm slides