What is causing these lines of blotchy white spots in photos from my Instax 100?

I recently started using my uncle's Instax 100. I bought new film and took some pictures with it. However, all of them had this weird lines in them. I wonder what that could be? I'm not familiar with Instax. 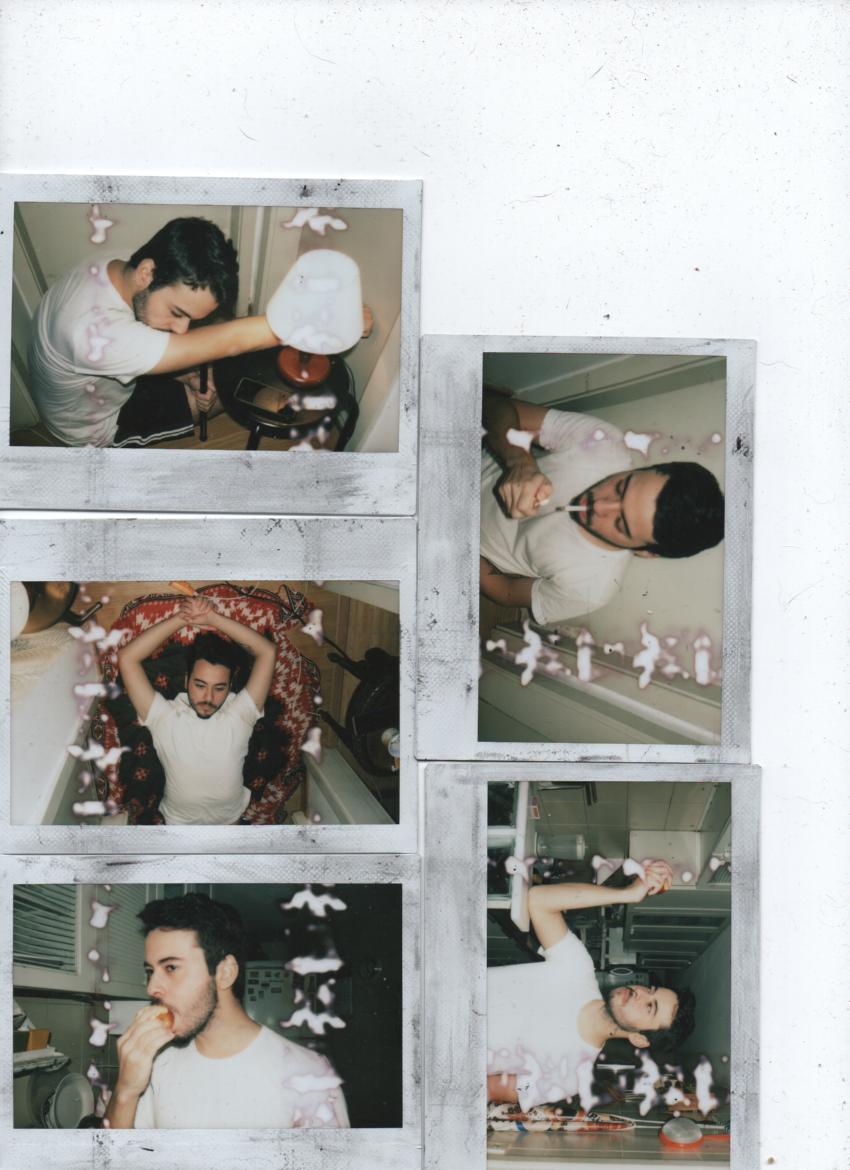 In old instant films, the image you see appears directly where the film was exposed when you took the photo. The wide portion of the border contains developing and fixing chemicals. After the image is exposed, a roller breaks the chemicals free and spreads them across the film. Based on the consistent appearance of the splotches, the rollers are probably damaged and developer is not being spread across the film evenly.

Although I did not find any tutorials online about fixing the rollers specifically, the following resources may be helpful:

It looks like the rollers need to, at least, be cleaned. If they are pitted, they probably need to be replaced. (You could try filling the pits with resin. Then sand them down.) I wonder whether, a dowel could be used to spread the chemicals around after the film has been ejected from the camera.

Not the answer you're looking for? Browse other questions tagged film troubleshooting fujifilm fujifilm-instax or ask your own question.

5
White spots on some photos
7
What are these strange lines on images from my Fujifilm FinePix F850EXR?
2
What is causing a white stripe on top of some slides taken with my film camera?
3
Panoramic medium format film camera with rise/fall function
2
What is causing white stains on scanned negative? Is there a way to fix this?
5
What is causing this white area which is ruining all Fujifilm Instax Mini instant photos?
4
Why orange color casting started to appear in my Polaroid B&W film several months after developing?
5
First film roll just got developed and all my pictures have a white fog on them?
3
What are these spots all over my pictures?
2
What is causing these horizontal lines on developed photos (35mm)?