What is causing this white-out with my camera?

It's recently started playing up. What can happen is this: the image shows fine on the screen (this model has no viewfinder) but when taken, it is incorrectly exposed by a large amount, usually over-exposed. Here are two images taken today: 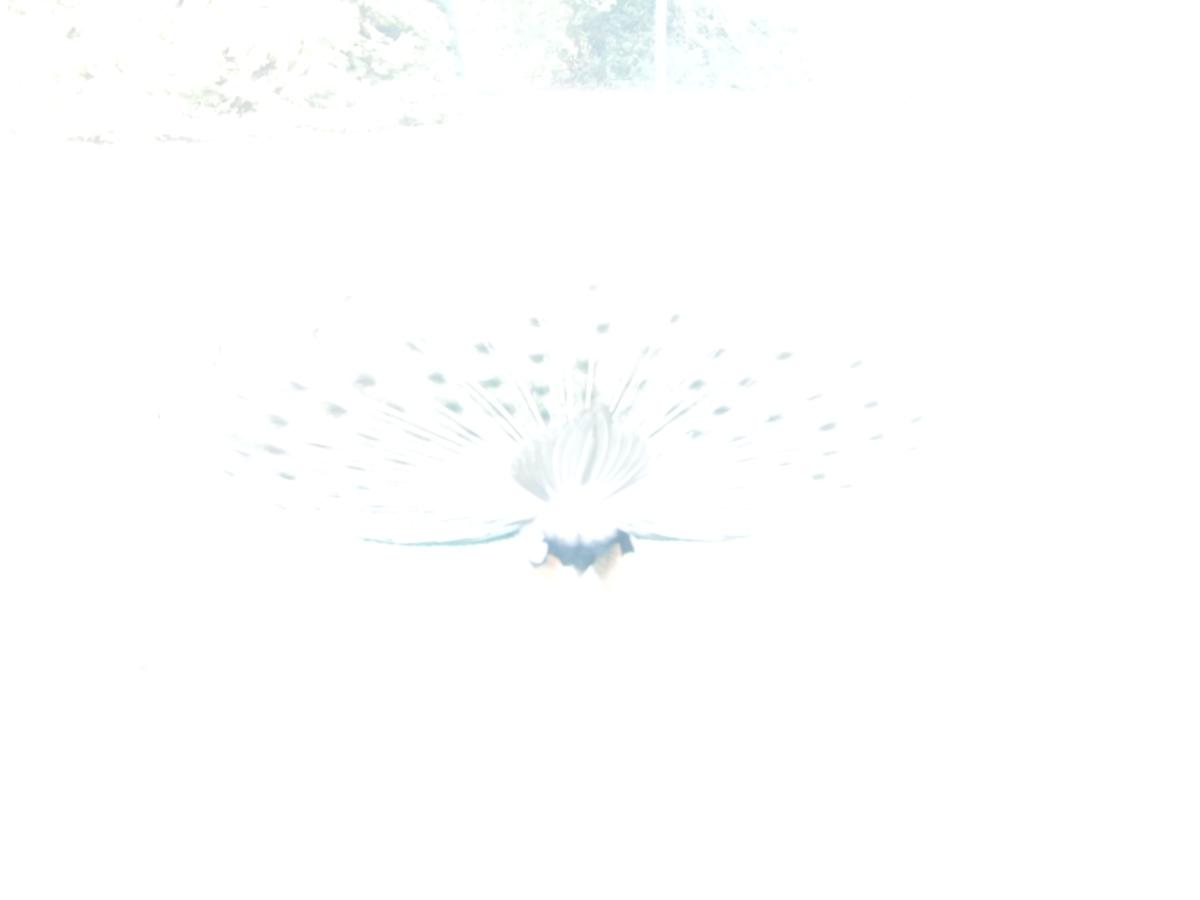 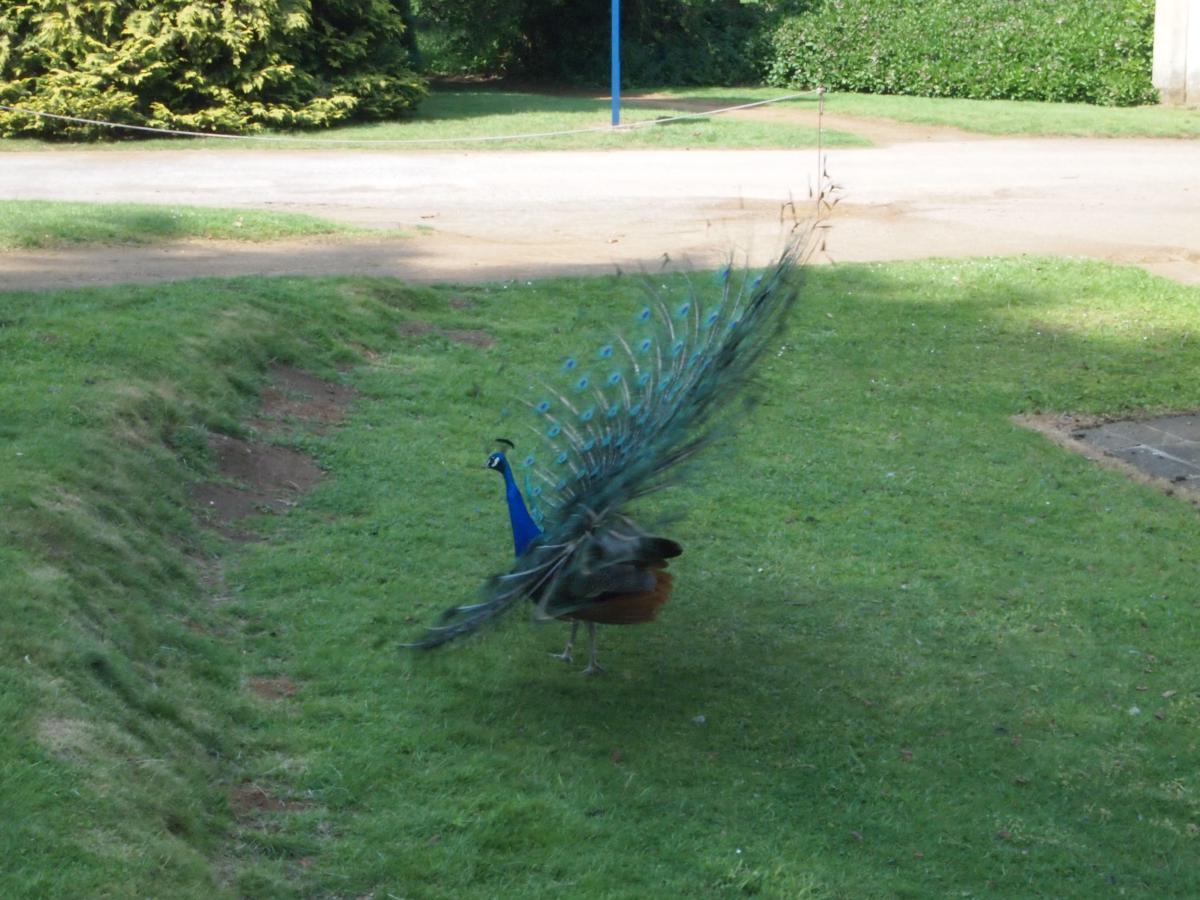 According to the meta-data, both of these images have the same settings (they were actually taken as part of a "burst", but the exposure issue can occur regardless of that):

Obviously, given the age of the camera, I'm aware of the possibility that this is its gentle way of telling me that it is time for it to retire to pasture. But I quite like the camera so I'm hoping that it's something like needing to clean the contacts between the camera and lens.

No bracketting was set. The lens (as reported by exiftool since I was swapping between the two frequently this afternoon) was the Olympus M.Zuiko Digital ED 14-42mm F3.5-5.6 L. Looking through other images that exhibit the issue, they appear to be all with that lens.

For completeness, I dumped the entire output of exiftool on both images into separate files and then did a diff on the two. Apart from file name and the various dates, the differences are (< is the over-exposed image, > the other one):

From that, you can see that they were images 1 and 9 of a burst (but I've seen this effect in single images). In comparing with other images, the sensor temperature is at the high end (the range seems to go from 20 to 50) but the difference is slight. I don't know what Black Level 2 means, but again comparing with other images says that those numbers aren't unusual. The most significant difference is the file size, but given the whiteness of the image that could be down to jpeg compression (I have images which exhibit the same issue that are larger than images which don't).

Added in edit (2018-05-28): From the comments it would appear that my underlying question, as in the title, is difficult to answer so let me pose a variation. Of course, if someone can answer the question in the title that would be best, but the following would still be useful to have answers to in the absence of that:

I realise that because the effect is intermittent, if I take some action then it'll be hard to verify that that was the correct action. Nevertheless, it would be good to know some possible actions to take, given that I'd prefer to delay the "buy a new camera" option for as long as possible.

Based on the fact that the selected aperture value of f/5 is at or near wide open for the 14-42mm f/3.5-5.6 at 32mm, we can eliminate the stuck aperture theory.

Based on your statement that it only ever seems to happen with one specific lens (but not the other lens that you regularly use), we can probably eliminate the stuck shutter theory (if the PEN E-PL1 even has a mechanical shutter).

That leaves some kind of weird interaction between a specific lens and the camera. Here are two things you can try to see if it helps:

Not the answer you're looking for? Browse other questions tagged olympus overexposure or ask your own question.

3
Why doesn't a zoom lens at 25mm on a Micro Four Thirds camera have the “normal” 50mm lens field of view?
3
What is this strange Olympus startup message showing hands pointing at a camera from different directions?
0
Can I make the out-of-camera jpegs from my Olympus camera less oversaturated?
2
What could cause exposure problems after my camera got wet?
2
How do I zoom in and out with Olympus Digital PEN series cameras?
5
How do I fix this washed out photo in Photoshop?
0
Overexposed and not clear photos Olympus stylus 1
1
Is this orange line on film scans operator error or a camera defect?
0
White spot on camera LCD