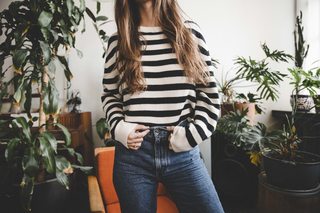 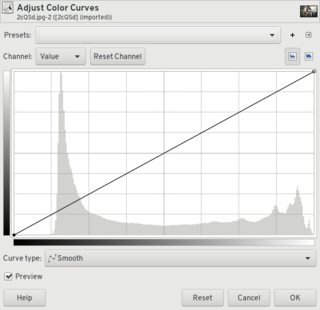 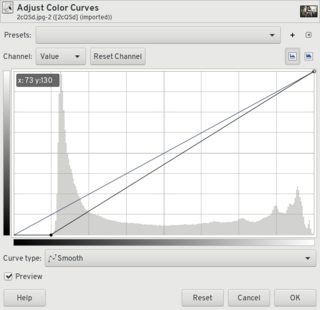 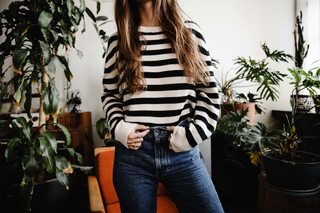 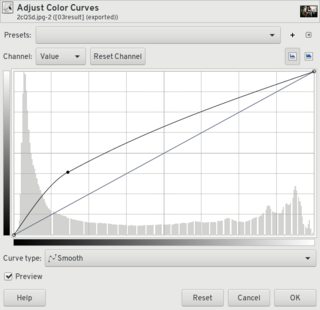 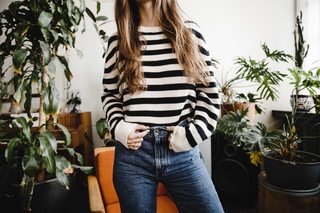 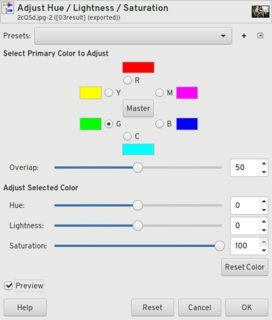 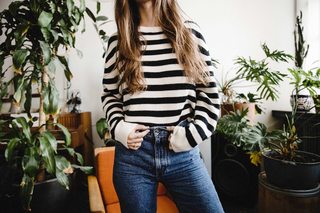 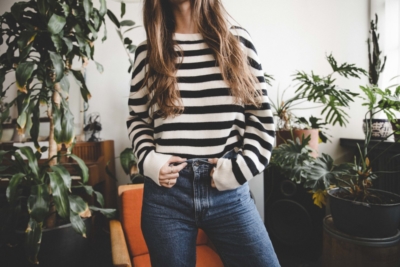 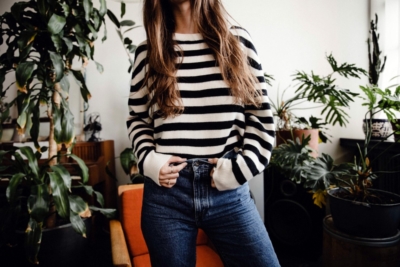 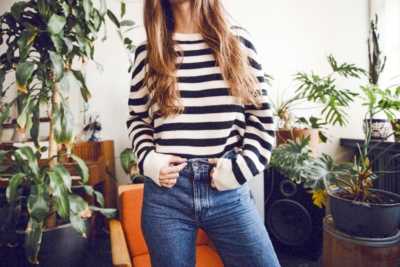 120
How and why do you use an image histogram?
4
How can this brightly colored yet gentle pastel-color effect be achieved?
5
How to I edit a photo to have a old vintage look?
5
How can I achieve this brownish look?
-1
How do I give my photos the same dreamlike effect as this photographer?