Is this "tack sharp with blurred background" look done with Photoshop?

I’m relatively new to photography and although I feel like each photographer has their own style when capturing an image it seems that sometimes I just don’t have the right equipment.

The pictures attached show exactly what I’m talking about, how do they manage to keep the subjects tack sharp with such a shallow depth of field?

Are they using a 1.2 lens or are they simply photoshopping a focal blur?

Any tips on how to go along to replicating this blurred background and sharp subject? 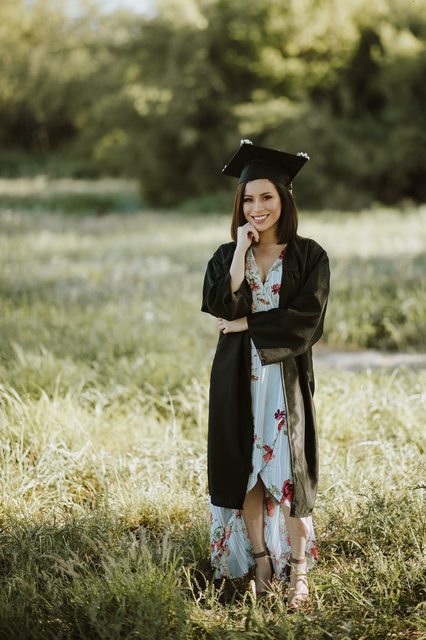 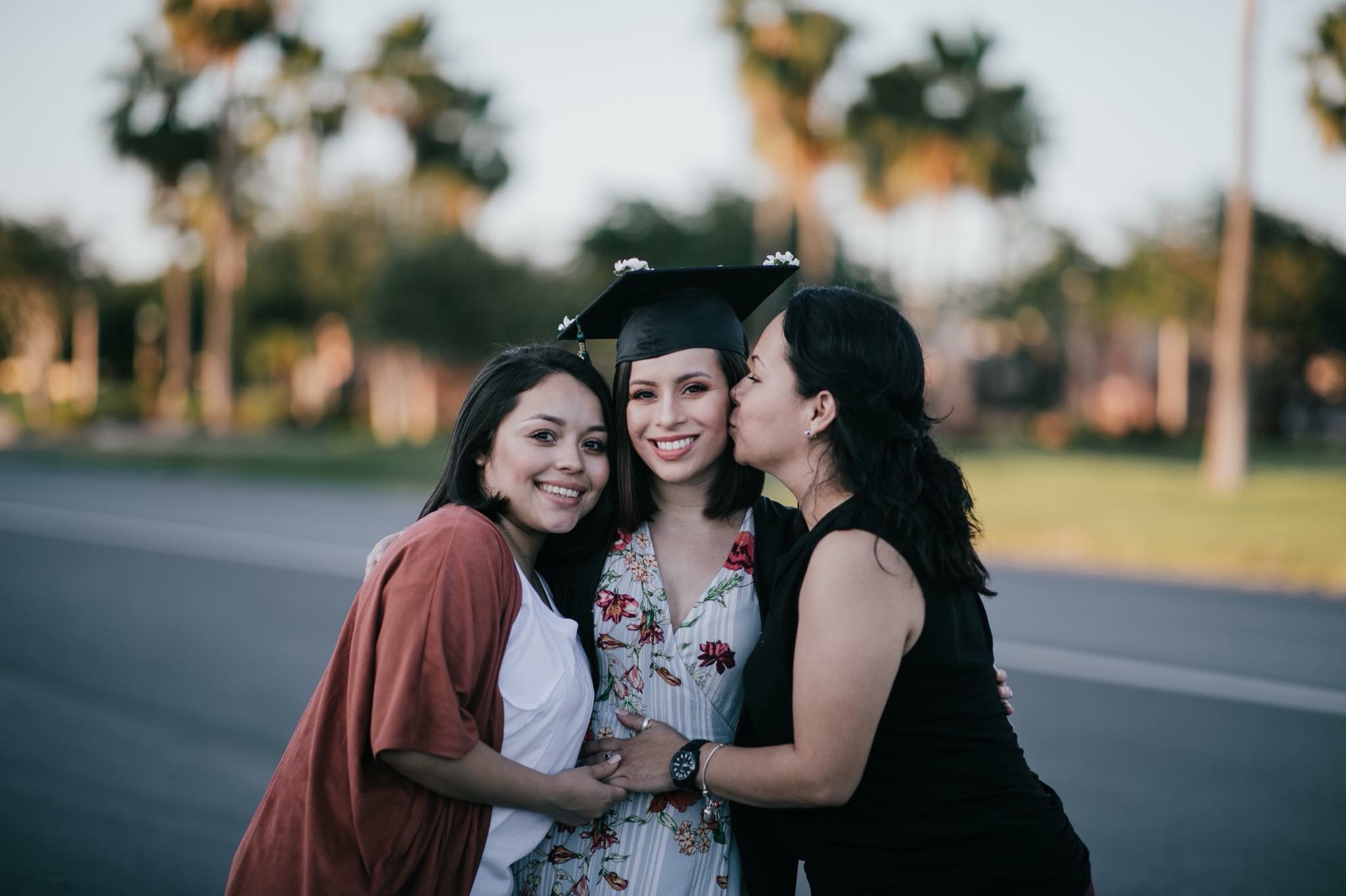 focal-length depth-of-field bokeh
Share
Improve this question
edited May 15 '18 at 19:17

No photoshop necessary for that background. That's simply what happens when shooting a telephoto lens, f/2.8 or larger, and having the subject closer to the camera and much further from the background.

I don't see anything inherently special about the tone. We'd expect cool tones from the shade and that's what we've got. The nice part, imo, is the contrast between the cool shade and warmer sunset (golden hour) in the background.

There's a decent vignette as well, which could have come out of camera...but it's more probable that it was applied in post.

Some may say that the background blur could have been applied in post, but it's the subtle deepening of the blur from foreground street to background trees that gives it away as natural.

Most people don't take the time to fake this when masking in a blur - and even when done, it can be really hard to get just right. Also - not even a smidge of halo around the subjects (outside of the darkening for the vignette).

If you want to practice throwing the background, grab two cans and place them side by side. Take a shot at f/2.8 or wider. Now move one can back a foot, focus on the front can and shoot. Keep moving that second can back a foot each time and watch how it goes from can to bokeh. The camera and front can should be in the same spot for each test shot.

Now, place the camera in a new position and repeat the exercise. You'll exaggerate the effect by getting closer to the front can, or decrease the effect by moving further away.

If you want to test DoF - place a staggered line of cans every foot for 20 feet (I'm not responsible for you raiding your pantry). Make sure they are staggered in such a way as to all be visible in the viewfinder. Now, focus on the middle can, set to f/2.8, and shoot. Now, go to f/4. Repeat for all apertures.

Your location compared to that middle can plays a role. So, get closer to it and repeat the exercise, and again from further away.

If you're feeling short on time, you can simulate this adventure using a depth of field calculator.**

Shooting super open does throw backgrounds quite a bit - but sometimes it is not necessary to go super wide. In the first example, the sharp grass looks to take up ~2 feet. The background is so thrown because it's another ~40+ feet behind the subject (which is a great example of the 'get closer to the front can' effect at play here).

What about when shooting multiple people? I tend to shoot at 1.8 with my 85mm and someone is always out of focus. Should I be bumping up my f stop to at least 2.8 like you suggested?

A couple things may be done. For starters, most lenses are a little weak wide open and get significantly sharper within 2 stops from wide open. So, first make sure that wicked sharp photos at f/1.8 are within the realm of possibility for your lens.

Second - make sure you shoot with good technique and are using shutter speeds of 1/100 or faster. What you're seeing as 'not sharp' may in fact be some minute lens wobble.

Okay - so all of that is taken care of and the image is still not sharp. Let's double check the depth of field. In the example above, at f/1.8 - the DoF is only 1.7ft wide. If there is any stagger to your group, it's guaranteed that not all of them will come out sharp. You'll need to stop down a bit and focus in the right spot.

The DoF around the focal point is not right in the middle. It extends a little in front, and then further behind. A solid guesstimate is 1/3 in front, 2/3 behind.

So, next time you have a group, know that, even at f/4 - you may only have 4ft to work with (again, depending on how far the subject is from you. Example is done at 20ft). 1/3 of that 4 feet will extend in front of where you have the focus and 2/3 will be behind it. Pose and focus accordingly.

And if the background really isn't thrown enough for your liking, post another question here asking a good way to do it in post :-).

** Both DoF and hyperfocal distance calculations are based upon a specific display size and viewing distance. If either of those are changed, the DoF and hyperfocal distance calculations also change. This is very easy to demonstrate. Just look at an image shot with a fairly wide aperture and lots of depth in the field of view. First look at it with the entire image displayed on your monitor, then look at one part of the image magnified to 100%. Things that looked sharp at first will be revealed to be slightly blurry in the second. This DoF calculator has an 'advanced' tab that allows the user to enter variables for display size, viewing distance, and even the viewer's visual acuity.

Not the answer you're looking for? Browse other questions tagged focal-length depth-of-field bokeh or ask your own question.

46
How can I maximize the "blurry background, sharp subject" (bokeh) effect?
44
How can I get dramatic shallow DOF with a kit lens?

46
How can I maximize the "blurry background, sharp subject" (bokeh) effect?
4
Why doesn't the background become blurred when I change the aperture on my Fujifilm S4000?
3
How to get tack sharp portraits with shallow DOF when lacking an AF point where I want to focus?
0
How do I get a two person portrait with the background blurred using a DSLR and 50mm f/1.8 lens?
4
How to maximize the blurred background look with a distant subject (for example, 10m away)?
2
Does amount of background blur change with focal length given equal framing?
0
Is it beneficial to use full frame for blurred background?