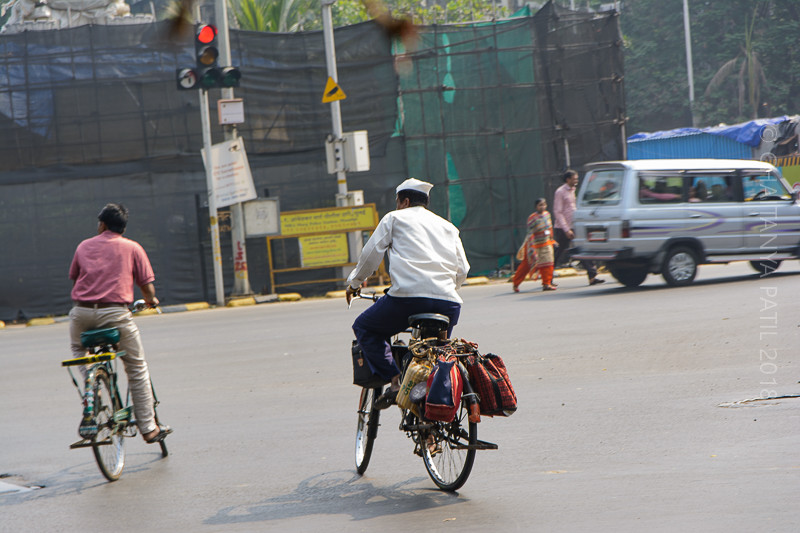 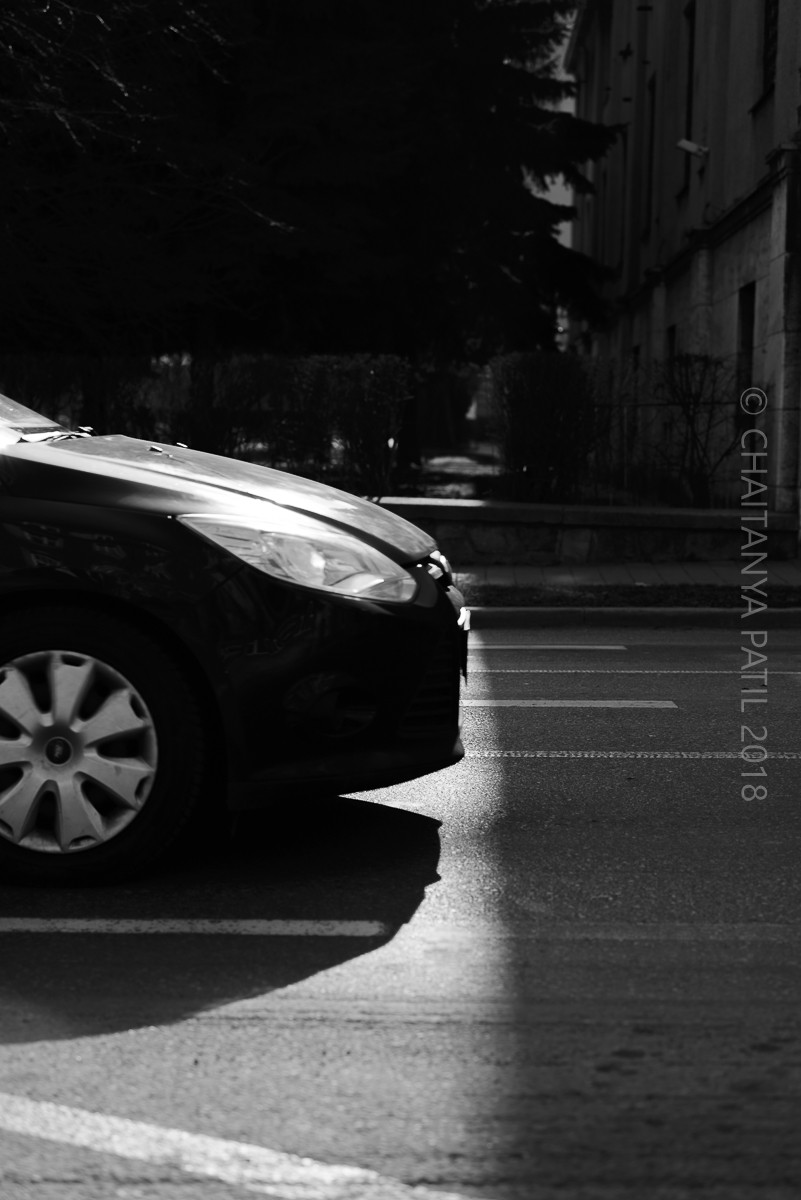 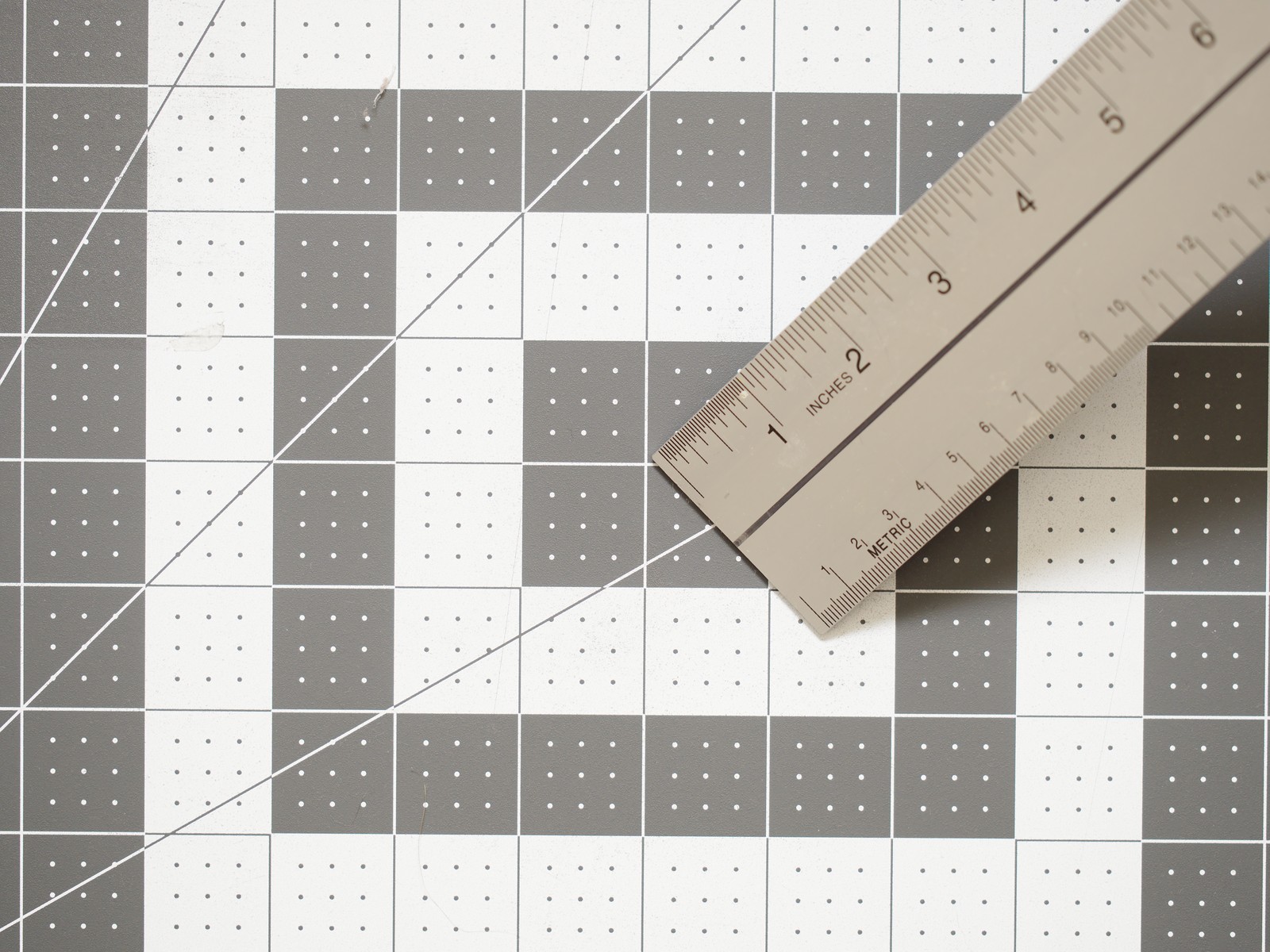 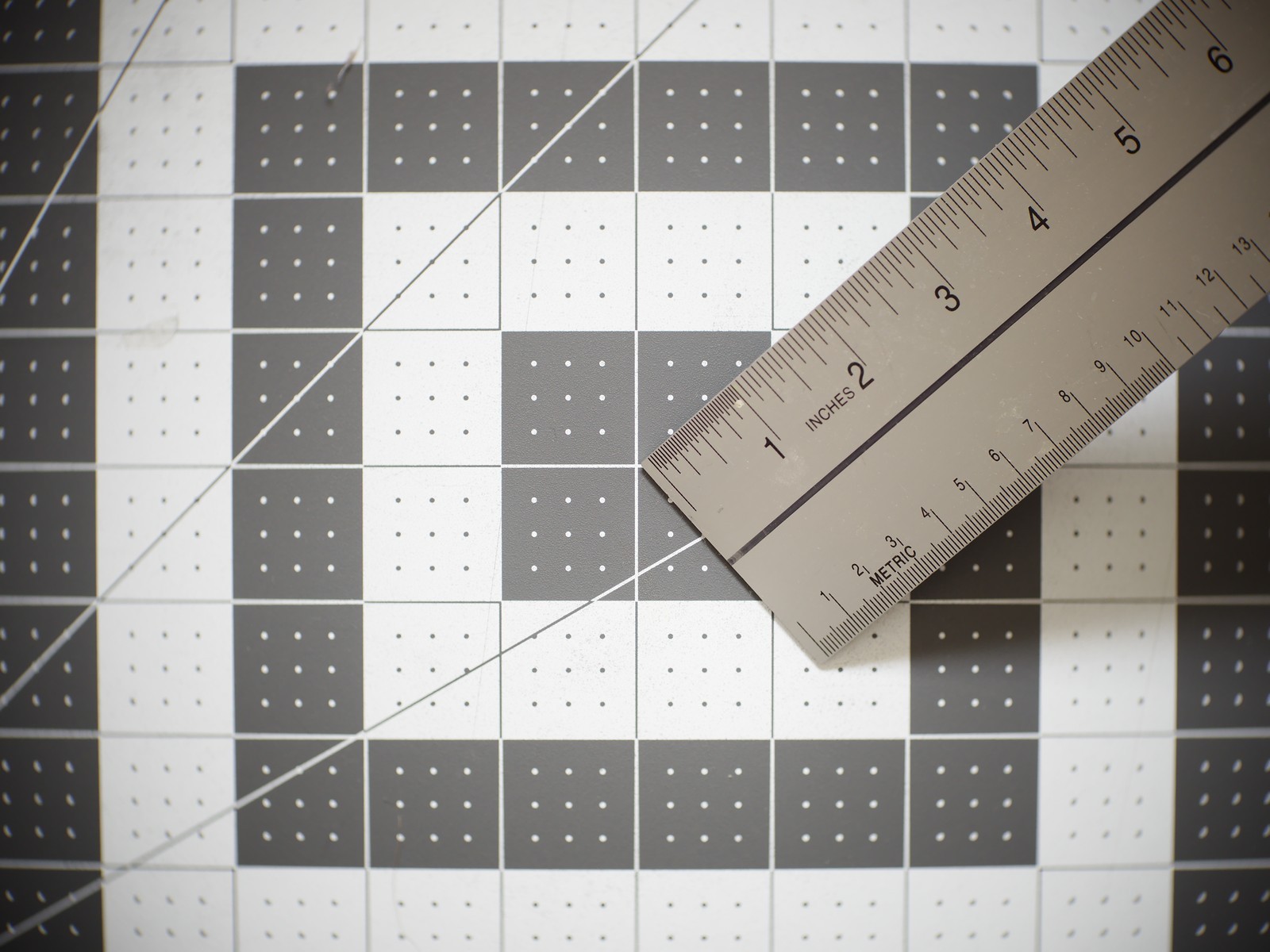 27
What is the shape of the focal plane?
6
Why is the Tamron 90mm 2.8 marketed as Macro and not as a "portrait" lens?
9
What is the advantage of a lens with a curved focal plane?

7
How do you determine the acceptable Circle of Confusion for a particular photo?
6
Which lenses show focus shift?
15
How can a super tiny iPhone 6 Plus lens produce significant DOF?
4
Depth of field in macrophotography: stepping back + crop Vs reducing aperture?
7
Is a fixed length macro lens better at some tasks than a non-macro lens of the same focal length?
0
Which aperture value determines depth of field on variable aperture lenses?
1
Do short focal length macro lenses have wider field of view at the same magnification?
1
How wide does the front element of a lens have to be, given the focal length and the aperture?
2
Does field of view change for different lens model for the same focal length?