Will a 400mm lens on a Canon 7D help me get better detail of birds in flight than my Panasonic FZ1000?

I am using a Panasonic Lumix FZ1000 with a built in 25-400 lens for bird-in-flight photography. My pictures are coming out good with the FZ1000, I’m just not able to get the size and detail of far away fowl.

I am therefore looking to upgrade. Canon 400 mm f/5.6 is what was recommended with the EOS 7D by Tony Northrup as the best starter combo for bird photography, both used for about $1300 total. This is within my budget as I'm looking to keep my investment under $2000.

Will a Canon 7D with a 400 mm, or 100-400 since it has IS and I generally like to shoot hand held to catch birds in flight, provide me much of an upgrade? Also, would the max zoom be any different?

I’m also concerned with the 400 prime lens that I can find the birds as I usually have to zoom out on my 25-400 considerably to get the bird in my view finder before I can zoom in to shoot it.

Keep in mind, however, that this is a US$600 combination, new.

Keep in mind, too, that image stabilization is only good for mitigating motion blur from camera shake, not from subject motion. While it's a very nice feature for handholding supertelephoto lenses, if the bird is flying fast, you may be up and over 1/focal_length in your shutter speed to "freeze the action" and avoid wing-blur. And if it isn't, using a higher ISO setting can typically get you there, if you have enough light. In addition, a monopod is the form of stabilization you can use with all your lenses.

... to catch birds in flight, provide me much of an upgrade?

In terms of responsiveness and image quality? Maaaaybe. The FZ1000 is actually very impressive for responsiveness both in terms of AF lock and shutter lag (not to mention burst capability). But what you really have to consider is that the Canon dSLR combo will also likely be a downgrade in terms of convenience, being much bulkier, heavier, and more expensive gear than a superzoom bridge camera. What are you willing to trade off for the ability to use change lenses?

Also, would the max zoom be any different?

However, what you're probably actually asking is will you have more reach/magnification with a 400mm lens on an APS-C camera, and the answer to that is yes. Significantly more. While you can get 432mm equivalence out of your FZ1000's lens, with a 1.6x crop APS-C sensor, a 400mm lens will yield the equivalent FoV to a 640mm lens on full frame.

In reasonably good light the camera / lens performs very well and bird detail is relatively sharp. I use the Camera / Lens in Manual Mode at aperture f/5.6 most of the time. Shutter speeds are mostly 1/3200s and 1/4000s. 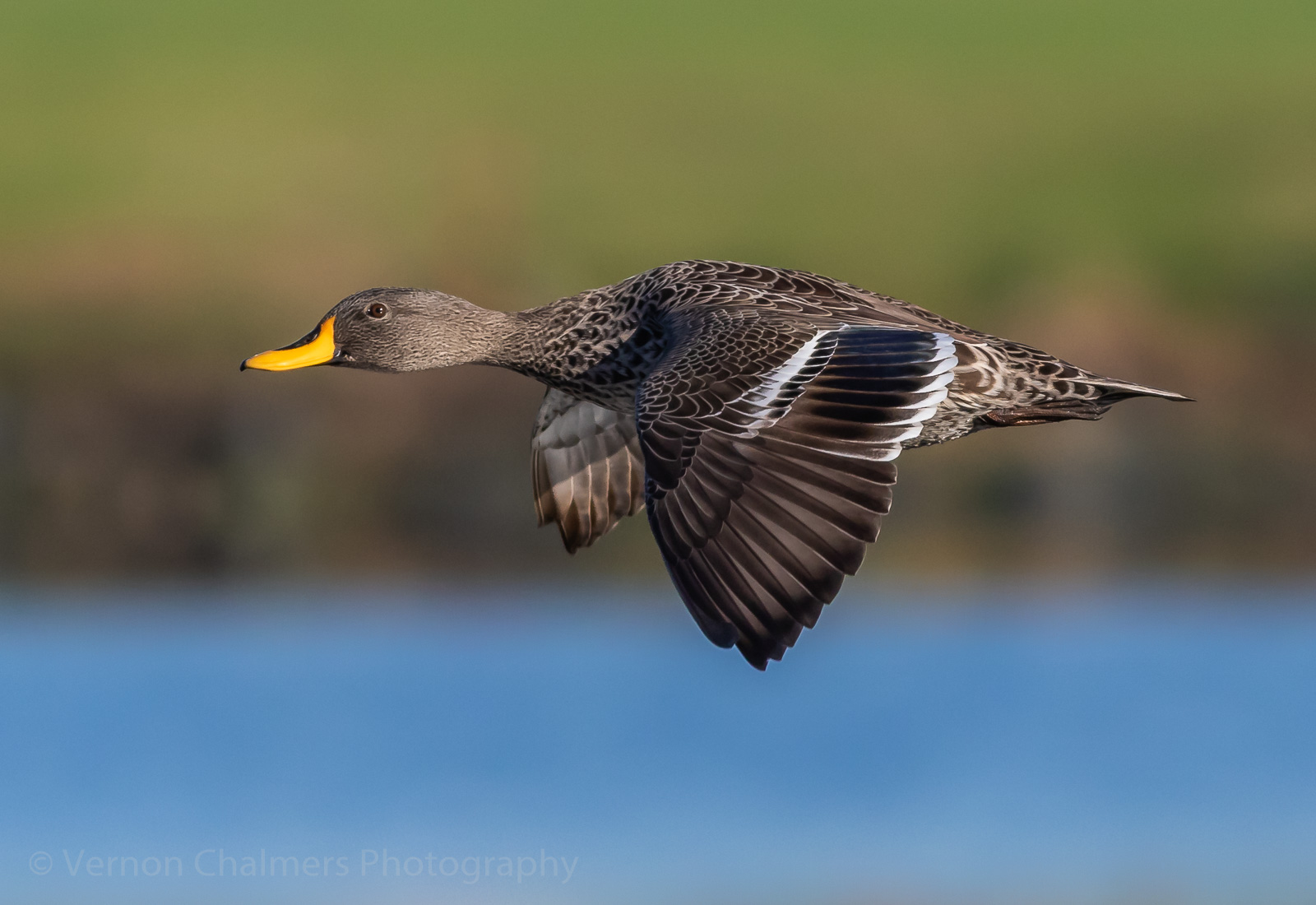 I’m also concerned with the 400 prime lens that I can find the birds as I usually have to zoom out on my 25-400 considerably to get the bird in my view finder before I can zoom in to shoot it.

Don't worry about your technique - you'll get better with practice. Getting birds in flight with the prime is tough, but to solve this, I'd highly recommend spending good time at a place where there are lots of ducks or seagulls for practice. In the same way a sportsman learns to bring the rifle up and be on target, you need to build some muscle memory in bringing the camera to your eye and be on target. 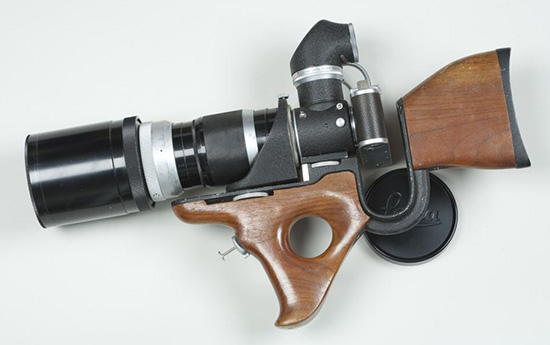 Since f/5.6 isn't the most open of apertures - you'll want a camera that has not just decent autofocus, but good handling of high-ISO noise. When birding, I generally go for higher shutter speeds, making the IS less necessary - but making high ISO noise handling very necessary.

Unfortunately, I only have direct experience with the 5d mk2 - and though I love it, you may be able to get better. It may be worthwhile to post a question asking about the autofocus and high ISO noise between a couple of the older model Canons (5dmk2 or mk3, 7D, 70D, etc).

Not the answer you're looking for? Browse other questions tagged lens wildlife or ask your own question.

0
Help me with information to take a lens purchase decision
4
Will a prime lens help me get better portraits at a wedding?
7
Best easy-to-carry-around Canon (or ANY OTHER) camera plus lenses for bird /wildlife/landscape photography (hobby)?
4
Will a better lens help with high speed skateboarding shots?
5
What equipment should two very amateur photographers bring on a very short safari?
2
Will a faster lens, like f/1.4, help get better Milky Way images?
3
How do I get my Canon 70D to detect my Tokina AT-X 400mm lens?
1
How do I chose a lens for portraits which will also be useful in other situations?
1
I miss my Pentax Spot-o-Matic but must choose a camera for amateur nature photography; get a new iPhone or an actual camera?