Why does the Canon SX60 HS restrict ISO to 100 with exposure times longer than 1.3 seconds?

After trying unsuccessfully to take pictures by night with my Canon SX60 HS, I noticed that I could not set the ISO to more than 100 with long exposure (> 1.3").

A as I could not believe it, I just went online and noticed that some users were also surprised about experiencing this restriction.

I learned that there is a famous Canon Hack Kit, though I do not want to install it, as the camera belongs to my girlfriend.

Why is there such limitation in this camera? Is there any way to circumvent it? 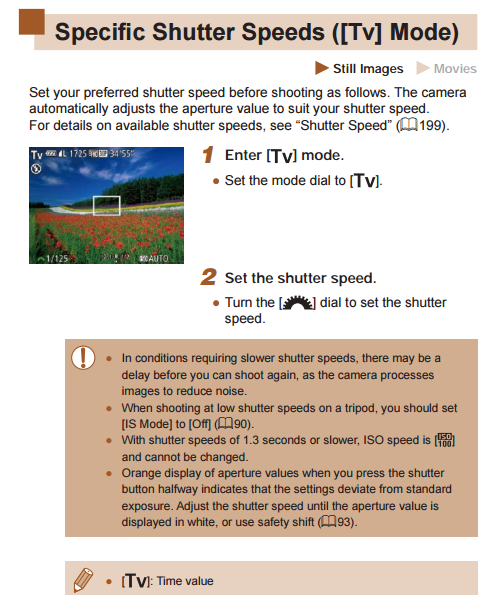 I think primary reason is that at high ISO and high exposure, noise makes images nearly unusable. Here is review of Canon's high ISO performance at long exposure. One of images is this: 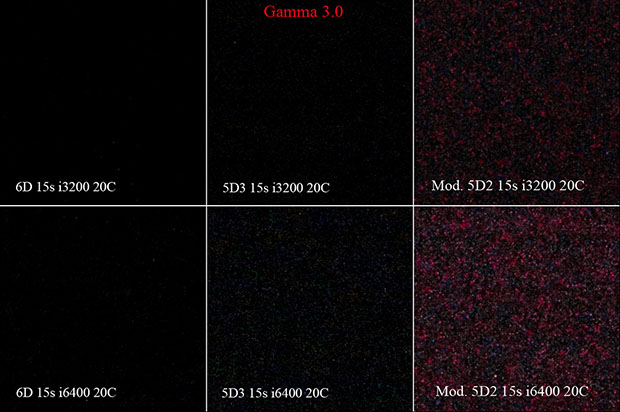 As you can see, at same exposure of 15s, Canon 5d2 shows much more noise in ISO6400 shot. You camera sensor might accumulate too much noise during long exposure at high ISO to kill any image.

Camera manufacturers do that all the time, limiting performance in order to still produce useable images. Otherwise users will be upset:

It's easier to limit camera's capabilities, rather than educate users about its limitations.

On the opposite end of spectrum you have modern DSLRs which can be set to ridiculous, nearly-useless ISO settings of 3.276.800. Probably, because Nikon wanted to brag about high ISO numbers to lay public, but actual Nikon D5 ($5000 camera) users understand that it's not real option.

Not the answer you're looking for? Browse other questions tagged canon shutter-speed iso powershot or ask your own question.