Can I adapt/use a crop lens on an full frame body without vignetting?

I have a crop sensor camera (Sony A6000) with an E-mount 55-210mm F4.5-6.3 lens and I want to switch to a full frame body (Sony A7ii). Is there, or better yet how do I find, a lens adapter that fixes the vignetting effect of a crop sensor lens on a full-frame body?

sony lens-adapter
Share
Improve this question
edited May 1 '18 at 19:07

It's not an "effect". It's an actual vignette, because the lens's image circle is too small to cover the larger sensor. No adapter in the world will fix this and still maintain the same light transmission capability and focus range of the bare lens. The size of the image circle is a physical property of the lens.

This is why "upgrading" to full frame is so expensive: you not only have to purchase the full frame body, you also have to swap all your designed-for-crop glass for full-frame glass, if you want to have the advantages of the larger sensor. And any full-frame lenses you do own will likely change their character, because of the crop factor effectively making them feel 1.5x shorter on full frame than they were on crop.

The only way to use a crop lens on a full frame body and not see the vignette, is to crop the image (either in post, or in-camera) to match what would have been captured by an APS-C sensor, thereby negating all the advantages you got the full frame camera for. So, if you can't afford full-frame lenses to go along with an A7 body, you can't really afford an A7.

You will have to turn off the automatic crop mode of the camera. It will vignette, but if you remove the rear baffle (Only some screws, very easy) it vignettes only a bit on the long end. I find the pictures to be usable.

Both pictures below shot at 210mm. 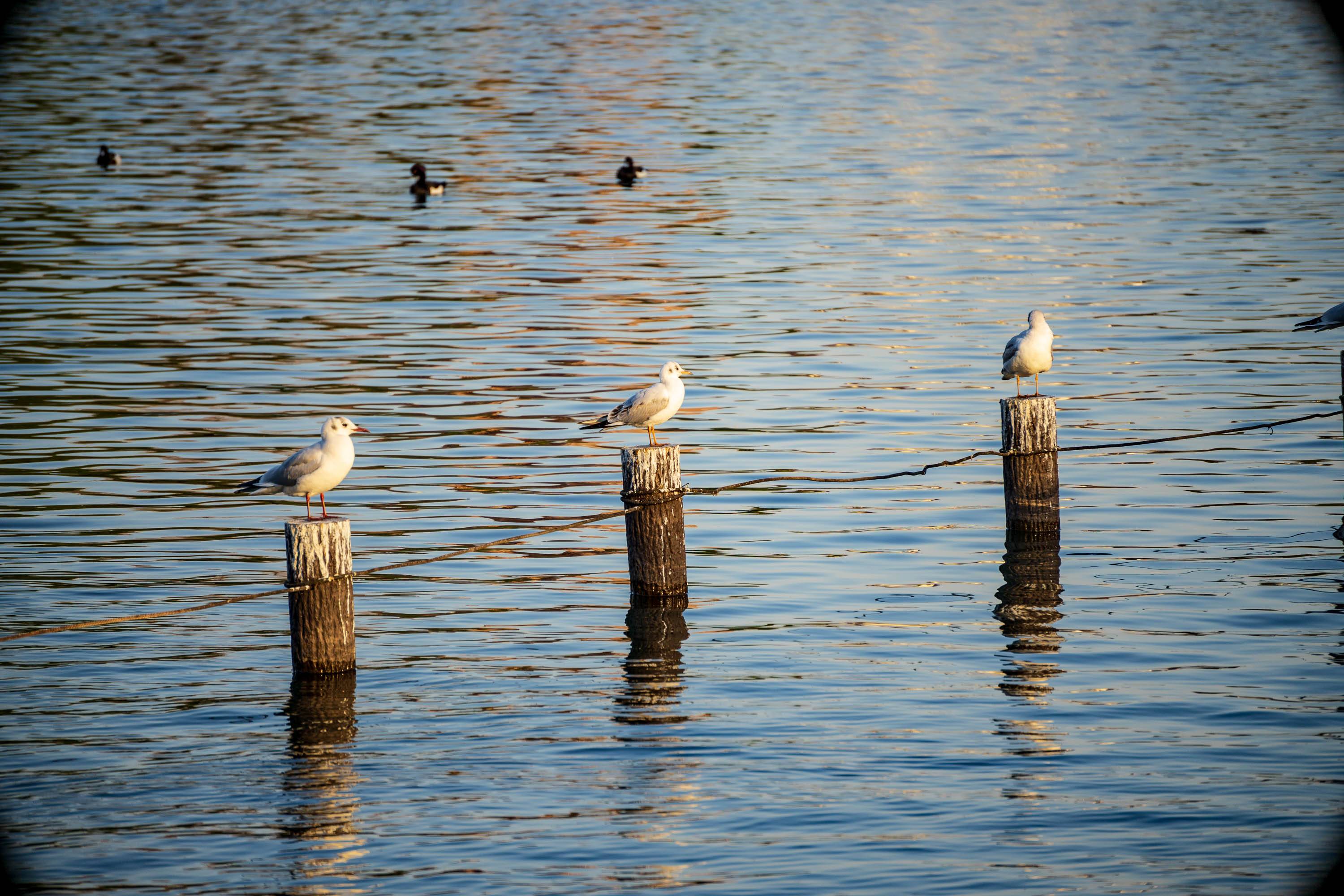 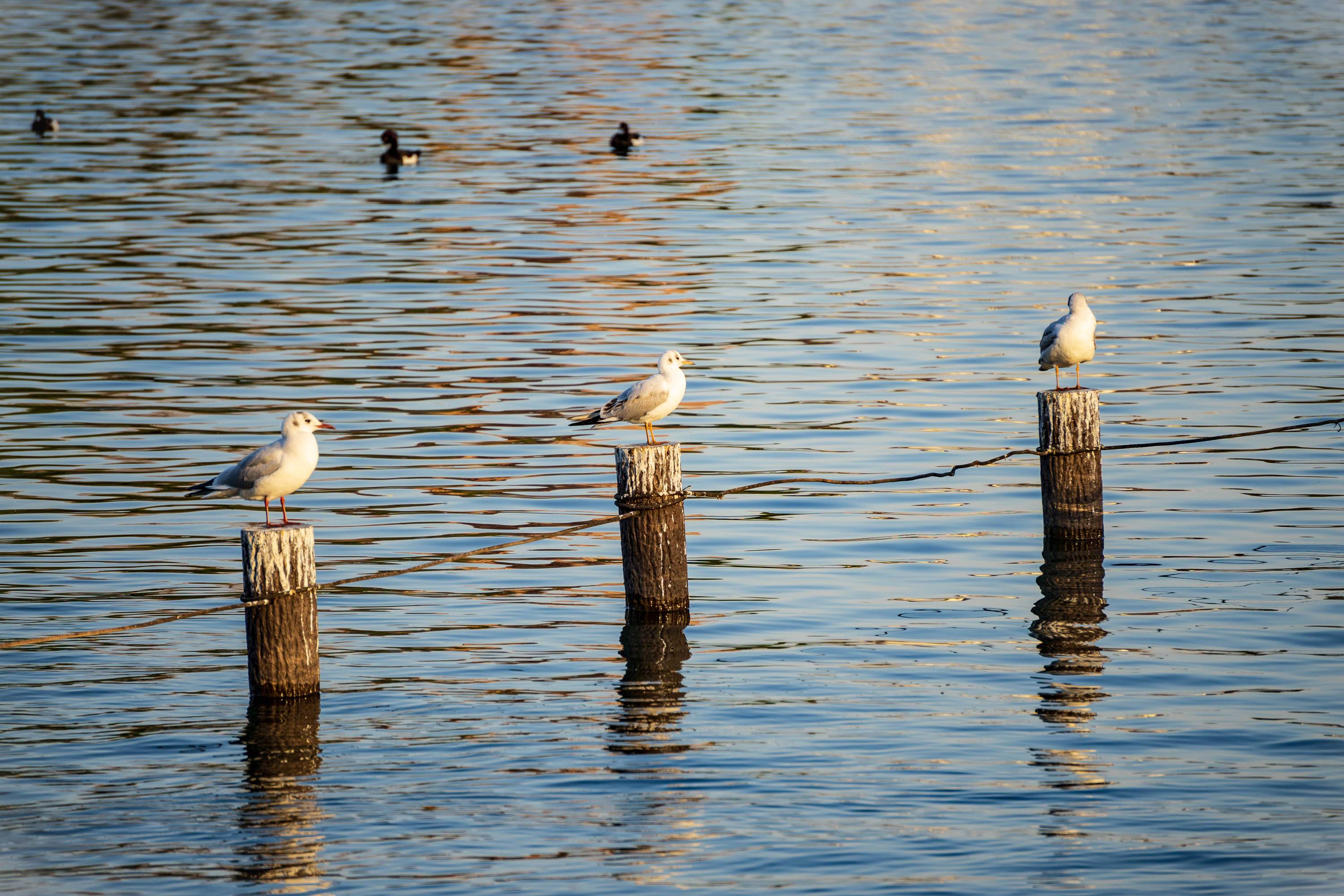 If you use macro extension rings, the lens will cover the whole sensor, but of course it cannot focus to infinity anymore.

Since the image circle of a crop sensor lens isn't big enough to cover a full frame sensor, the Only thing I can think of that might work would be to use a full frame teleconverter (with magnification >= the crop factor of the lens) with your crop sensor lens. If the magnification equals the crop factor, then you'd get an equivalent field of view to the crop lens on a crop body.

Since the teleconverter is basically magnifying the central area of what would have been the original image to full frame size, that ought to cover the full frame sensor if the magnification factor is big enough, and since it's only using light from what would produce the central part of the original image, the image circle of the crop sensor lens should be large enough to provide that.

Whether the result would be any better than just digitally magnifying the original crop image would likely depend on the performance of the teleconverter/lens combination.

Experiments I did with a Nikon DSLR, a generic teleconverter and longer focal length Nikon lenses (300f4, 80-400VR and 500f8 mirror) to see whether a teleconverter worked better than digital enlargement suggest that overall quality ended up about the same; results were different, but generally about the same quality - and AF worked much better without the teleconverter.

On the other hand, using a matched teleconverter with expensive "Big Glass" usually works well.

According to reviews I trust ("Subjective Lens Evaluations, Mostly Nikkor" by David Ruether), performance can vary widely with different combinations of teleconverter and lens. It appears it's not just a case of a "good" teleconverter - it's finding a combination that works well together.

All lenses vignette! All lenses project an image circumscribed in circle of light. This image circle is brightest in the center (axis) and falls of the further from axis you look. The central part of this circular image is called “The Circle of Good Definition”. It is not only dimmer (vignette) it is un-sharp at the boundaries.

The full frame cameras format size is 24mm height by 36mm length for the full frame (FX). Its diagonal measure is 43.3mm. A lens for this format must have a circle of good definition = 43.3mm or better.

The compact digital format (DX) measures 16mm height by 24mm length. The diagonal measure is 30mm. A lens for this format must have a circle of good definition = 30mm or better.

Also: The larger the format, the greater the distance from the corners to the lens. If you were a tiny bug positioned at the center of the format, looking up at the lens, you would see it as a circle. If you (bug) move to the corner and look back at the lens you see it as an ellipse. This ellipse has less surface area than a circle thus less light reaches the margins of the image. This is called cosign error, the light arrives oblique and thus packs lens energy compared to straight on light.

It takes special lens design to enlarger the circle of good definition.

It's possible to adapt, but I don't believe any such adapter exists on the market.

In theory you can make a lens adapter with optics to expand the image circle and maintain infinity focus. The downside is you lose brightness (your effective f-stop increases) because the same light is distributed over a larger area. Because of the brightness penalty, because the optics wouldn't be cheap, and because crop lenses tend to be cheaper consumer affairs not worth going to great lengths to adapt, I'm not aware of any product that actually does this. There are adapters available that does the opposite though - shrink the image circle for greater brightness (and maintaining FOV) when using full frame lenses on crop sensor cameras.

To add to the existing answers, there are two kinds of vignetting:

Lenses designed to cover a larger capture area cost more money because they are bigger, heavier, and in some cases, more difficult to design. This is why you don't see zoom lenses on large format cameras, and why you rarely see supertelephotos on medium format cameras. They would simply be too large to be practical.

The workaround is really not a workaround at all - it's to buy lenses to cover the capture area that you need. You can use lenses with a large capture area to cover image capture with a smaller capture area, but you can't do the reverse without enduring mechanical vignetting. (There are some small effects to contrast from using larger-format lenses on smaller formats, but with modern multicoating, they are minor and usually invisible.)

Not the answer you're looking for? Browse other questions tagged sony lens-adapter or ask your own question.

1
Comparing a6000 to a7 photos on Flickr
0
Picture quality of a nice point and shoot with same size sensor and same zoom range as an interchangable lens camera
2
Which lenses can I use with adapters on my Sony A-mount body and what are the disadvantages of such adapters?
5
Is there a weight distribution problem putting a FE lens on a Sony a6000?
1
Can I use Canon EF-S lens designed for crop sensor with a full-frame Sony E mount camera?
4
Using a focal reducer to match a lens to a crop sensor camera
1
How can I adapt Minolta Maxxum lens to Pentax K mount body
4
What is the cause of shutter lag on Sony a6000 with 55-210mm lens?
1
Can I adapt an E-mount rectilinear lens on a micro four thirds body?
0
How can I use a disposable 35mm camera's lens on my regular cameras?