Portrait Lighting - why are my fill and rim lights overpowered?

I am a beginner in photography and starting to learn about lights in portraiture. In this portrait below, I am using a home-made soft box with a flash inside (on the right), and two 5000K bulbs at 1750 lumens (one on the left as a fill light, and one on the top as a rim light). Most of my stuff are home-made or DIY because I can't afford proper equipment. But I am trying to understand the basics as much as I can to replicate a proper studio setting. 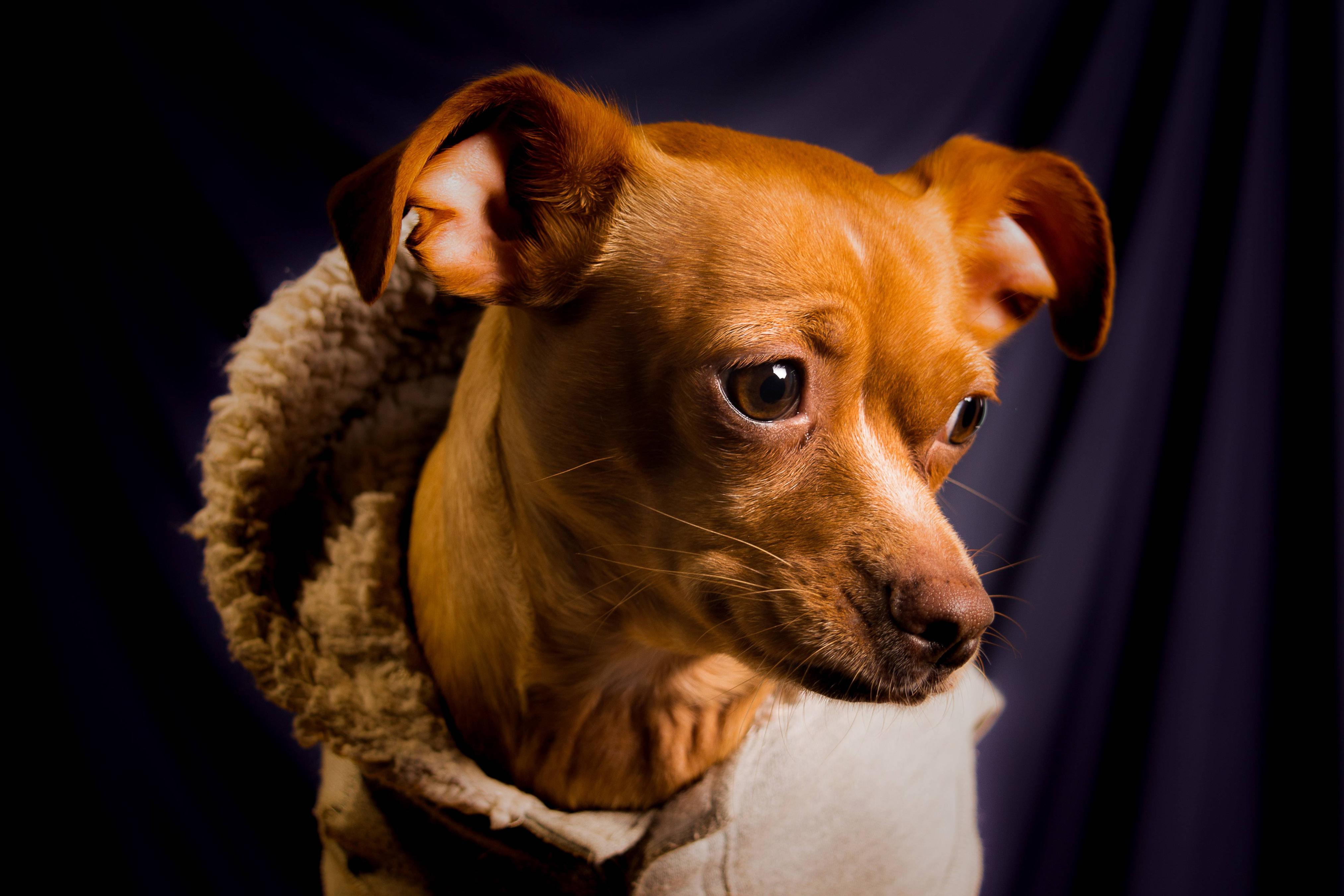 Question: Although I have high lumen bulbs for my fill and rim, why aren't they filling up the left side of her face or creating a rim ? Even when I use my flash inside the softbox at lowest setting, it seems to overpower my fill and rim lights. What am I doing wrong ?

There is a substantial difference between strobe lighting and "hot" lighting when it comes to measuring light output.

You don't specify which flash you are using, so I'll use an SB700 as an example, which if memory serves is rated at about 30watts with a 4/1 efficiency compared to an incandescent. So let's call it 120 lumen seconds.

The difference between the two is the rate at which it outputs the light. You'll notice that I used lumen seconds rather than lumens. This is because a strobe will dump its entire charge in a matter of milliseconds, so the entire incident occurs while your shutter is open.

Hot lights, on the other hand, are generally measured by the light they output in a full second. So for your 1750 lumen output, only 1/100th of that light is entering your camera. That is only about 17.5 lumen seconds during the exposure time.

Compare this to a 120 lumen second output from the strobe, and adding in the inverse square law to compensate for distance, it's very easily over a stop difference between the maximum output of your hot lamps and the lowest setting on your strobe (which is consistent with your sample).

That being the case, you're probably better off working to master single light setups (with reflectors) until you can afford to upgrade your kit.

Back when I was shooting, I did a ton of my work single source. I found the limitation forced me to be more creative. For example, this shot imitates the type of three light setup you're attempting with a single light source (the sun) with 2 reflectors providing the "key" and fill. 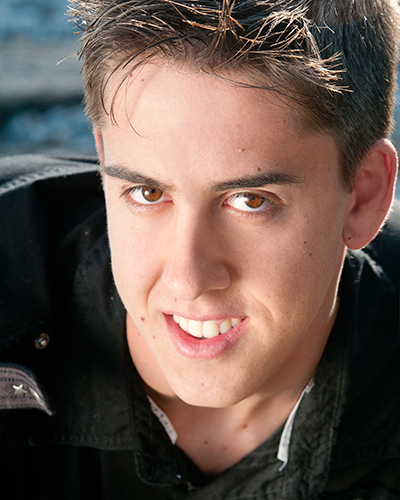 Nothing at all against LightBender's calculations and advice, but the OP's question is about balancing flash and ambient light, which is a valuable concept to tackle.

Check out this great how-to on the Strobist blog.

First, turn off your flash completely and find a good manual exposure for the ambient (hot lights). Then, dial that down a stop or two darker. Now bring up your flash. If it really overpowers the hot lights -- even in Manual at 1/128th power? -- you should be able to move it further away from your subject (and/or the hot lights closer) to achieve balance.

The other key point is that shutter speed uniquely controls ambient exposure without affecting flash exposure. In your example, going from 1/100 to 1/30 sec should brighten the fill/rim by a couple of stops.

First let’s talk about the location of the “FILL”. The purpose of the fill is to soften the shadows cast by the main. Further we want to fill these shadows from the camera’s viewpoint. To accomplish, the fill is set at lens height as close to an imaginary line drawn lens to subject, as possible. Take care that the “FILL” is not so close that it will be imaged.

The fill light is subordinate to “MAIN” lamp. We take pains to force it to be one stop subordinate which yields a “bread & butter” ratio. The name comes from the fact that this 3:1 ratio sells best.

If the “FILL” is adjusted to be subordinate to the “MAIN” by 2 stops, the ratio is 5:1. This is a more contrasty lighting sometimes called masculine.

If the “FILL” is set 3 stops subordinate, the results are very contrasty sometimes called theatrical. The ratio is 9:1.

It is difficult with mixed lighting (electronic flash and hot lights) to make precise exposure determinations. Compose the scene, set the electronic flash as the “MAIN”, set high to simulate afternoon sun. With the “FILL” off take a shot and note the exposure. Now place the “FILL”. With the “MAIN” off, take a shot and note the f-number of the exposure. Back the hot light “FILL” testing to achieve 1 f-stop stopped down. Do the same for the rim light. The objective: Keep the “FILL” and the “RIM” light subordinate. Back the “FILL” or the “RIM” by measuring the distance lamp to subject and multiply by 1.4. This math calculates a revised lamp to subject distance that reduces the light energy 1 f-stop. Conversely, dividing by 1.4 computes a revised lamp to subject distance that increases by 1 f-stop.

Probably what you're doing wrong is mixing flash with static lighting. If you need three sources, use three of the same type. No need for particularly powerful lights, I'm doing most of my work with a handful of cheap LED lights now - and I mean the REALLY cheap ones, not the ones that try to maintain the 'studio equipment' price point.

8
How do I create "Rim Lighting" in macro photography?
14
What lighting equipment do I need for a high contrast portrait photo?
18
What is split portrait lighting?
3
How do I recreate this outdoor portrait lighting setup?
9
What steps do I need to take to deconstruct the lighting of a portrait?
5
Profile Silhouettes and Rim Lights: How to Do it Right?
4
How can I tell what equipment and lighting setup was used for a studio portrait?
4
How do I hide unflattering body features in a low key shot with rim lighting?
5
Clamshell/butterfly lighting - Should the lights move with the head?