What is difference between daily life photography and street photography? [closed] 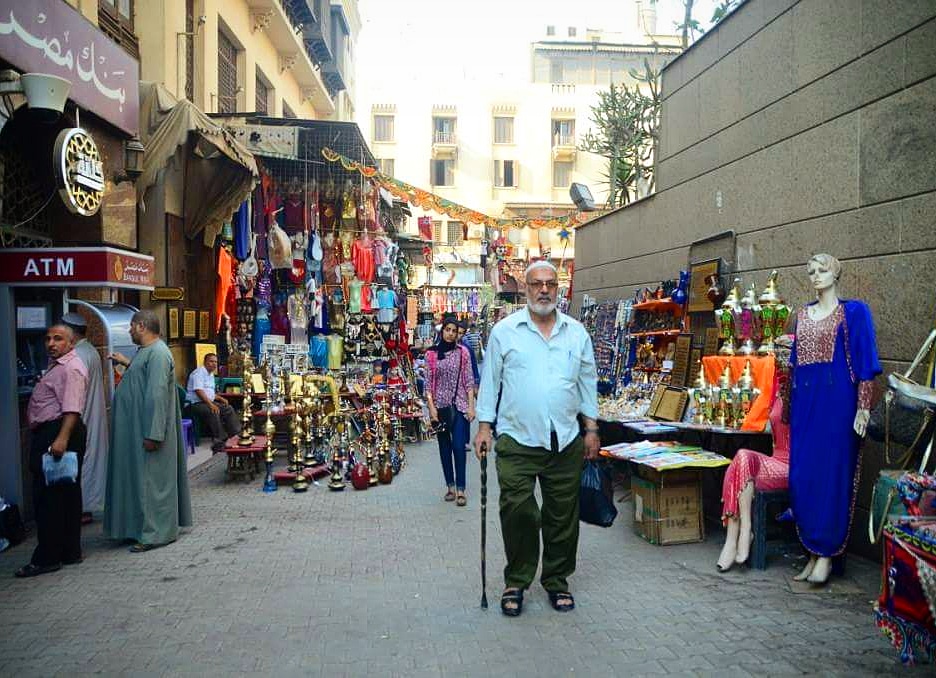 This photo taken by me in Al-Hussain street in Cairo , Egypt

The word "life" in daily life photography indicates that there should be some kind of life activity going on in the picture, usually this means people doing daily, routine things, such as waiting in the car for the signal to turn green, reading a book on a park bench, etc or as in your example, people walking about and shopping in a market street.

Street photography on the other hand, can include daily life where streets are the setting, but it can also include just street photos without any "life" action going on that is visible. This can be useful for focusing on interesting building (or other) architecture alongside the street. See this for more information about street photography:

What is difference between Street Photography and Travel Photography?

There is often overlap between the two in which a "street photo" includes humans going about their normal routine doing "daily life" activities.

But either type of photo does not have to include the other.

It is possible to take "daily life" type photos in areas away from "streets." This could be inside a home, inside another type of building, in a wilderness area, on a farm, etc.

It is possible to take "street photos" of scenes that are static and not occupied by humans going about their daily lives. A photo of an empty street at night, for example. Or a "street photo" of an historical event in which the participants are behaving in a way differently than they would in their normal daily routine.

Not the answer you're looking for? Browse other questions tagged exposure photo-editing long-exposure street-photography or ask your own question.

-3
What is difference between Street Photography and Travel Photography?