Is this light stripe at the top of images from my DSLR a light leak?

I want to ask about my Nikon D90

I was encountering a light leak or something like it. I'm not really sure what it is. This is a sample picture: 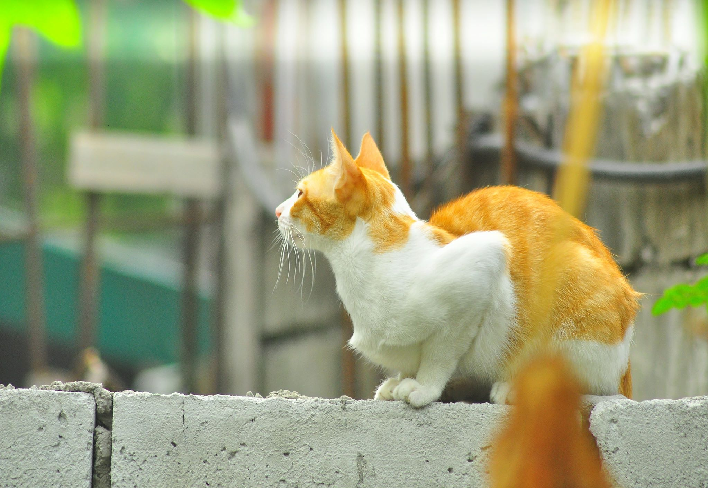 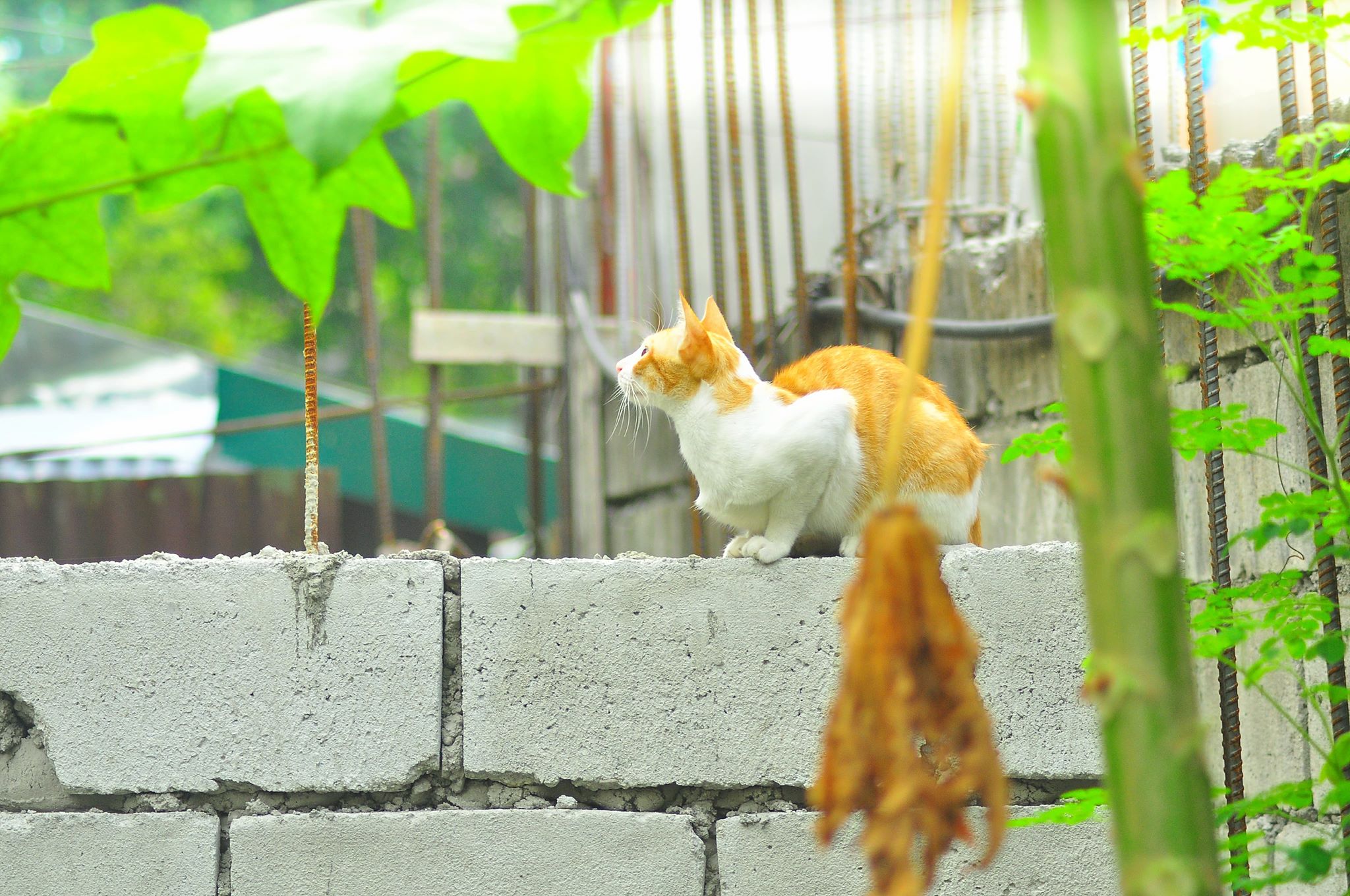 All of my photos are now like that. There is a white thing at the top or a leak... I don't know how to fix it. In 1 year of use, I've never seen anything like it on my DSLR. When I cover the camera the whites thing are gone. I tried putting a finger covering some lights; this lessens the leak.

The leak only shows on photos taken, or the shutter pumped. The leak does not show in video or live view, nor the in the viewfinder.

If it is a light leak, what can I do to fix it? It is not just happening on a single photo or a certain event. I don't know what happened, it just became like that.

ADD: Hi ! Thank you for all of the Replies. i just wanna add that there is no Leak when the Flash is ON.

This is the Image with the Flash ON: 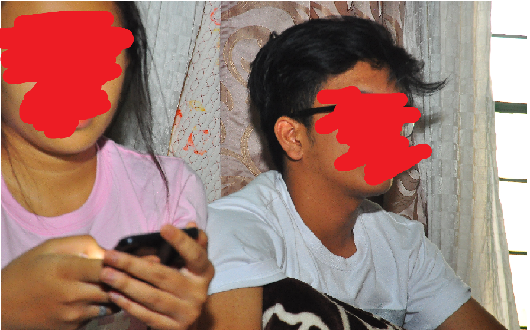 Considering that the White Thing seems to affect an entire band at the top of the image, I don't think it's a light leak. A leak that happened to shine evenly across the entire width of the sensor would be hard to explain.

Just looking at the shutter won't necessarily tell you anything. The shutter curtains themselves may be in perfect shape; the problem seems to be that something is slowing the second curtain down as it comes to the end of its travel.

You don't have a light leak in your camera body.

Your examples demonstrate the classic symptom of a slow second shutter curtain.

Your second shutter curtain is sticking at the end of it's transit across the sensor.

The fix may require only a bit of cleaning and lubrication, or it may require a new shutter assembly. Unfortunately, a shutter replacement will almost certainly cost more than a D90 is currently worth.

A couple of "debugging" suggestions.

If a different lens works fine, then it's probably the lens. The others are meant to help you get more information on where this problem might come from.

Remove the lens and look behind the reflex mirror. The shutter should consist of a set of curtains which cover the sensor. They should be straight from left to right. If any of these curtains are damaged or out of place, you'll need to get your camera serviced. (Nikon service would probably just replace the shutter assembly, which probably isn't worth the cost.)

I'm pretty sure your camera body does not have a light leak. The Sony A7R had a design flaw causing light leaks and it did not look like a horizontal streak.

Not the answer you're looking for? Browse other questions tagged dslr troubleshooting light-leaks or ask your own question.

9
Why is there a bright edge in my photos even though my studio lights provide even coverage?