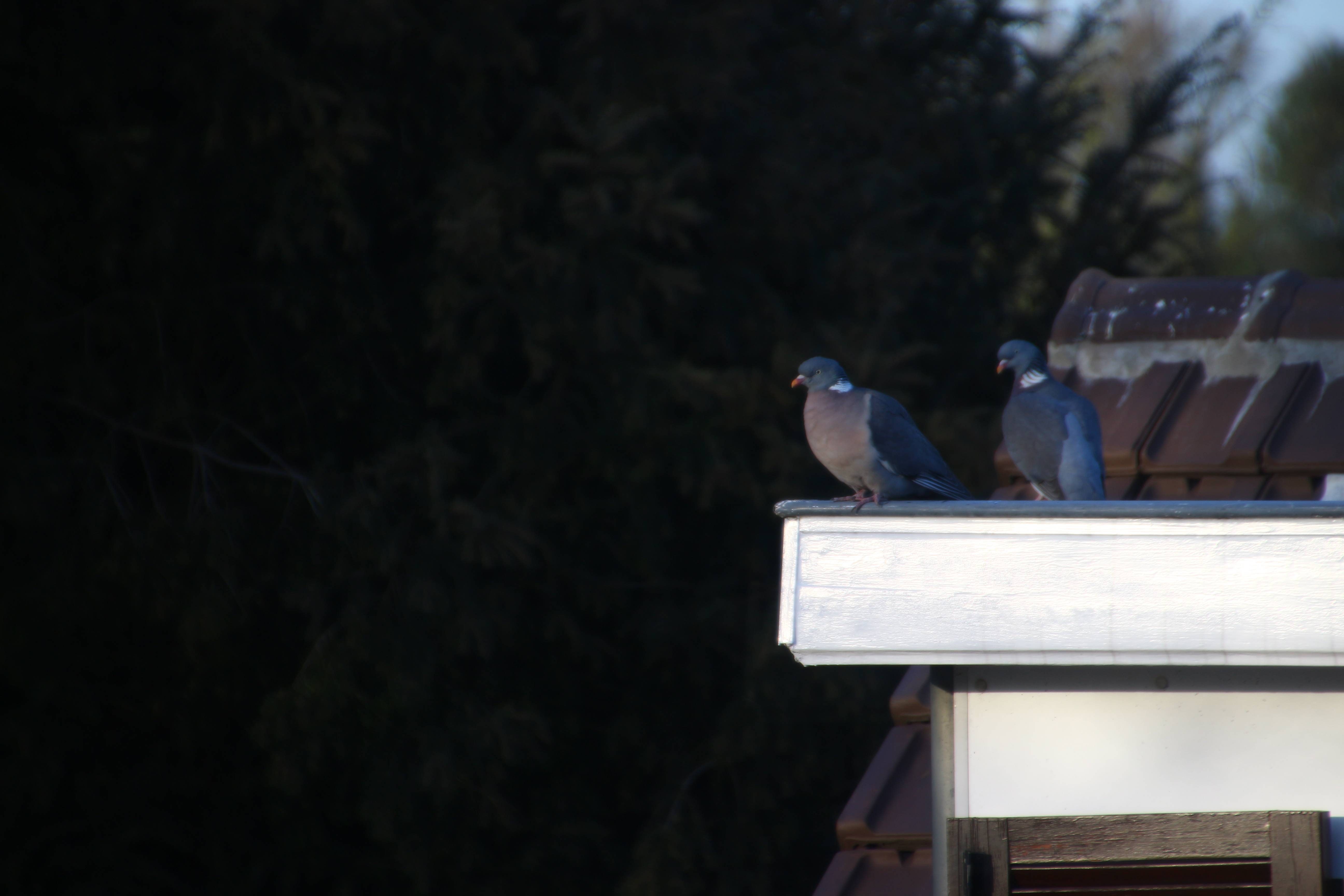 EXIF is as follows:

notice the terrible focusing; it's been doing this whenever the sun isn't super-duper bright (it's fine then). Is there anything wrong with my lens? The blur (or non-focusing, rather) in this image was not caused by camera shake.

below is an image I took this morning of the same place; there was more light, which is nice, but the blur still remains. I cleaned out every inch of my lens and camera, so a dirty lens is not the culprit. 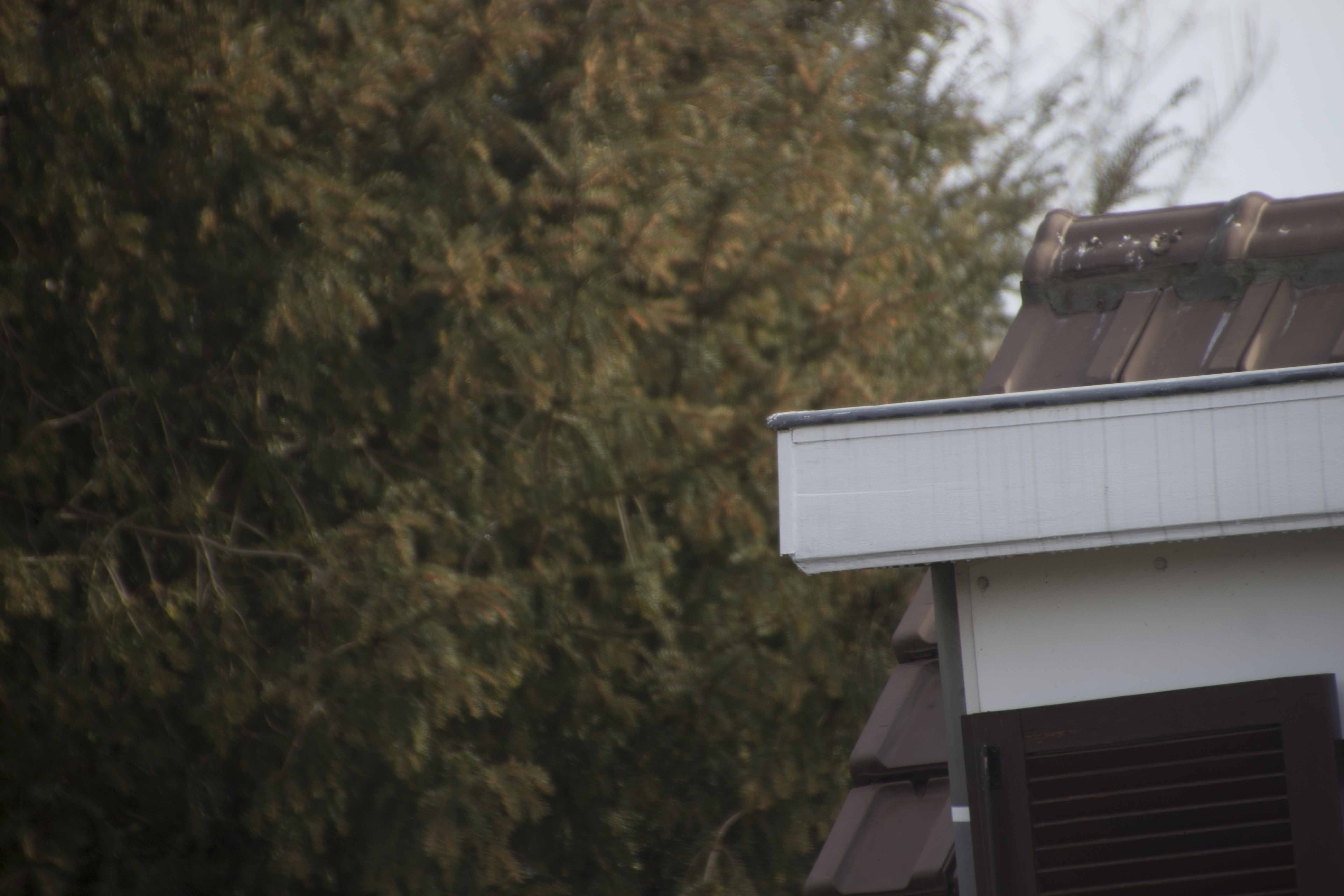 You've got at least two things working against you in lower light.

Since both phase detection autofocus (SLR using the viewfinder) and contrast detection autofocus (Live view or mirrorless) uses contrast to determine what is in focus, less contrast in the scene gives the camera's AF system less to work with. Most cameras are programmed to focus as accurately as possible without taking too long to do it. As a result, in low light such cameras will be less accurate with regard to AF.

A lower signal to noise ratio usually means the camera will apply more noise reduction in dim light, even at ISO 100, than it will in brighter light. Noise reduction tends to reduce image detail along with the noise.

Focusing, both auto and manual, are usually done when the aperture is wide open. The camera will only stop down to the selected aperture value the instant before the image is captured. The wider the aperture of the lens, the better the camera's autofocus can perform. Your 18-270mm f/3.5-6.3 lens is relatively slow, especially on the telephoto end where wide open the aperture is only f/6.3. That's right on the fringe of what most cameras' PDAF systems are capable of using to AF at all. Even when shooting at narrower apertures, a wide aperture lens gives an advantage to AF systems over a narrower aperture one. You might try using Live View based contrast detection AF instead. It will probably be much slower in low light, but should be more accurate if you've managed to properly tell the camera where it is you wish it to focus. Your sample image, for example, is very well focused on the area with the highest amount of contrast in the scene at the extreme lower right.

Not the answer you're looking for? Browse other questions tagged lens autofocus focus manual-focus tamron or ask your own question.

25
Why am I allowed to turn my focusing ring beyond infinity?
16
How to improve focus accuracy?
2
Why is my lens focusing sound lounder than before?
1
Left part of image is much softer than the right part: decentered lens or bad M42-EOS adaptation?
2
What settings should I use for a Tamron manual focus lens on a Nikon DSLR?
6
Why am I sometimes having "doubled image" and soft photos with my Tamron 100-400mm